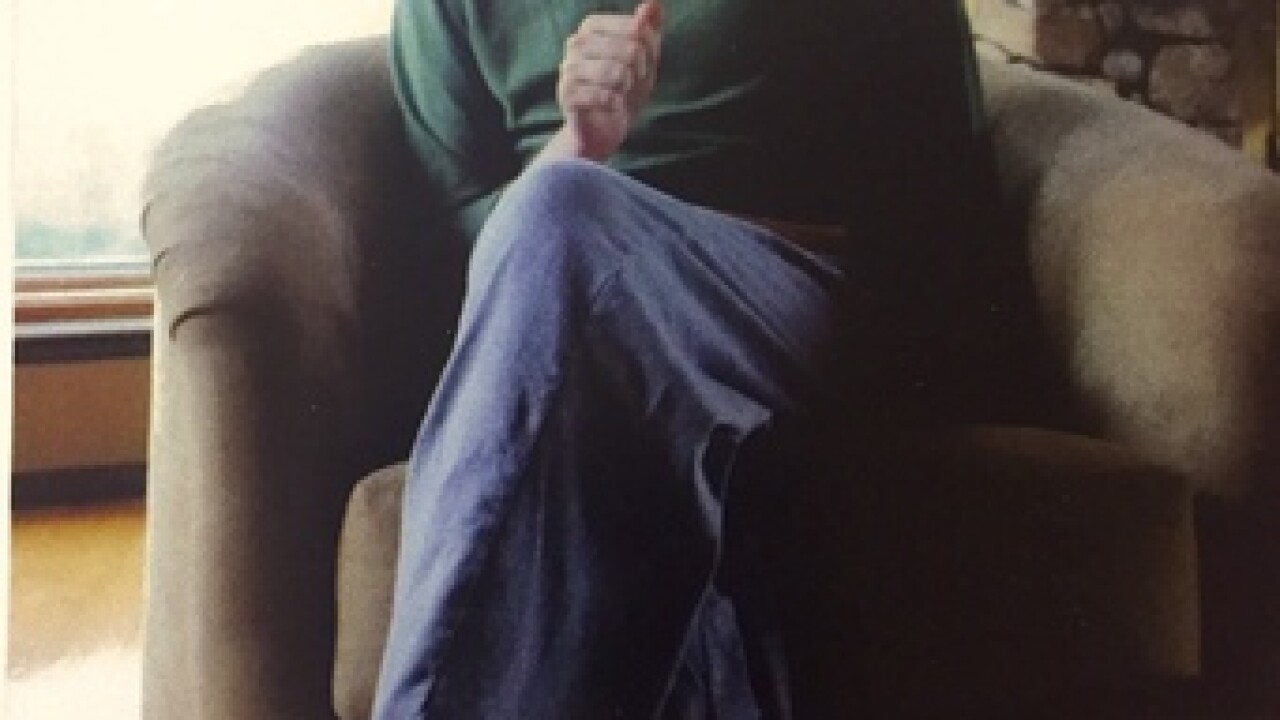 <p>Westwood resident William Plott, 26,  is among a group of 13 adults part of a University of Cincinnati study on the affect of medical marijuana on epilepsy.</p> 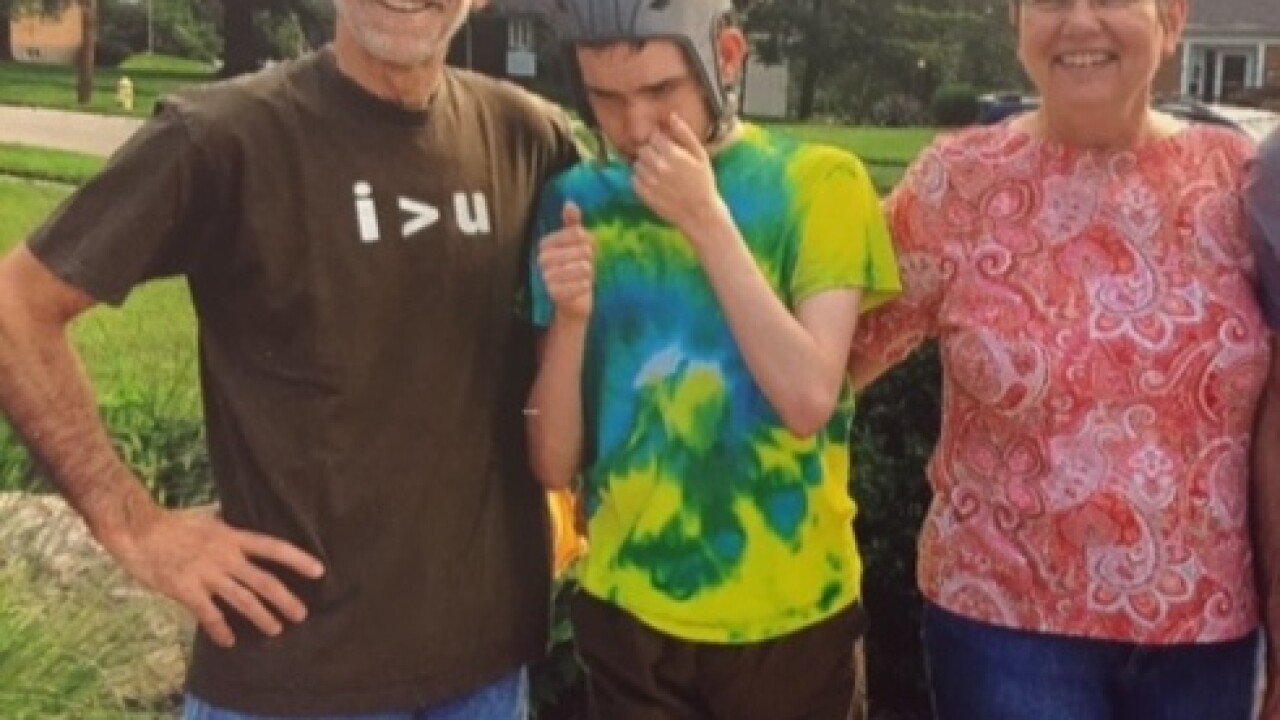 CINCINNATI – A clinical trial to test whether medical marijuana can curb severe epileptic seizures has delivered “impressive” results, according to the study’s lead researcher at the University of Cincinnati.

A trial of the drug Epidiolex – led by Dr. Michael Privitera of the Epilepsy Center at the UC Gardner Neuroscience Institute  – is now paving the way for the first U.S. approval of a marijuana-based prescription drug.

The research, Privitera says, is critical to better understanding the potential benefits of medicines derived from marijuana, especially as  more states, like Ohio, pass laws legalizing the drug.

“We don’t need seizure medicines that get people high,” Privitera said. “What we’re trying to do is make people better.”

Epidiolex, manufactured by UK-based GW Pharmaceuticals, is made from marijuana plants by extracting cannabidiol, or CBD. It’s administered to patients in a oil-base form. Unlike tetrahydrocannabinol (THC), cannabidiol doesn’t make people feel high.

The study included 255 patients nationwide who suffer more than 50 seizures a month from severe forms of epilepsy, including Dravet and Lennox Gastaut syndrome.

Patients who were given a medium dose of Epidiolex saw a 37 percent reduction in seizures. Patients given a high dose saw a 42 percent drop. About 1/3 of the patients were given a placebo as a control for the study.

“These are pretty impressive numbers,” Privitera said. “It’s pretty uncommon that we ever see a 40 percent response rate like this – and these are patients who have failed to respond to multiple other drugs.”

Nationwide, it’s estimated as many as 3 million people are living with epilepsy, but about 1/3 of them don’t have full control of their seizures, Privitera said.

“That’s why we’re always looking for new treatments,” he said.

"It's been pretty amazing"

The results could be life-changing for local families like Glenn and Cassandra Plott, whose 26-year-son William Plott was among 12 are residents who participated in the study. Since he was 6 months old, the Westwood resident – who also has Autism -- has suffered from dozens of seizures a month.

After including Epidiolex into his daily regime of anti-seizure medications, William Plott’s seizures have dropped from more than four per day to fewer than four a week, said his father.

“Immediately, the seizures lessoned. Immediately, he began to be more cognitive of his surroundings,” Glenn Plott said of his son. “Up until now, it’s been a gazed look and he wouldn’t look you in the face. Now he will. It’s been pretty amazing.”

The Plotts says they have tried more than a dozen drugs that failed to fully control their son’s seizures.

“So many of the early drugs you try – they’re opioids, and people get addicted and the efficacy diminishes over time,” Glenn Plott said. “Others have really nasty side effects, like the risk of liver failure.”

Like other area families, the Plotts considered moving to a state like Colorado where medical marijuana is legal.

“We’ve seen medications change a lot over 26 years,” said Glenn Plott. “Anything that we can do to help William, or help other families we’re going to do it.”

Since the trial ended this summer, 99 percent of the patients have continued to take the drug – something allowed as GW Pharmaceuticals prepares to apply for FDA approval for Epidiolex.

That’s a process that could take up to two more years, Privitera said.

Until then, Privitera says he still cautions patients against trying marijuana-based medicines being sold today online and in states where the drug is legal.

“The problem is you never really know what you’re going to get, because there is not the kind of rigorous testing that you would get from and FDA-approved product,” he said. “As a  physician who is treating people with a very serious illness, I want to know exactly what I’m treating people with every day."