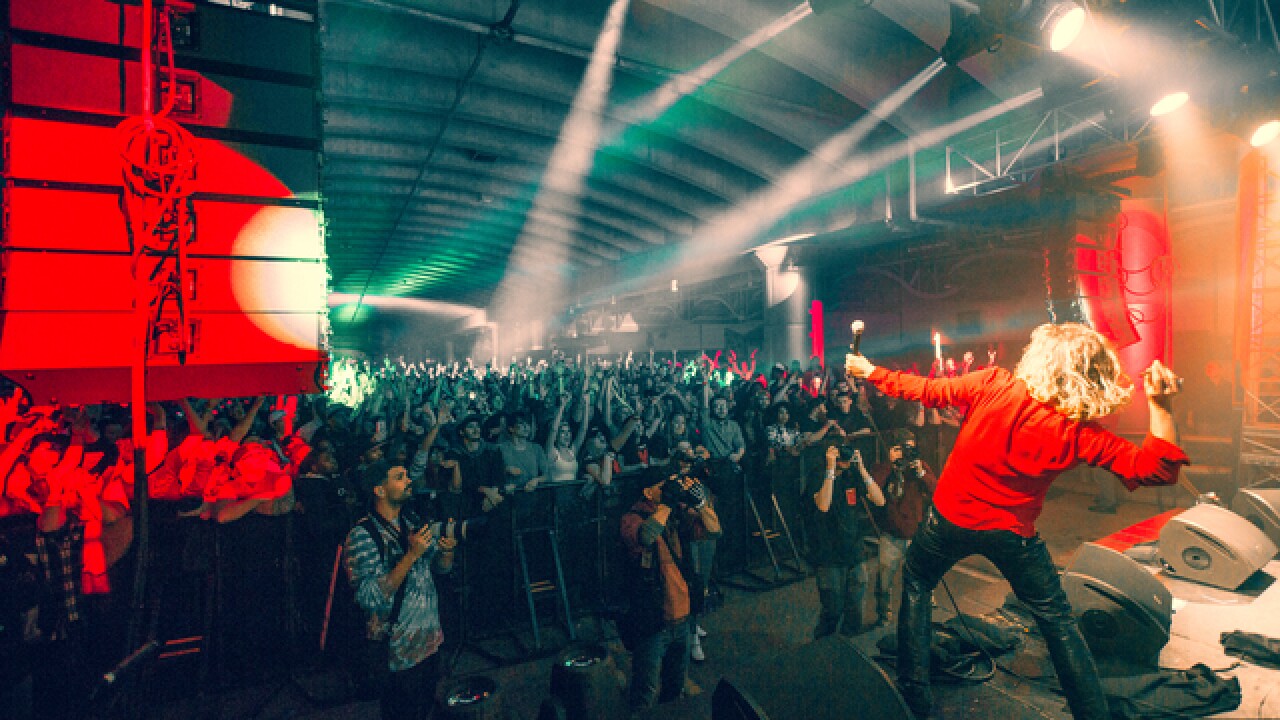 Copyright 2017 Scripps Media, Inc. All rights reserved. This material may not be published, broadcast, rewritten, or redistributed.
Provided
<p>The 2016 Ubahn Festival in Cincinnati</p> 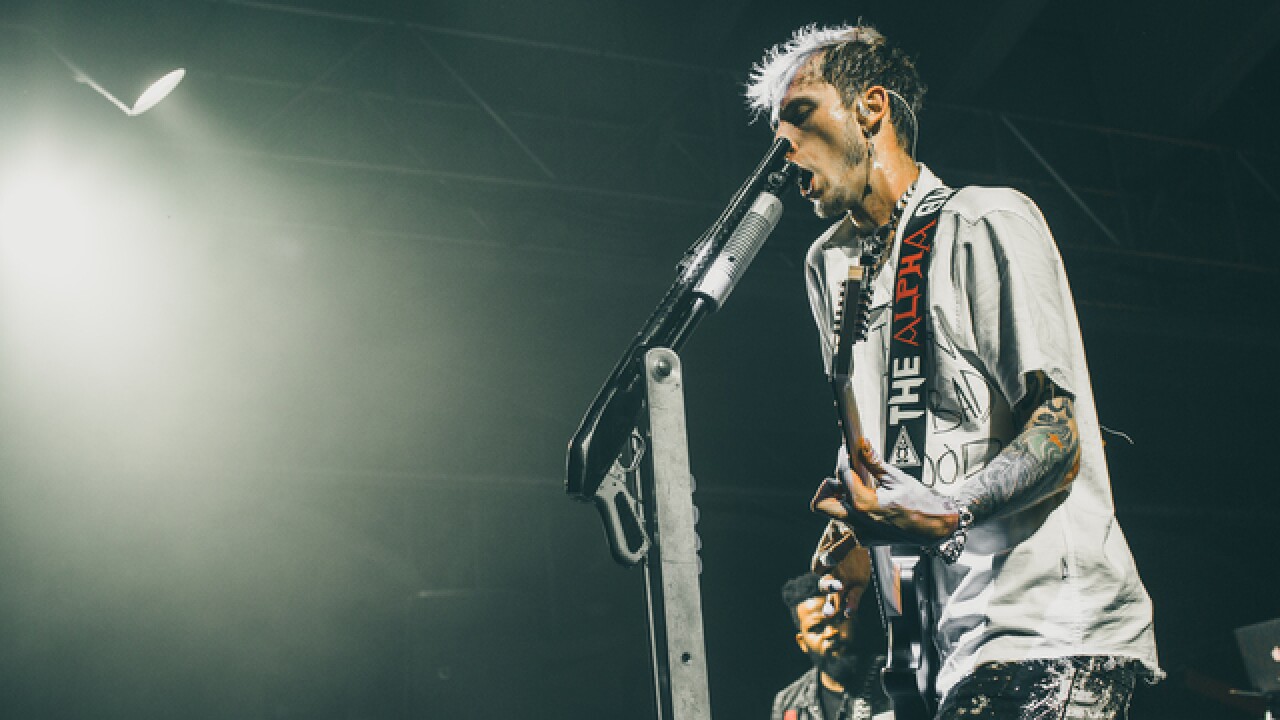 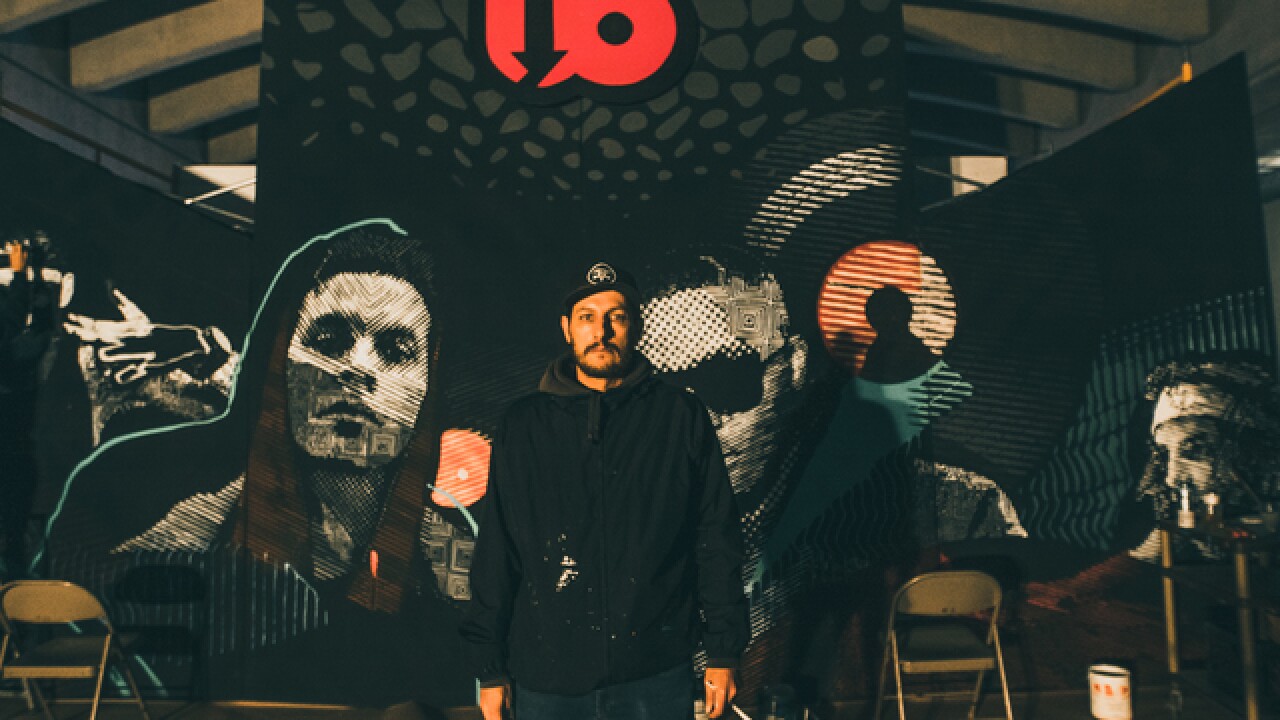 CINCINNATI -- While the 4-year-old Ubahn Festival has grown exponentially each year, 2017 marks a pivotal turn for the hip-hop/electronic dance music festival, which will set up shop Friday and Saturday underneath Second Street in the Riverfront Transit Center.

"This is our most high-profile lineup to date, and the thing I'm most excited about seeing this year is the diverse audience coming together, especially in today's times," said Ubahn co-founder Josh Heuser of cultural activation agency/event planning firm AGAR. "It's a place where people can come together and have a free-minded experience and take it all in. The key to the experience is having such a diverse audience seeing such a diverse amount of music in a unique space."

That space, a barely used 112,500-square-foot, 3,000-foot-long tunnel that comes alive during Ubahn, will be vibrating with a new energy this year thanks to some production upgrades that Heuser said will wow attendees.

"We definitely have a few surprises in store, including bringing in a lot more lighting, large video screens throughout the tunnel and just lighting up the whole tunnel this year with effects that will be synced and controlled," Heuser said.

Ubahn ramped up the headlining talent in 2016 with rap icon Nas, then-on-the-mainstream-cusp Cleveland emcee Machine Gun Kelly and mash-up dance producer Girl Talk, thanks to help from local promotions giant Nederlander, and continued that trend for this year's edition.

Rap favorites including Gucci Mane, Big Sean and 2 Chainz, Christian hip-hop artist Lecrae and EDM superstar Steve Aoki will take the stage for a music fest that also will put a bigger focus on the huge roster of homegrown and regional talent that Heuser has made a point of spotlighting every year.

Expect production upgrades: There will be more lighting and large video screens throughout the Ubahn tunnel.

Need help finding Ubahn?: There will be more lighting to mark the entrance, too. To get to the festival, co-founder Josh Heuser says go down Central (Avenue) until you get to Paul Brown Stadium, and you will see Ubahn on the left-hand side.

Watch the livestream: Ubahn will livestream the second stage in its entirety for the first time, thanks to the Cincinnati Bell Connect app.

Look for a third stage: This year there's a third "Piano Stage," which will include spoken word and poetry, courtesy of artist collective Blvck Seeds.

One of the acts that will headline the second stage on Saturday night is local rapper Speed (formerly known as Buggs Da Rocka), who has been a staple on the scene for more than a decade. He said he's excited to perform at his fourth Ubahn.

"Being one of the people that the newer generation looks up to, I thought it would be cool to get up close and personal with the fans," said the rapper of his first non-main-stage slot at the music festival.

One of the most enticing elements of the festival is the action that goes on around the stages. In years past, Ubahn has also featured unique clothing, jewelry and accessories vendors from around the city and Midwest, skateboarding demonstrations on a street course set up in the middle of the tunnel and live artwork installations by graffiti painters. Heuser said all those elements will be in place again this year, along with fresh murals from hometown mural collective Xylene Projects .

Xylene Projects' Matt Dayler said his crew will once again paint a vibrant mural to mark the fest's entryway, which this year will pay tribute to headliners Gucci Mane and 2 Chainz.

"We always do an impact entryway piece so people can get their photos next to it, and then we do live painting where we try to just vibe off the crowd," Dayler said. (Check out some of the collective's past work on Xylene's Instagram feed: @xylene_projects ).

With help from Vibe Cincinnati , this year, for the first time, there also will be a third "Piano Stage," which will include spoken word and poetry, courtesy of artist collective Blvck Seeds .

Last year's Ubahn festival garnered its highest-ever attendance (3,500-4,300 people per night). Heuser is aiming higher this year, hoping to draw an expected 5,000-7,000 attendees per night. That figure would still leave plenty of room to move around in the cavernous space -- that is, assuming people can find the festival.

"It's a constant every year where I have people write me that they couldn't find it!" said Heuser of the somewhat hidden entrance to the venue in the shadow of Paul Brown Stadium. "We want all our guests to find it, so we're adding some exterior lighting as a signal to where it is. My strategy is just to tell people go down Central (Avenue) until you get to Paul Brown, and then you'll see us right there on the left-hand side!"

With the most high-profile lineup to date and high expectations, Heuser said the thing he's most looking forward to this year is creating a safe, creative space where everyone can forget about what's going on above ground for a while and lose themselves in the music.

"The overall experience and vibe and energy of the space is what's most important," he said.