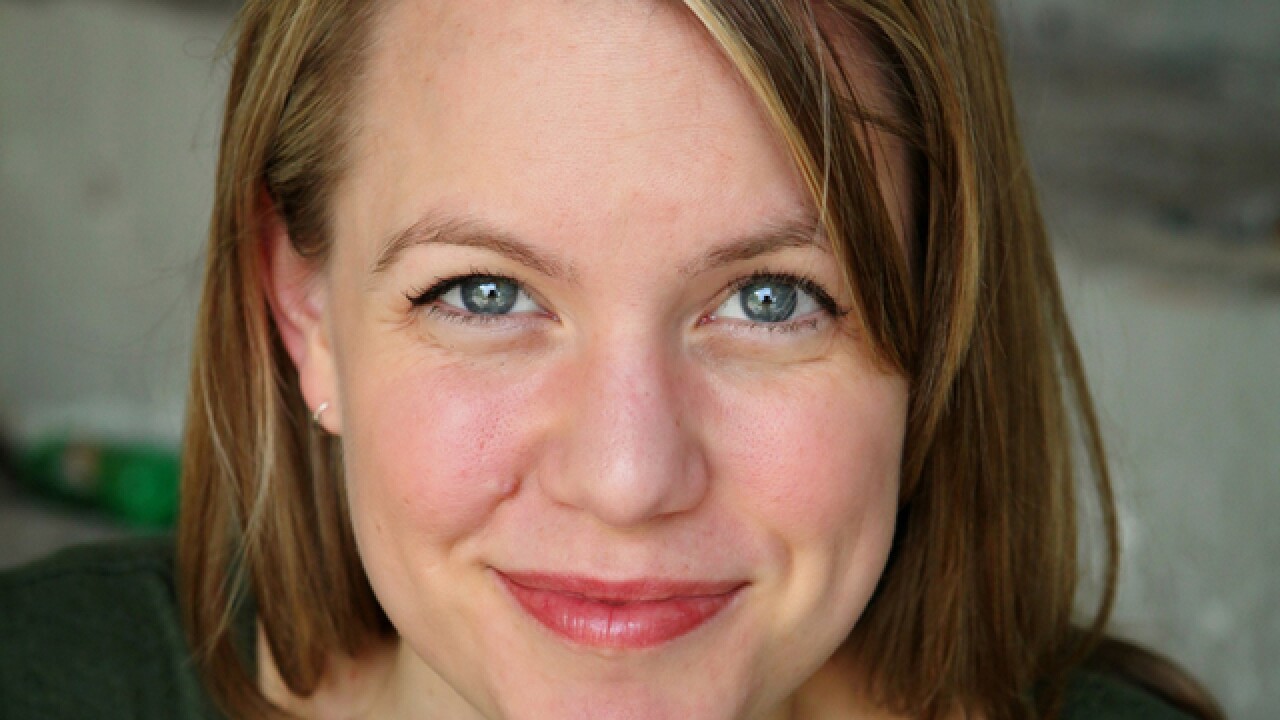 Copyright 2018 Scripps Media, Inc. All rights reserved. This material may not be published, broadcast, rewritten, or redistributed.
<p>Corinne_Mohlenhoff. (Provided)</p>

The two theaters have coordinated their readings of " Natural Shocks ," a new work by playwright Lauren Gunderson, so that each is at a different time, each benefits a different organization combating gun violence and each represents a distinct take on the 65-minute play.

"Natural Shocks," based on "Hamlet," is about a chatty, quirky woman with a dark secret.

"It hits you in a way that is unexpected," said Sara Clark, associate artistic director at Cincinnati Shakespeare Co. "It's very funny. It plays a bit like a stand-up act, then it takes a turn. There's a gut punch at the very end."

It's that gut punch that makes this play -- and theater, in general -- an effective tool in talking about social issues like gun violence, Clark said, as well as moving people to action. During the run of "Diary of Anne Frank," Cincinnati Shakespeare raised $10,000 for Save the Children.

"When you're sucked into a story," Clark said, "when you spend an hour empathizing with this person and then something happens to that person, and there's a way to prevent that, then you have to think, do you want to do that thing?"

The Know will offer its interpretation of "Natural Shocks" at 3 p.m. April 21. Because Gunderson described the woman in the play as being every woman -- every race, every age, every socioeconomic class -- the reading features a variety of actresses, including Miranda McGee, Burgess Byrd, Lormarev Jones, Maggie Lou Rader, Lisa DeRoberts and Regina Pugh.

Tickets will be available at the door at 1120 Jackson St. for a suggested donation of $12. All proceeds will go to Women Helping Women , a local nonprofit organization that works to prevent gender-based violence and support survivors. The organization, which operates on a $1.75 million budget, provides services to 6,000 survivors annually, as well as violence-prevention education to 4,600 students.

After the show, the cast and a staff member from Women Helping Women will lead a discussion about gender-based violence, gun violence and how those issues intersect.

The following evening at 1195 Elm St., Cincinnati Shakespeare Co. will offer its reading of "Natural Shocks," featuring Corinne Mohlenhoff. Tickets to the 6 p.m. show are $20, and all proceeds will benefit Moms Demand Action , a national organization dedicated to gun reform.

After the reading, Michele Mueller, local group leader for Moms Demand Action in Cincinnati, will speak about the work the organization is doing to demand action from legislators, companies and educational institutions. She will be joined by Ethel Guttenberg, a Hamilton County Democratic activist and volunteer whose granddaughter, Jaime Guttenberg, was one of the 17 students and teachers killed in the shooting at Stoneman Douglas High School in Parkland, Florida.

After the Parkland shooting, as she watched students mourn their classmates and organize against gun violence, Gunderson remembered her high school years, when the Columbine shooting spurred her to write to her legislators about gun violence.

She wanted to amplify the voices of the Parkland students, so Gunderson, who is the most produced playwright in America right now, turned to social media to ask: Would any theaters be interested in using her latest play -- for free -- to raise money and awareness against gun violence?

Know Theatre produced Gunderson's play "The Taming" to raise $2,000 for Planned Parenthood in 2017 and just opened her play "Ada and The Engine." The staff jumped at the new opportunity.

"We love Lauren," Know production manager Alice Flanders said. "Maggie Lou Rader, our education director, was the first person to respond, saying, 'We'll do whatever we can!' "

Artistic director Brian Isaac Phillips, who is married to Mohlenhoff, said watching the school shootings as parents made them want to combat gun violence. When their elementary-aged son comes home talking about active-shooter drills, "We just look at each other, and tears well up.

"Just the idea that someone could walk into a school with that gun and do that to him -- it just opened up a perspective I hadn't thought about before, not being a parent," Phillips said. "This play is not specific to school shootings, but it is a way to talk about it."