One will host Homearama 2019 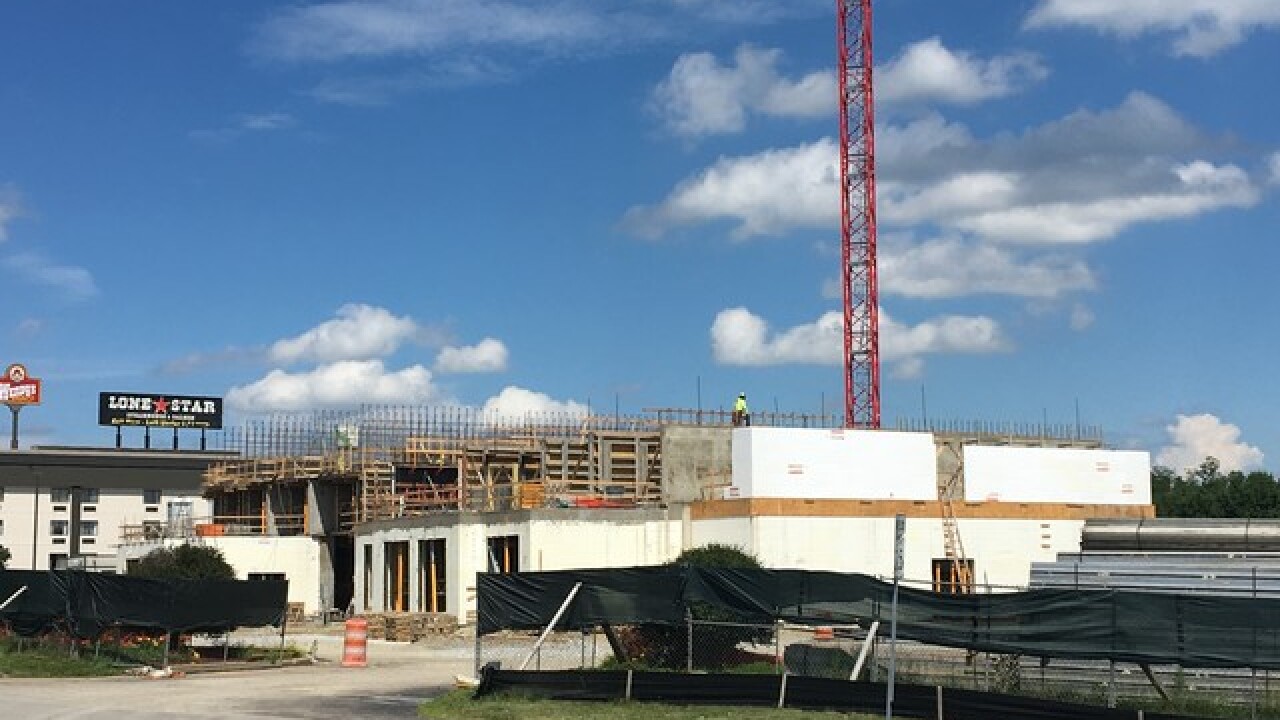 Copyright 2018 Scripps Media, Inc. All rights reserved. This material may not be published, broadcast, rewritten, or redistributed.
Roxanna Swift | WCPO contributor
<p>An eight-story Drury Inn & Suites is under construction at the corner of Escort Drive and Fields Ertel Road.</p> 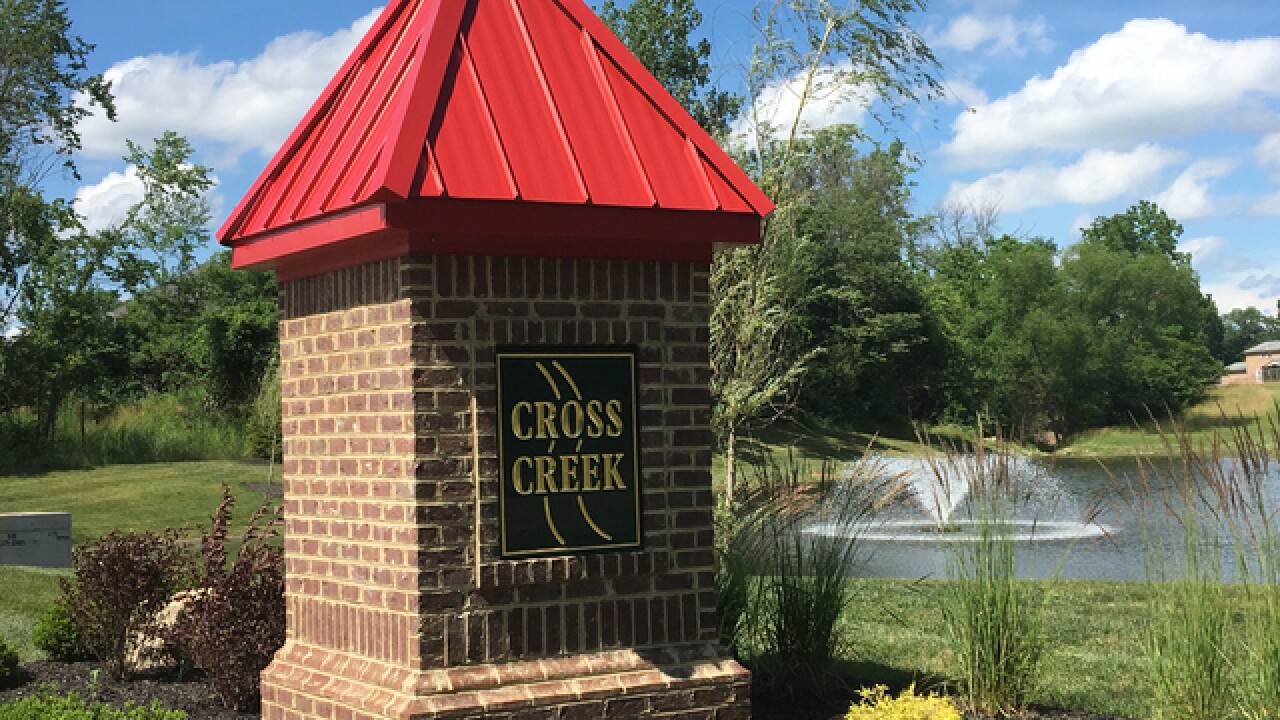 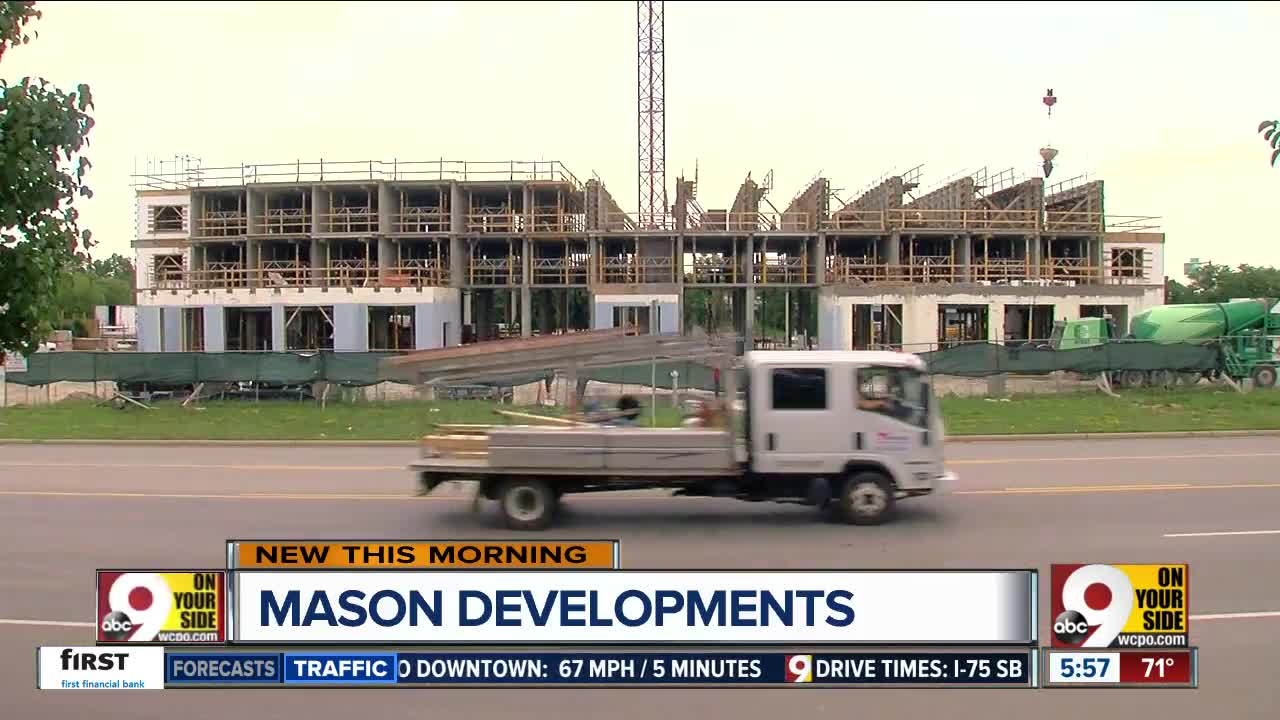 The developments include two residential subdivisions and a Drury Inn & Suites, all located along Fields Ertel Road. The projects are representative of a general trend in the area, said Sam Hill, planning and zoning director for Deerfield Township.

"We're seeing a lot of development throughout the township," he said.

The majority of the development is residential, he added.

The two residential subdivisions in the works on Fields Ertel include Cross Creek Estates, a 31-acre site set to accommodate 55 single-family homes, and Kensington, which will eventually host 142 single-family homes on its 79-acre span.

Developers for Kensington, which will host Homearama 2019, anticipate that the subdivision will reach build-out in about five years. Lots currently are being sold for homes in the community.

"From a residential standpoint, it's a good thing that it looks like we are continuing to attract new residents to Deerfield," Hill said.

With much of the land already developed, the Kensington and Cross Creek sites are some of the last large tracts of land available in southern Warren County.

"The property has been on the market for years," said Greg Berling, who is co-developing Kensington with Ken Campbell and Fischer Homes. "The location warranted at least a try, and we made it work."

Although available land is drawing developers north, access to jobs and I-71 makes Deerfield Township an appealing location to build. The local schools are a boon, too.

"One of the biggest draws is the Mason School District," Berling said.

As with the residential projects, highway access is a draw for commercial developers. Located at the corner of Escort Drive and Fields Ertel Road, Drury Inn & Suites should benefit from its proximity to entrance and exit ramps for I-71, Hill said.

The hotel site is within a zoning district designated for business redevelopment. The site previously was home to a succession of businesses, including Fuddruckers, Deuces Wild Saloon and Deerfield Urgent Care.

Lack of visibility and accessibility may have had a negative impact on previous businesses, Hill said. In contrast, the eight-story Drury Inn & Suites will be visible from the highway. It also will likely be more suited to the services travelers are seeking than were previous businesses.

In addition to the appeal of the specific location, developers' continued interest in the area is encouraging for township officials.

"It speaks volumes in terms of people wanting to develop here within the township," Hill said.