'Tariff uncertainty is a wild card' 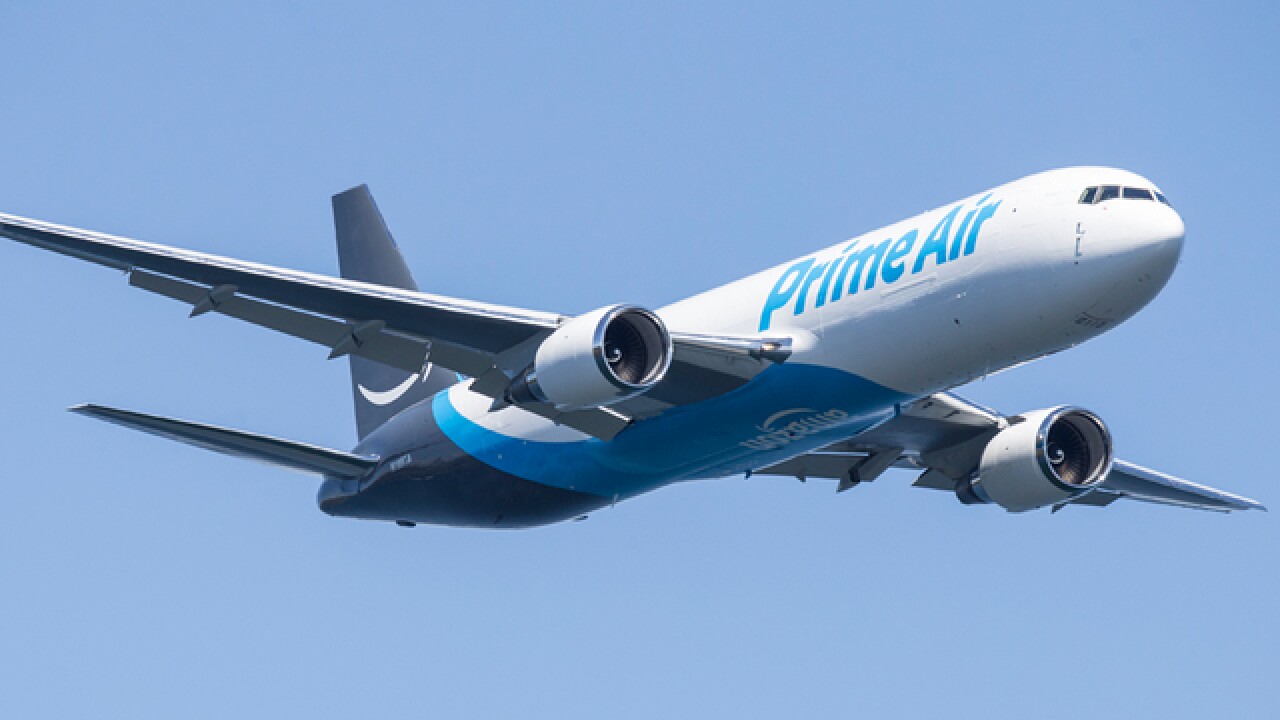 CINCINNATI -- The T-word has been surfacing in earnings calls among Cincinnati area companies. But don’t worry. The impact from tariffs isn’t terrible.

At least not yet.

“Certainly the tariff uncertainty is a wild card,” Cintas Corp. Chief Financial Officer Mike Hansen told Wall Street analysts Thursday. “From a direct standpoint, we have certainly had some impact like hangers. But overall, it has not been significant. From an indirect standpoint – and when I say indirect, I mean from our vendors – it remains to be seen how they will be impacted and how that might in turn impact us.”

Cintas did not respond to WCPO's request for additional information, but China's impact on U.S. makers of garment hangers has been well documented.

Procter & Gamble Co., which reports earnings this week, has disclosed the biggest impact to date – naming 14 brands that now face a 10 percent tariff in Canada in retaliation for new U.S. taxes on imported steel and aluminum.

Political leaders in the Tri-State have been speaking out against President Donald Trump’s tariffs on steel and aluminum from Europe, Mexico and Canada.

But Tri-State companies have been unable to quantify the impact of rising trade tensions in recent weeks.

“Our discussions with them indicate that they intend to pass the higher cost onto their customers, but it is unclear whether they will be able to achieve a complete offset which may affect their profitability and growth plans,” Tuzun said. “We will continue to monitor the situation closely.”

But one of the region’s big cargo haulers told its shareholders on June 25 that Chinese tariffs on “cherries and other stone fruit” have not greatly impacted its shipments.

“That’s a really small market,” said William Flynn, CEO of Atlas Air World Holdings Inc., one of three cargo airlines that operates Amazon Inc.’s Prime Air fleet at the Cincinnati/Northern Kentucky International Airport. “(We’re) still trying to understand what that may mean longer term as the kind of the tit for tat. Someone said we're in the tat stage now. How all that plays out, I think it's still early for us to predict.”

“We feel that the biggest loser in a tariff would be the consumer, because they would have reduced choices and higher costs to purchase and lease vehicles,” said Andrew Gilleland, vice president of sales for Toyota Motor Sales U.S.A. Inc. “Even those vehicles that are built here in the U.S. would experience a significant cost increase.”

When asked directly what impact tariffs will have on sales, Gilleland said, “We really haven’t speculated on what could happen.”