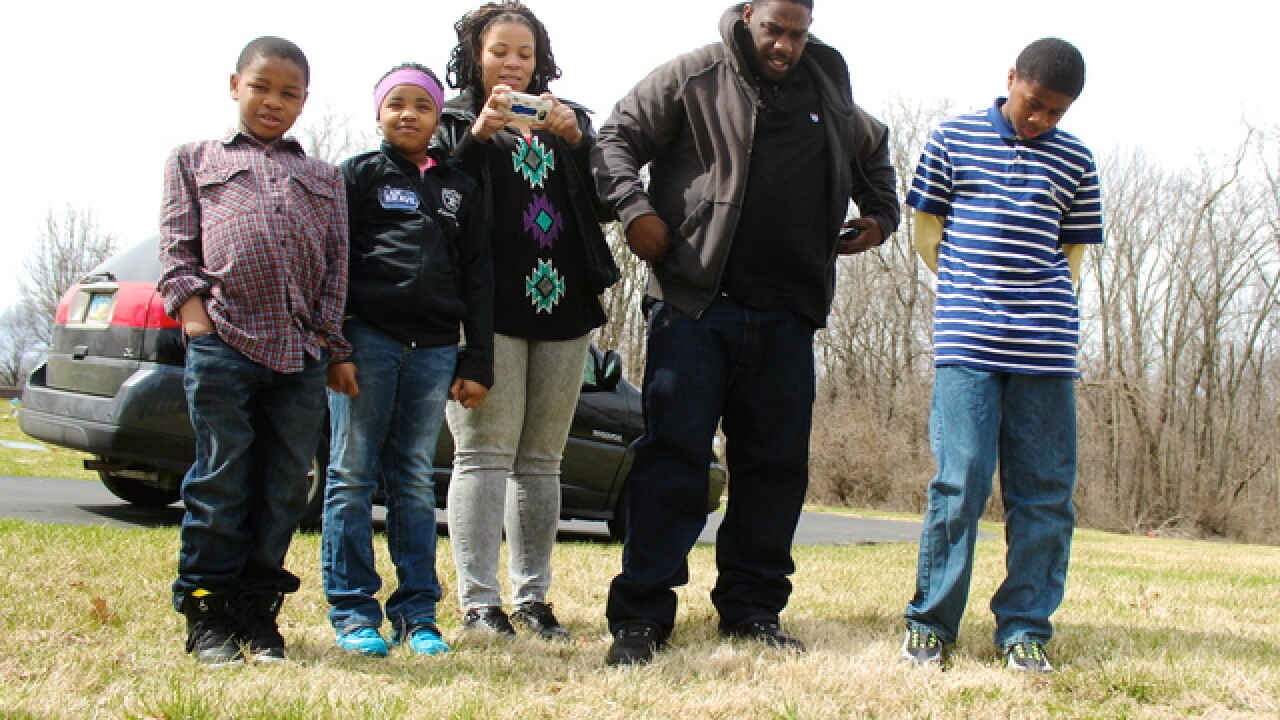 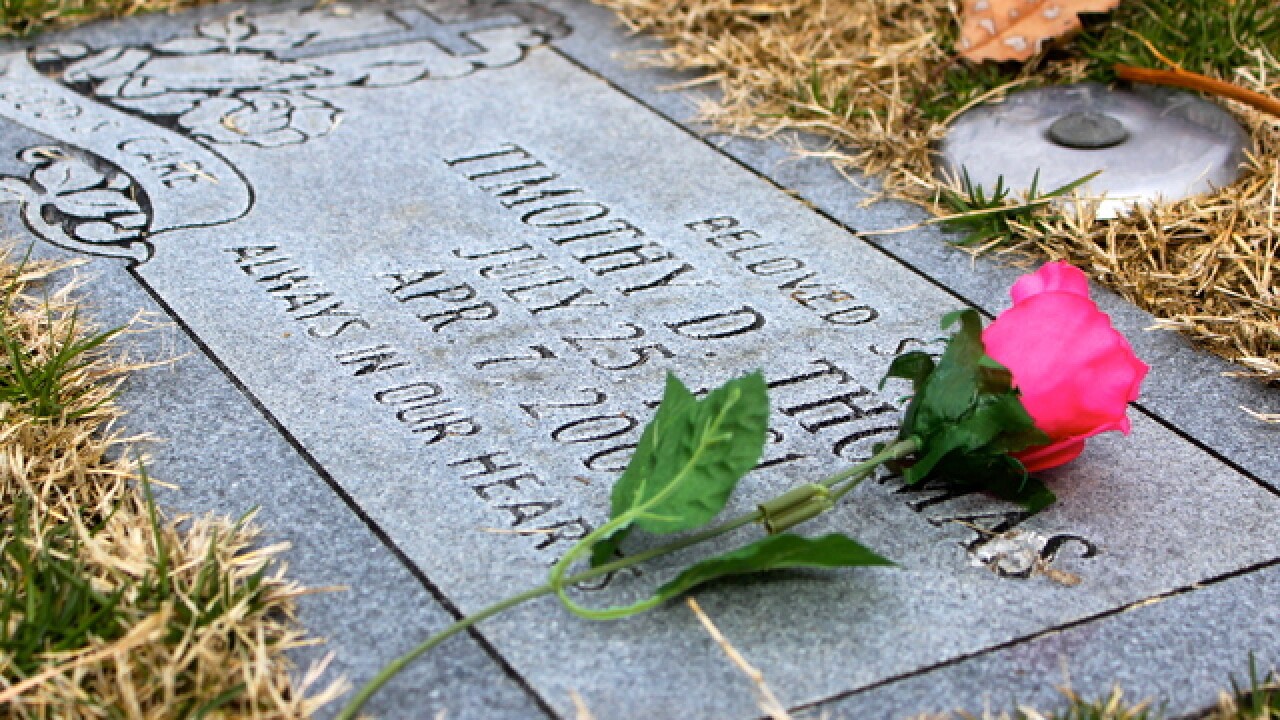 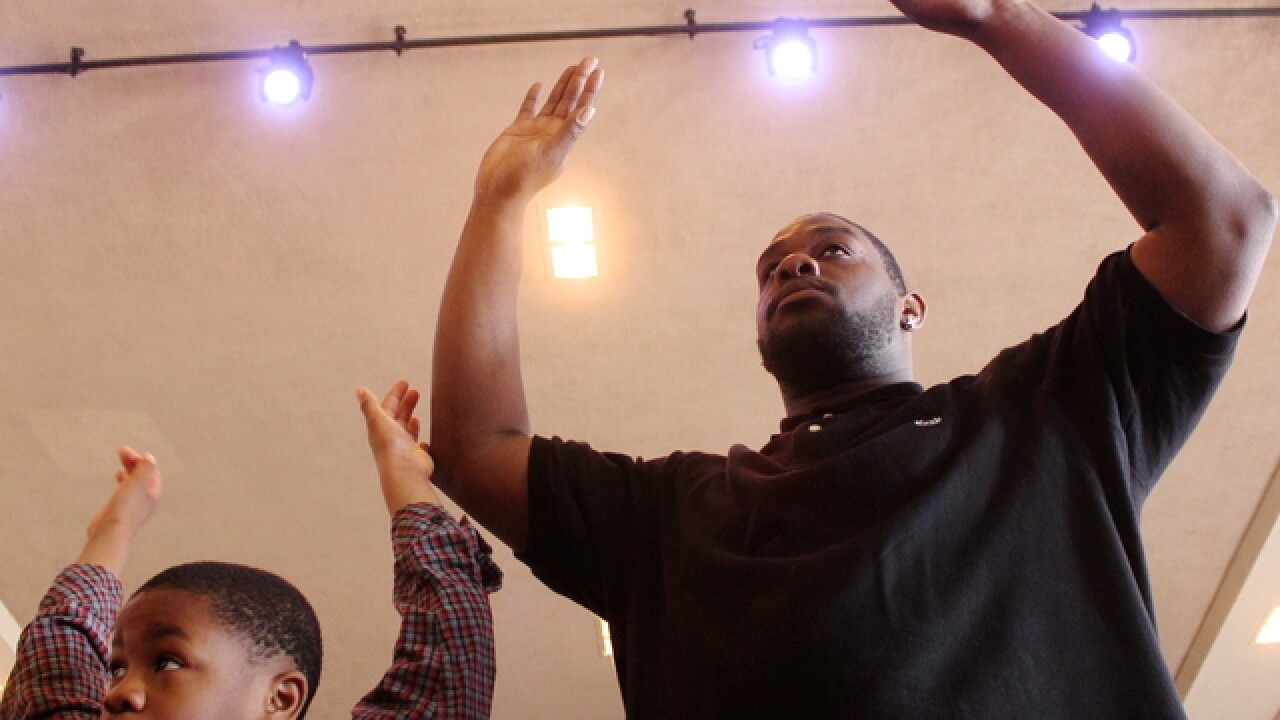 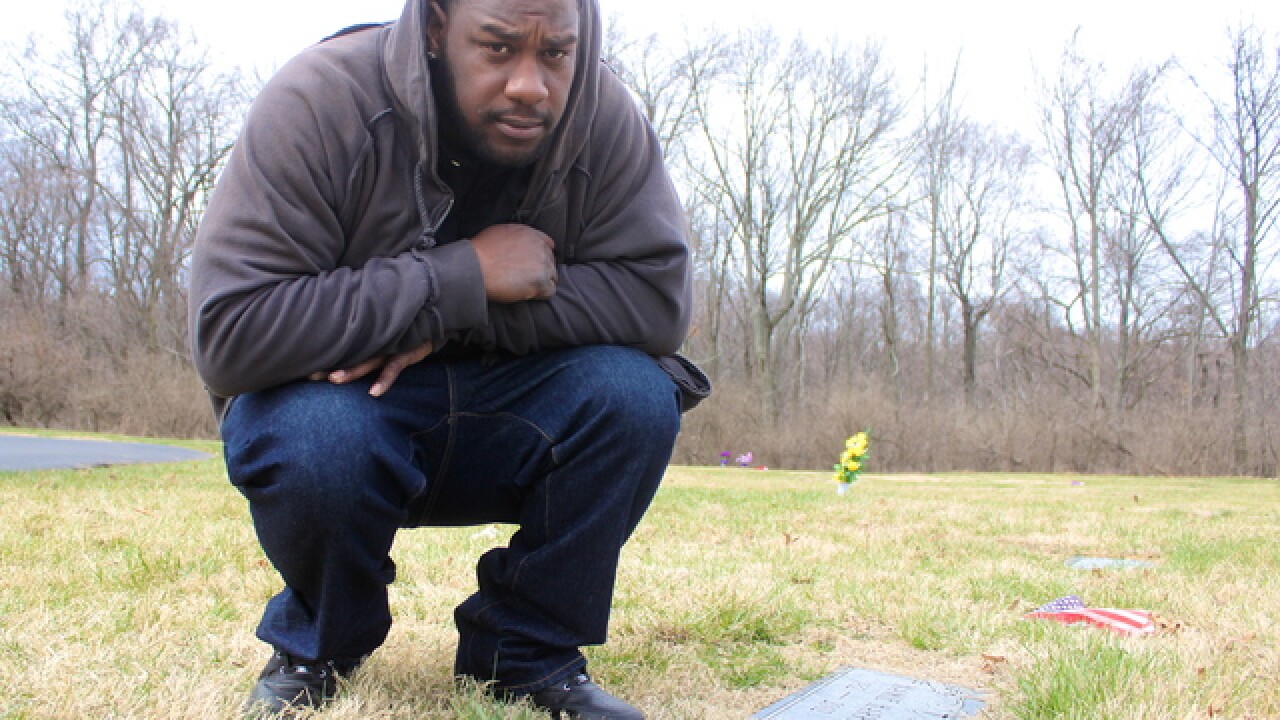 *The following story was originally published April 7, 2015, 14 years after the fatal police shooting of Timothy Thomas. This story is being brought back to WCPO.com to mark the 15-year anniversary of Thomas' death. The text and video have not been changed or updated since their original publish date.

CINCINNATI -- It's been 14 years* since a fatal police shooting of an unarmed black man on a dark street in Over-the-Rhine erupted into a riot and paved the way for an historic agreement between police and community members.

Three days of unrest led to months of difficult negotiations between activists and authorities that ultimately culminated into years of federal intervention and oversight.

Thomas' younger brother, Terry Thomas, was 16 years old when his brother died and he says now that the shooting not only changed him, but also Cincinnati for the better.

"For the longest time, I had walked around with hate....Not just hate for the police, but I was even hating on Caucasians," he said.

Thomas is raising three children in Cincinnati, in an era when police and community relations are strained in many cities and towns across the nation, most notably in Ferguson, Missouri where a white officer shot and killed unarmed Michael Brown. Brown was black.

Terry Thomas shared his story for the first time since the Ferguson riots. He discussed how his brother's death likely saved his own life and what he now tells his children about how to interact with police officers.

Watch his story in the video player below. (If you are on a smartphone, click here)