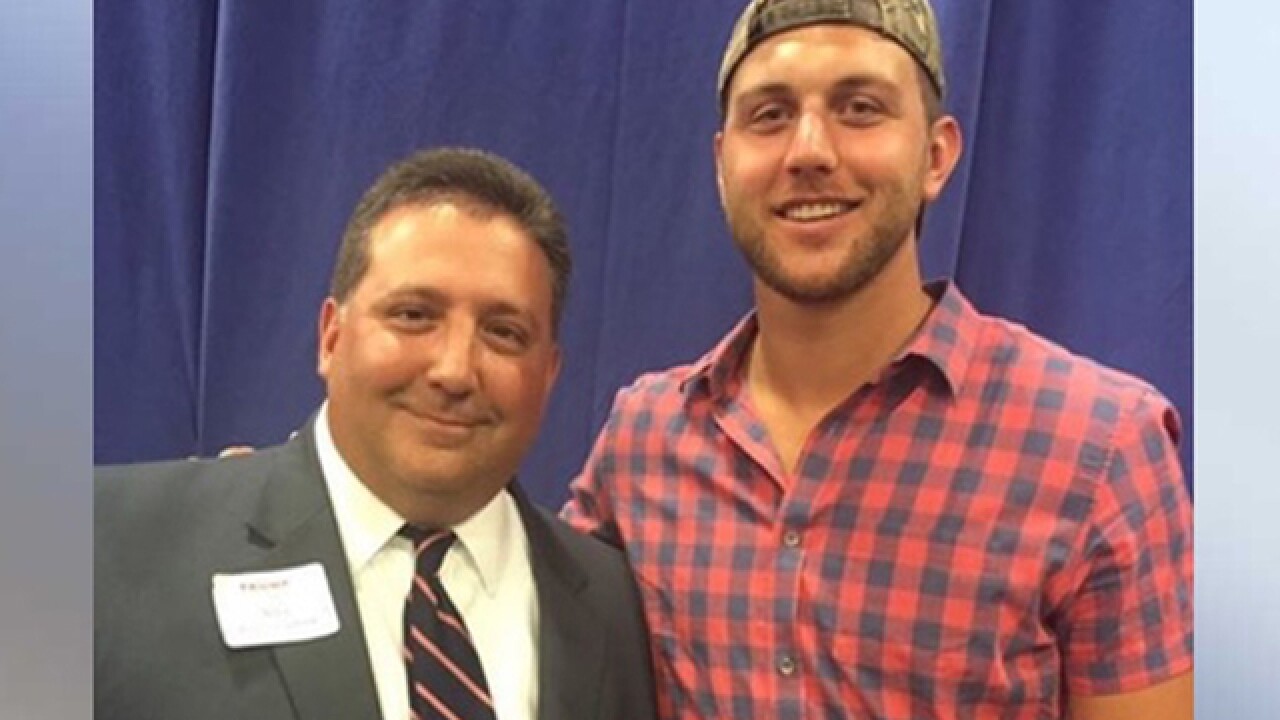 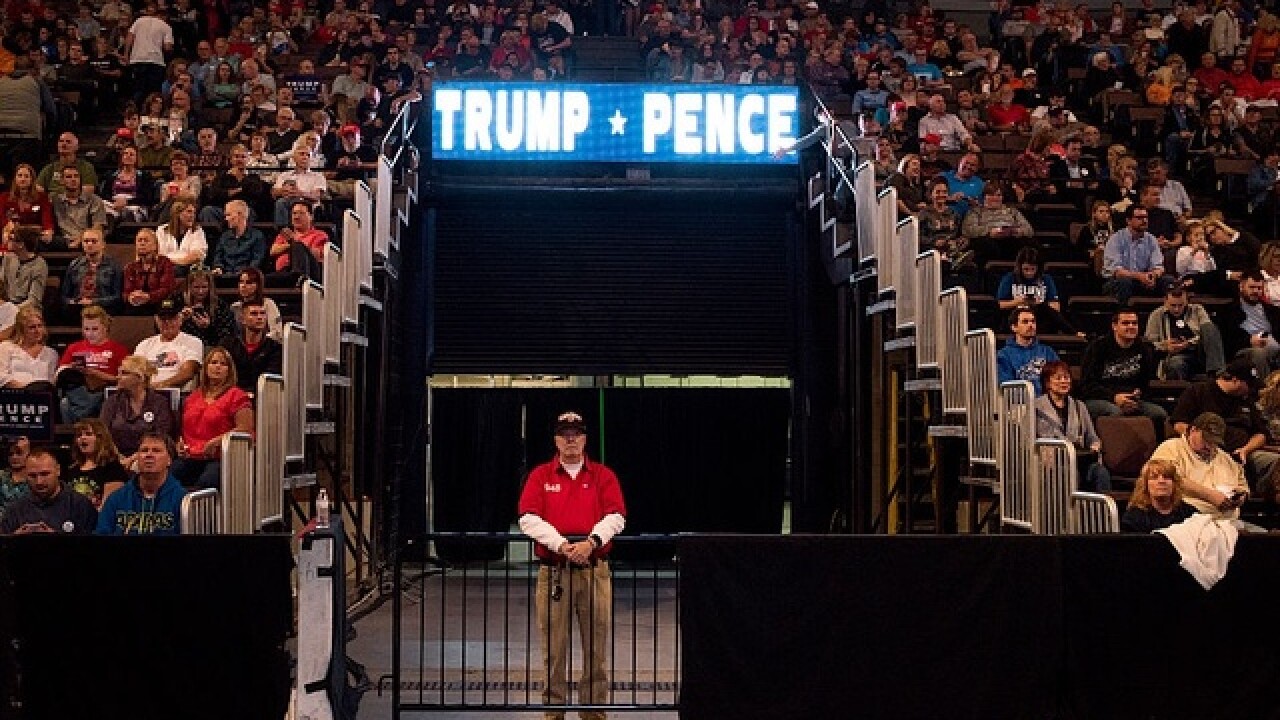 CINCINNATI -- It looks like Bengals tight end Tyler Eifert got more people to hop aboard the Trump train.

Eifert was first spotted a Trump rally back in July, shortly before Trump was officially crowned as the GOP nominee. This time, two other Bengals tagged along with him. Bengals backup quarterback AJ McCarron and guard Clint Boling also showed up to Thursday's Trump rally.

Hamilton County GOP Chairman Alex Triantafilou made sure to take photographic evidence of the Who Dey love for Trump.

Here's Eifert back in July, again with Triantafilou.