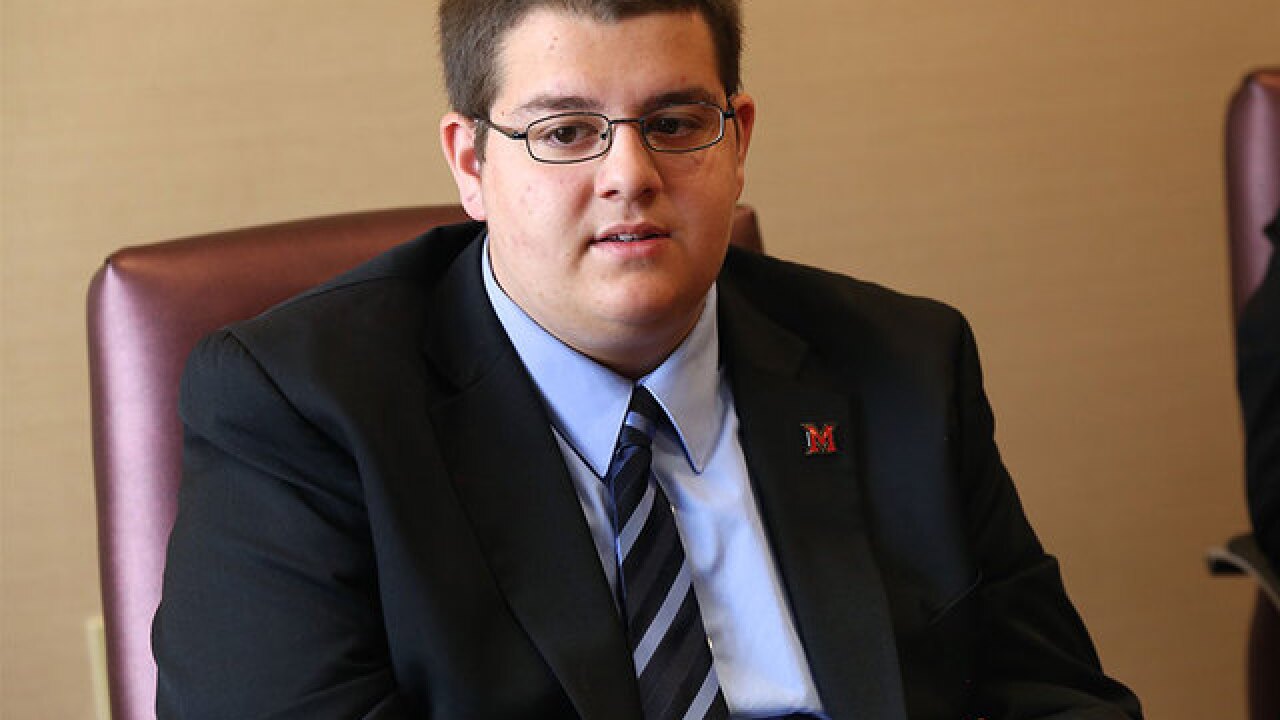 Emily Maxwell | WCPO
<p>Caleb Stidman, 19, is a sophomore at Miami University and attending his first GOP convention in Cleveland.</p> 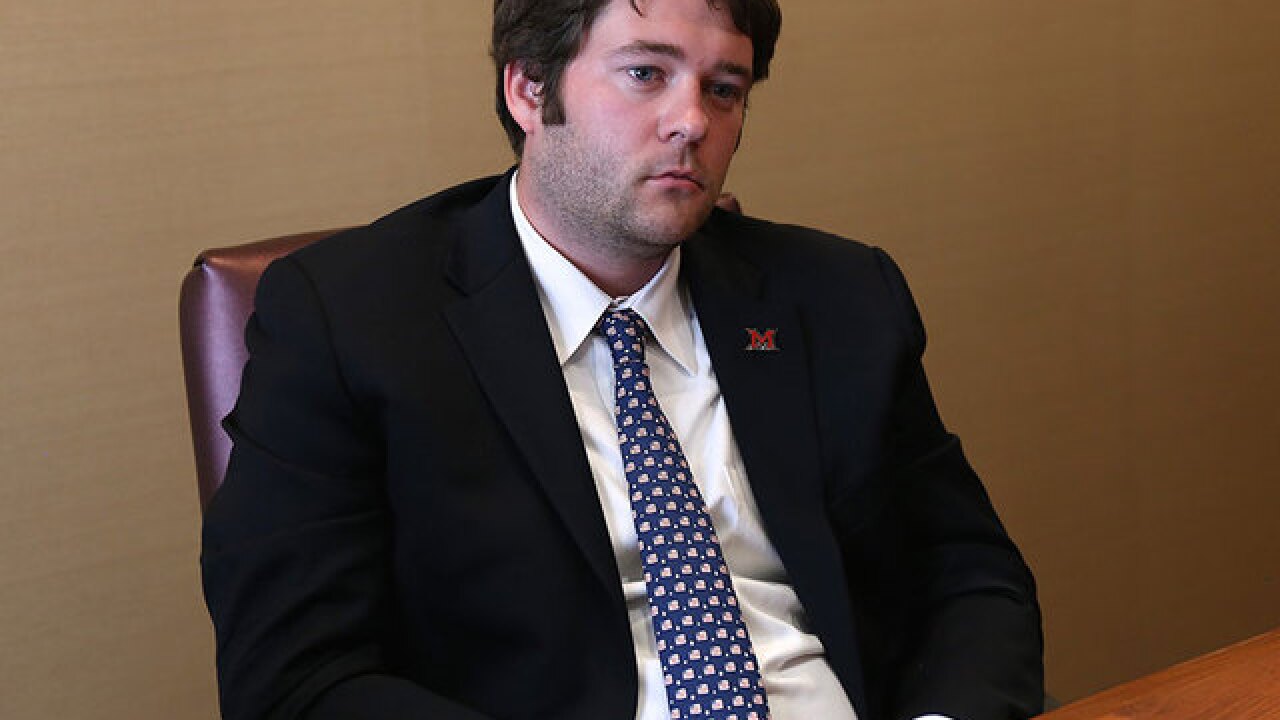 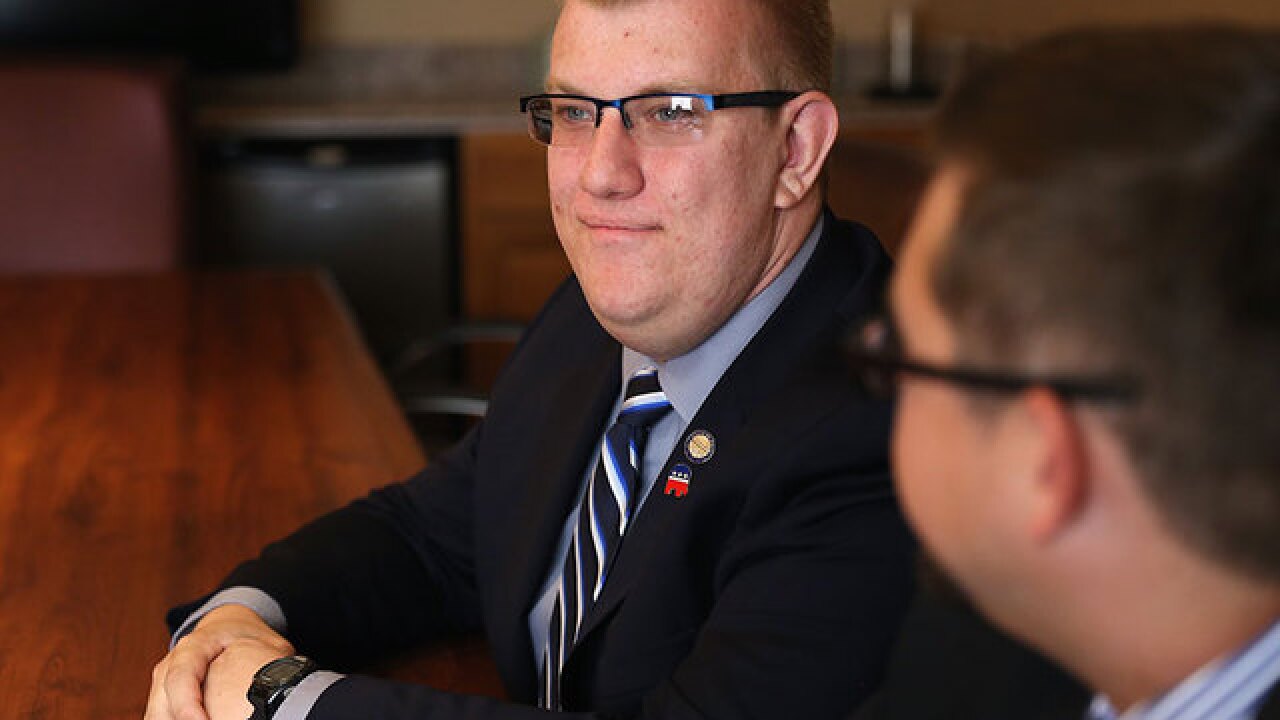 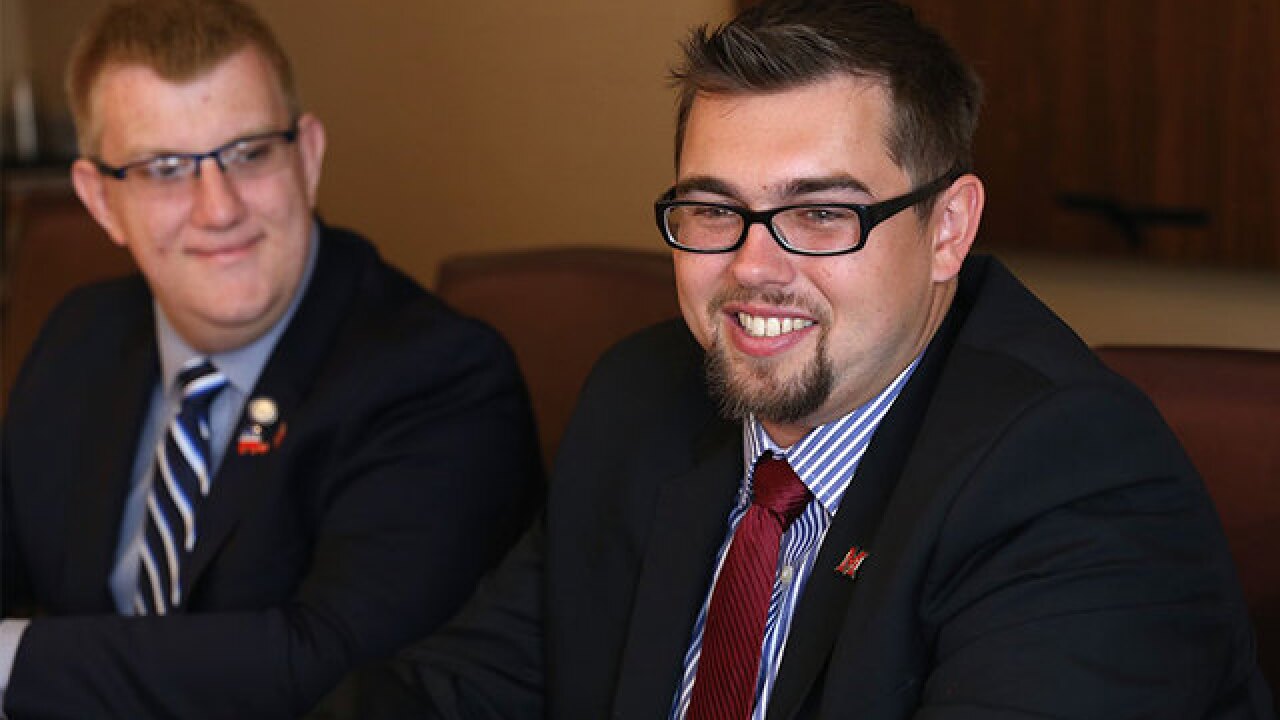 CLEVELAND -- The stars seemed to align for a group of Miami University political junkies when they found out two years ago that the Republican National Convention was coming to Cleveland.

But now that the biggest political event of their young lives is finally here, they’re not entirely sold on their party’s nominee.

WCPO sat down Wednesday with four Miami students who traveled to Cleveland to attend their first party convention. They talked about everything from what they think of Donald Trump to what they’ve been seeing at their first RNC.

While they may be some of the GOP’s youngest and, at times, most ignored members, they had a lot to say. So, we listened.

It’s no secret this has been an unusual election year – what are your impressions so far?

Caleb Stidham, 19, a Miami University sophomore from Huron, Ohio
It is unconventional. I would say I’m a little disappointed at the negative tone of both campaigns. But, you know, I’m looking forward to hearing ideas from both candidates.

None of you voted for Donald Trump in the March 15 Ohio primary. But, when you tell people now you’re supporting Donald Trump, how do they react?

Sam Creech, 22, a senior at Miami University from Oxford, Ohio
I’ve gotten quite a few negative reactions. People say, ‘why would you do that?’

It does provide a good opportunity to kind of explain, talk through what I believe and why I will still support the Republican Party, in spite of having some pretty big disagreements with the candidate. It’s opened some doors to some pretty good conversations.

Michael, you haven’t decided yet if you’ll vote for your party’s nominee? How do people respond to that?

Wing
My family and the people I hang out with, they’re like ‘What? That means you’re going to help Hillary get in the White House by not voting for (Trump) or voting for a third party nominee.’ For me, I understand the party loyalty Sam has but I also believe in the person’s principles. I hold that to a higher standard than party loyalty. I’m still trying to decide who I’ll vote for in November.

Speaking of Donald Trump, let’s pretend you have 30 seconds with him. What do you say?

Wing
Give me a second a second to think about it.

When you hear the word ‘Democrat,’ what comes to mind?

Ian Mercer, 22, a 2016 Miami University graduate from Columbus
I have a lot of good friends that are Democrats; I think all of them – I might be the only Republican. I’ve had really good discussions with them. We’ve been able to compromise on certain issues that you would think Republicans and Democrats would be polar opposites on.

Creech
Both parties have the same goal: you want to provide opportunities to people. They just have different ideas as to how to accomplish that.

Stidham
There’s a large sector of good, well-meaning Democrats who just fundamentally see a different America than what the Republicans, Independents and some Democrats believe.

Mercer
Being someone who just graduated, and is in the job market, I’d say finding a job that you can sustain yourself, something that pays well and something that you enjoy doing.

This is your first convention – what’s the most unexpected thing you’ve noticed here so far?

Creech
There have been law enforcement officers all over the city and every interaction we’ve had with each one has been extremely positive.

Yesterday, there was an incident over on Public Square; there were no arrests. People were able to get out, protest, and voice their opinion, peacefully. There were no issues, no acts of violence. Given everything that’s been happening over the last couple of months, to see this is really encouraging.