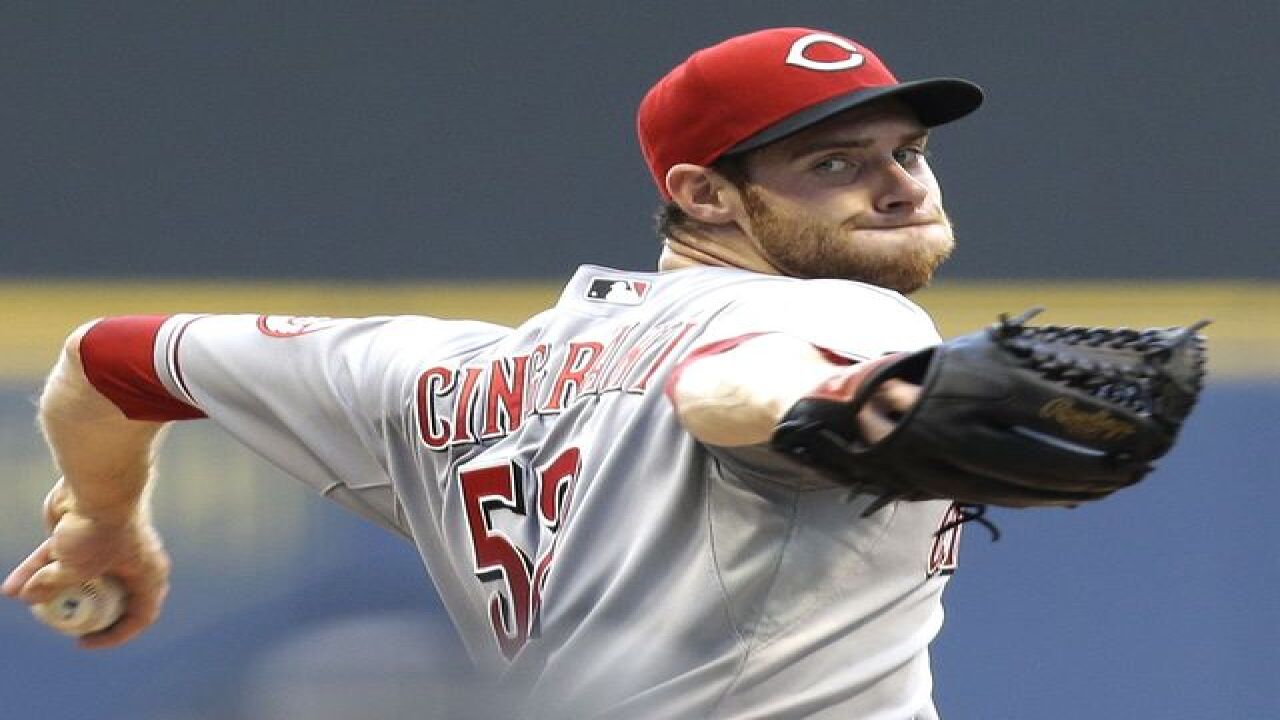 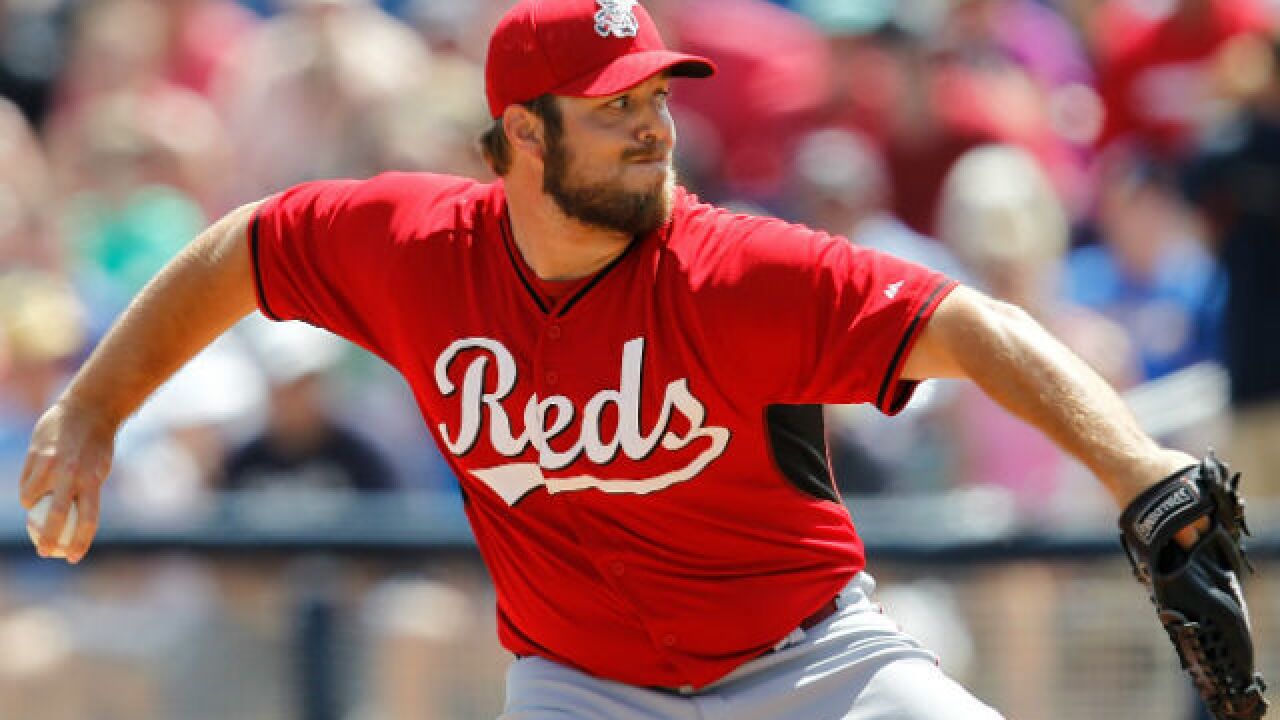 Longtime Reds beat writer John Fay will break down nine key questions about the Reds. A story about one of the questions will run each day until Opening Day.

Question 8: What about the bullpen?

CINCINNATI — Going into spring training, even those who follow the Reds most closely would have a hard time naming more than three or four members of the Opening Day bullpen.

“The biggest challenge, the good and the bad of it, the good is we have a lot of guys we feel are capable of pitching in the big leagues and pitching in our bullpen,” Reds manager Bryan Price said early in camp. “It will be a competitive camp. The negative is a lot of these guys will be in the big leagues for the first time or will only have limited history at the big-league level and will have to hold down some pretty important innings in the middle- and late-game situations. They’re going to have to learn fast.”

Now that camp is over, the Reds don’t have much more certainty.

J.J. Hoover and Tony Cingrani, the two locks to make it, showed why during camp.

Cingrani, the 26-year-old left-hander, had a great spring — 11 innings, seven hits, one earned run, five walks, 12 strikeouts. Hoover was good as well, with a 2.25 ERA in eight innings. How he’ll adjust to a closer role remains a question, but he has the stuff to succeed.

Beyond Hoover and Cingrani, not a lot encouraging things developed on the bullpen front during camp.

Price talked early in camp about top prospects Robert Stephenson and Cody Reed having a chance to make the club as starters or relievers.

The Reds did not go that route, despite some apparent holes.

Only three pitchers in line to make the bullpen — Hoover, Cingrani and Caleb Cotham — aren’t retreads of some sort. Cotham, obtained in the Aroldis Chapman trade with the New York Yankees, had a 4.86 ERA in 12 2/3 innings. He did finish fairly strong and had 16 strikeouts and only one walk.

Blake Wood, who the Reds signed to a big league contract, had a 6.92 ERA and allowed 21 hits in 13 innings.

Right-handers Dayan Diaz and Keyvius Sampson pitched their way onto the team with strong springs. Diaz, a 27-year-old minor league signee, had a 3.66 ERA and allowed nine hits in 11 2/3 innings. Sampson, 25, was picked up off waivers from San Diego last offseason. He had 12 starts for the Reds last year, going 2-6 with a 6.54 ERA. He excelled in relief this spring — 2.89 ERA in 9 1/3 innings.

But Diaz has never pitched in the bigs and Sampson has no track record of success.

So they seem to be searching for answers with the bullpen. With the injuries to starters Anthony DeSclafani, Michael Lorenzen and Jon Moscot, the Reds have had to patch together the starting rotation as well.

That could mean short starts early. That taxes the bullpen. Hoover and Cingrani will be in spotlight early, but the Reds’ success or lack thereof may rest more with the unknowns who try to get the game from the starters to the late-inning guys.