How a bad night for Kasich may actually be good 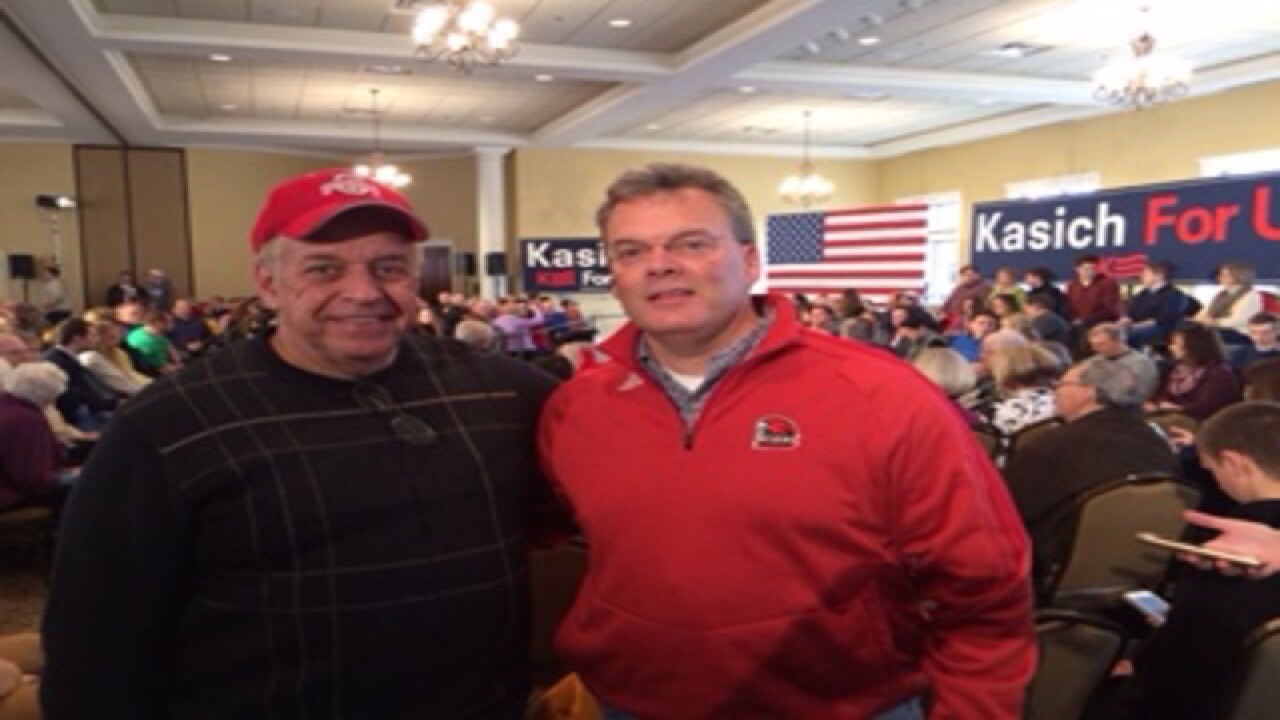 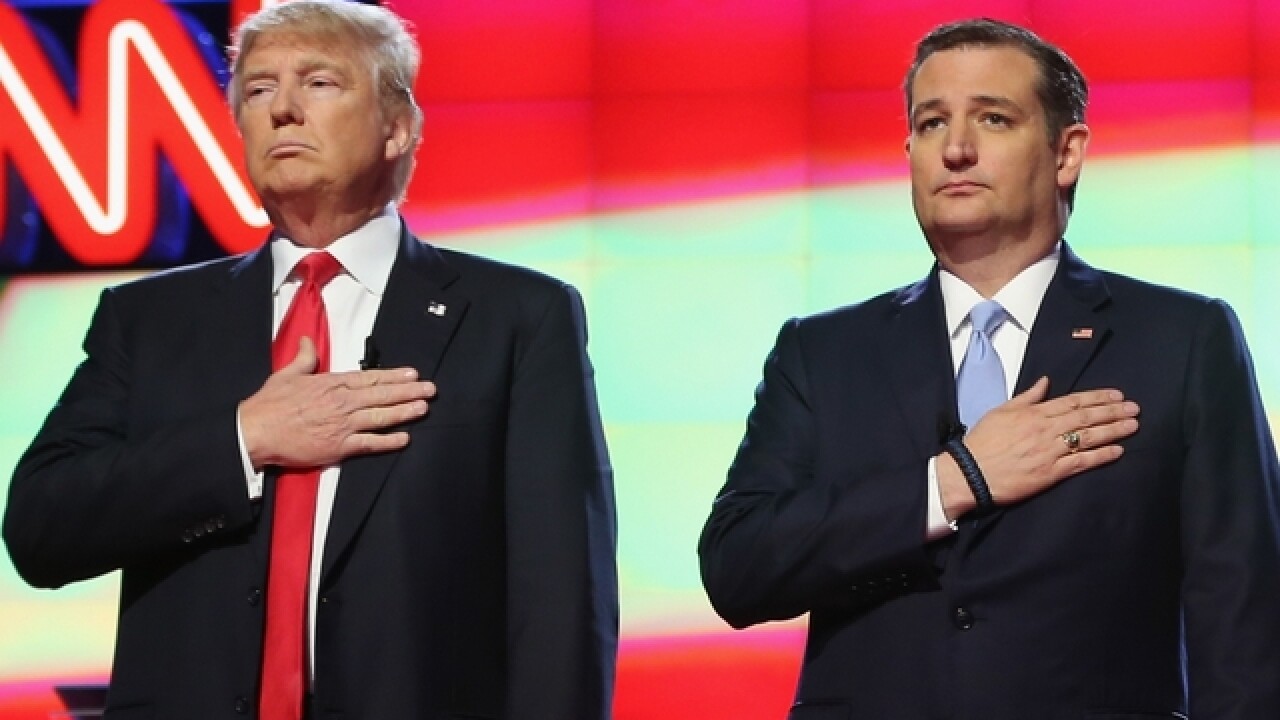 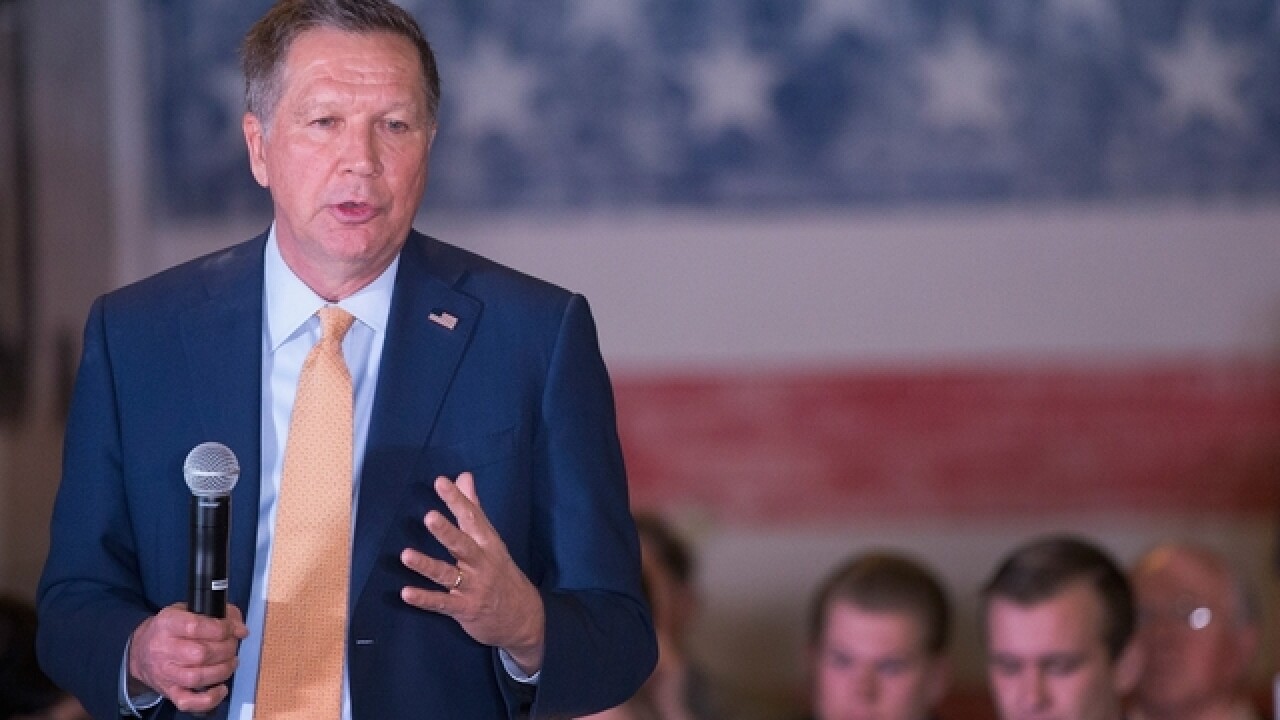 The results of the Wisconsin primary on Tuesday night may have been overshadowed by the NCAA women’s basketball championship for all but the most die-hard politicos.

But what happened in the Badger State, where as predicted Bernie Sanders and Ted Cruz won big, does have meaningful impact on the presidential race going forward.

Heading into the New York primary on April 19, and then primaries in Pennsylvania, Delaware, Maryland, Rhode Island and Connecticut on April 26 — and a group of states with a more urban and educated electorate — the presidential race in both parties is still very unpredictable.

Here are the top WCPO takeaways from the Wisconsin primary:

It was a disappointing night for John Kasich. The Ohio governor had hoped to win a handful of delegates in urban areas in Wisconsin, but Kasich walked away empty-handed. He didn’t win in a single county, and only got 14 percent of the Republican vote to Cruz’s 48 percent and Donald Trump’s 35 percent. “Kasich was hoping to get 20 or 22 percent of the vote, so it was a pretty disappointing night for him,” said Jared Kamrass, a political consultant with Rivertown Strategies.

It was a worse night for Donald Trump. Trump only won six delegates from Wisconsin, compared to Cruz’s 36. This means a contested Republican National Convention in Cleveland isn’t a long shot anymore – it is a real probability. After Tuesday, it is much tougher for Trump to reach the magic number of 1,237 delegates to win the GOP nomination. “It was almost like Trump’s Waterloo in Wisconsin,” Kamrass said. The momentum appears to be on Cruz’s side, but Trump is heading into New York where he is easily favored to win and the calendar is in his favor.

It was a big victory for Cruz. He outperformed polls and bested Trump by 15 points in Wisconsin. He clearly is the beneficiary of anti-Trump sentiment. Tim Derekson, a Butler County Republican and State Representative for Ohio’s 53rd District, spent last weekend in Wisconsin campaigning for Kasich. Many voters said they liked Kasich, but wouldn’t vote for him. “So many people would not vote for us because they do not think Kasich could beat Trump,” he said. “They saw Cruz as the best vehicle to stop Trump and they’re looking at the numbers.”

Bernie Sanders has the momentum. He continued his winning streak with a 57 to 43 percent win over Clinton in Wisconsin. After outraising Clinton the last few months, Sanders is now heading into New York. “People are looking at New York as another opportunity for Bernie to be the comeback kid,” Kamrass said. “He was way down in Wisconsin at first. But he’ll have a tougher road in New York.” A recent poll gave Clinton the home-court advantage in New York, beating Sanders 54 to 42 percent. But the biggest takeaway from Wisconsin may be that the Democratic contest is not as locked up as Clinton would probably like.

Expect more calls for Kasich to drop out. His disappointing showing in Wisconsin will likely prompt fresh demands from Cruz and Trump for Kasich to leave the race. “They want Kasich to drop out, and that is a very self-serving thing,” said Gary Cates, a West Chester Township resident and former Ohio representative. “But the governor is not going to be deterred by that. He knows his message resonates, he just needs a different audience.” A new poll released Wednesday places Kasich in third place among likely Republican voters in Pennsylvania. But it also shows him as the only one who beats either Clinton or Sanders in a head-to-head November matchup in the key swing state. “That, in nutshell, is the conundrum for the Republican party. Their two strongest candidates are the weakest in general,” Kamrass said.

Expect Kasich to stay in the race. After coming this far as the biggest underdog, experts say Kasich will stay in the race at least through the favorable late-April primaries. And his supporters actually see Wisconsin as a victory for Kasich. That’s because it makes a contested convention more likely, which is Kasich’s only shot at the nomination. “Right now we’re fighting an image. We don’t have strength in numbers and that’s OK, because right now we just want to get to an open convention,” said Cates, who campaigned for Kasich in New Hampshire, Michigan and Wisconsin. “I’m committed to this the whole way through, for as long as they have something for me to do.”