How much are you willing to pay for schools? 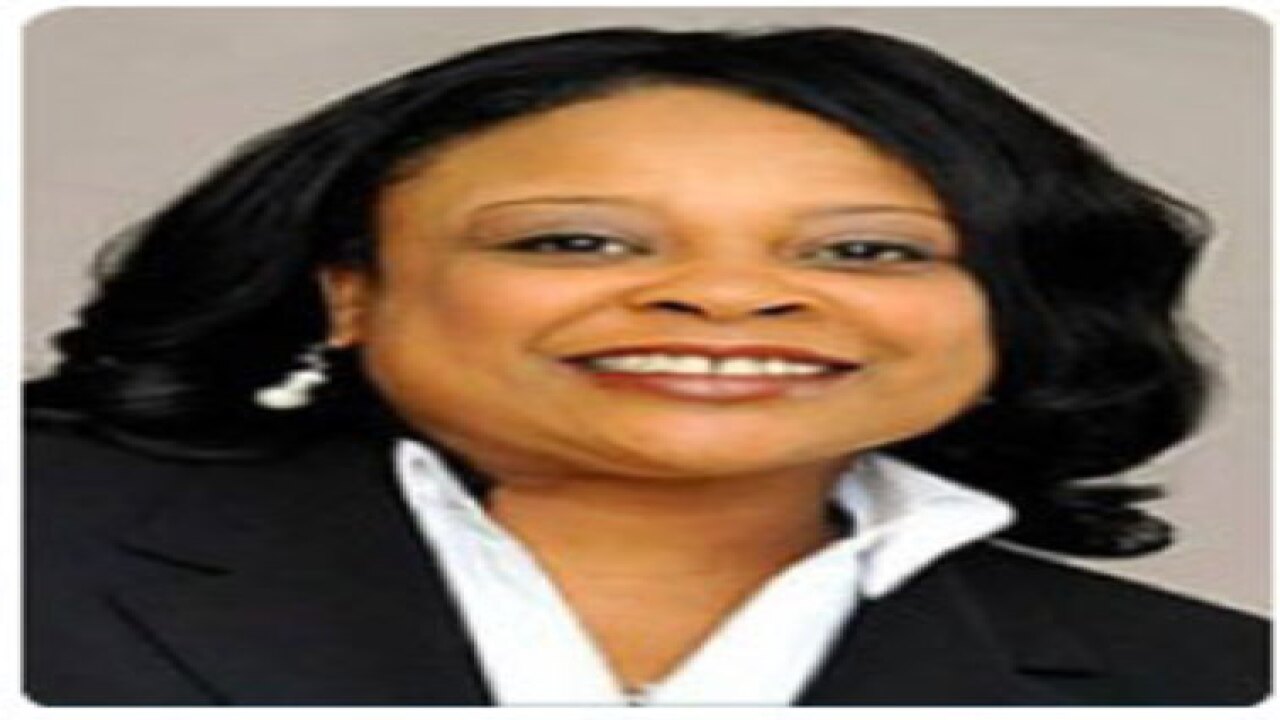 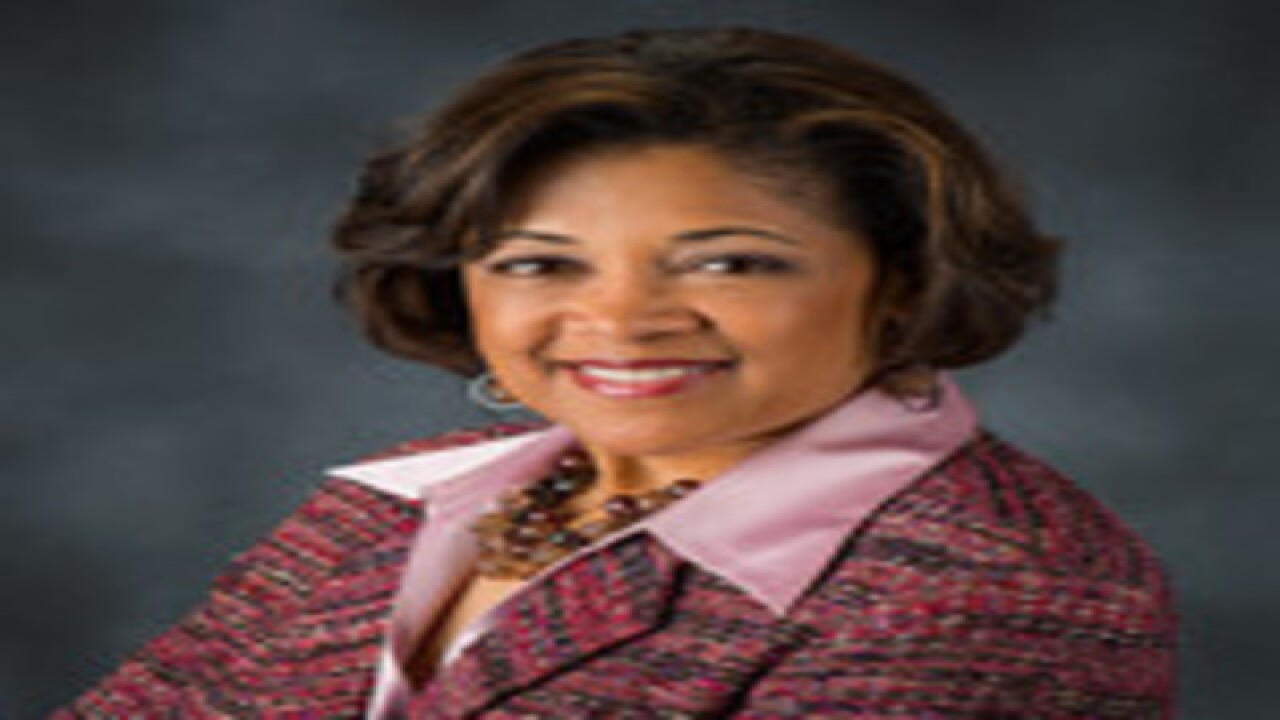 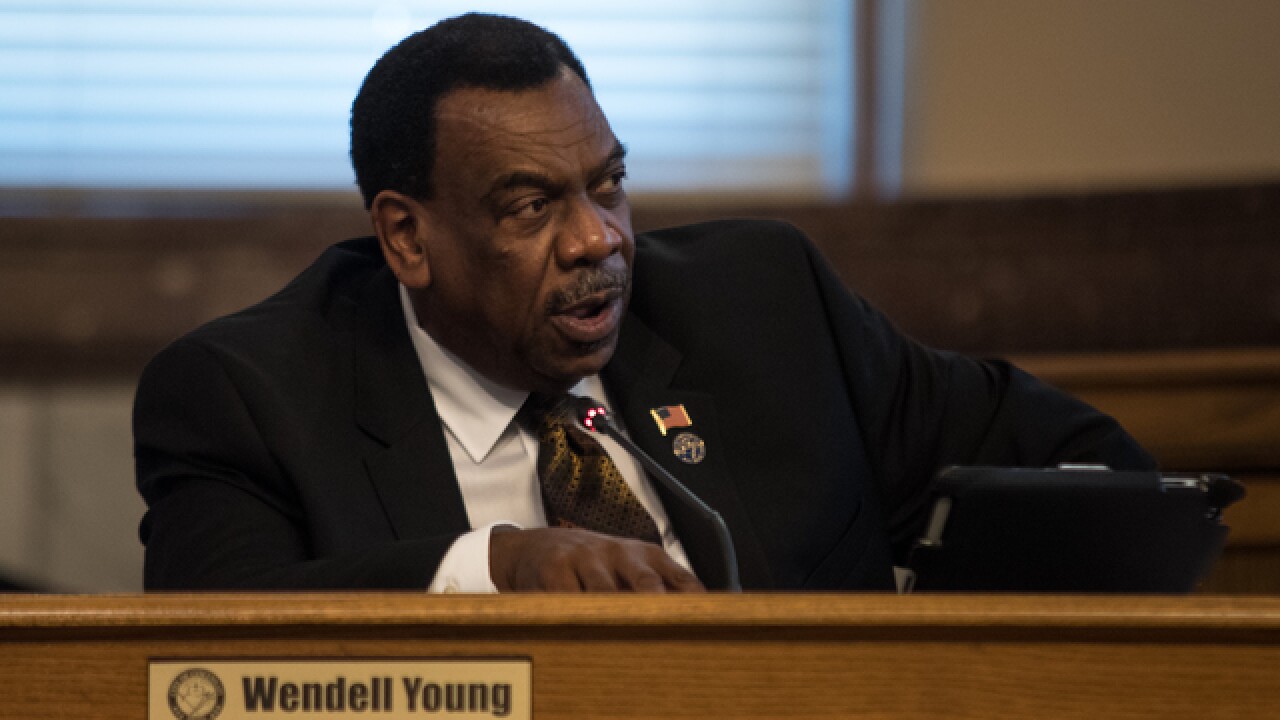 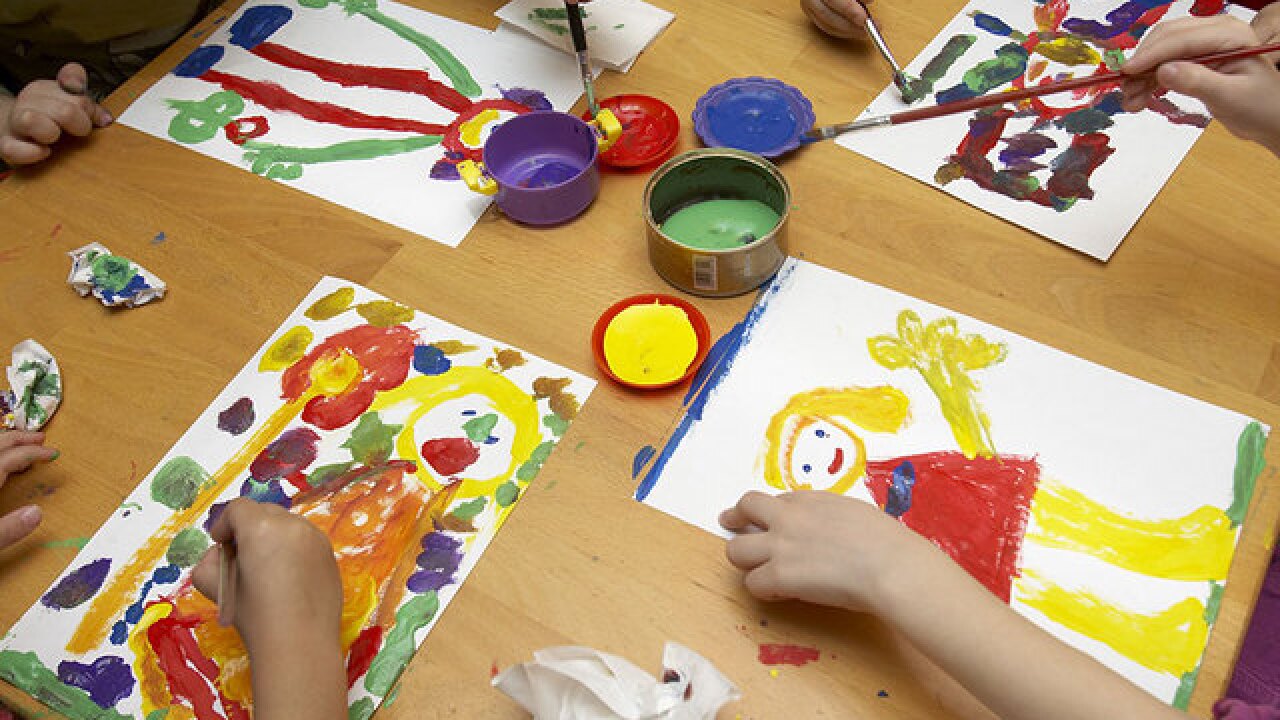 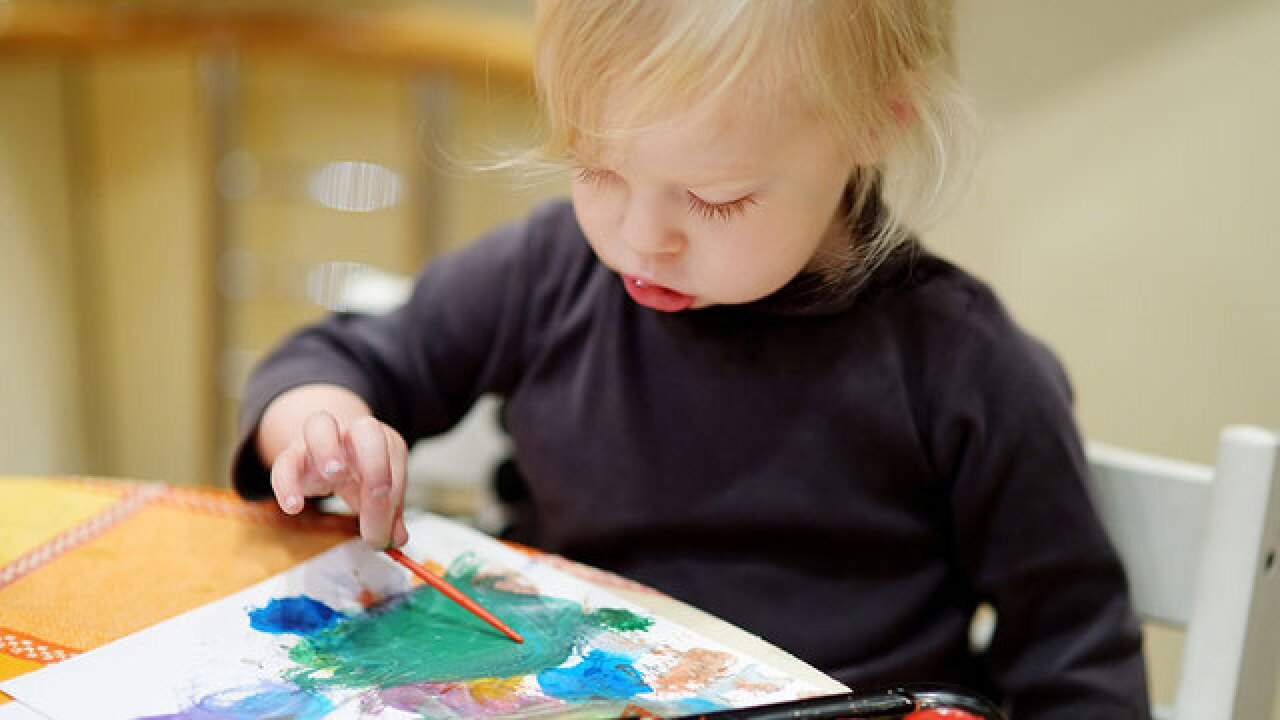 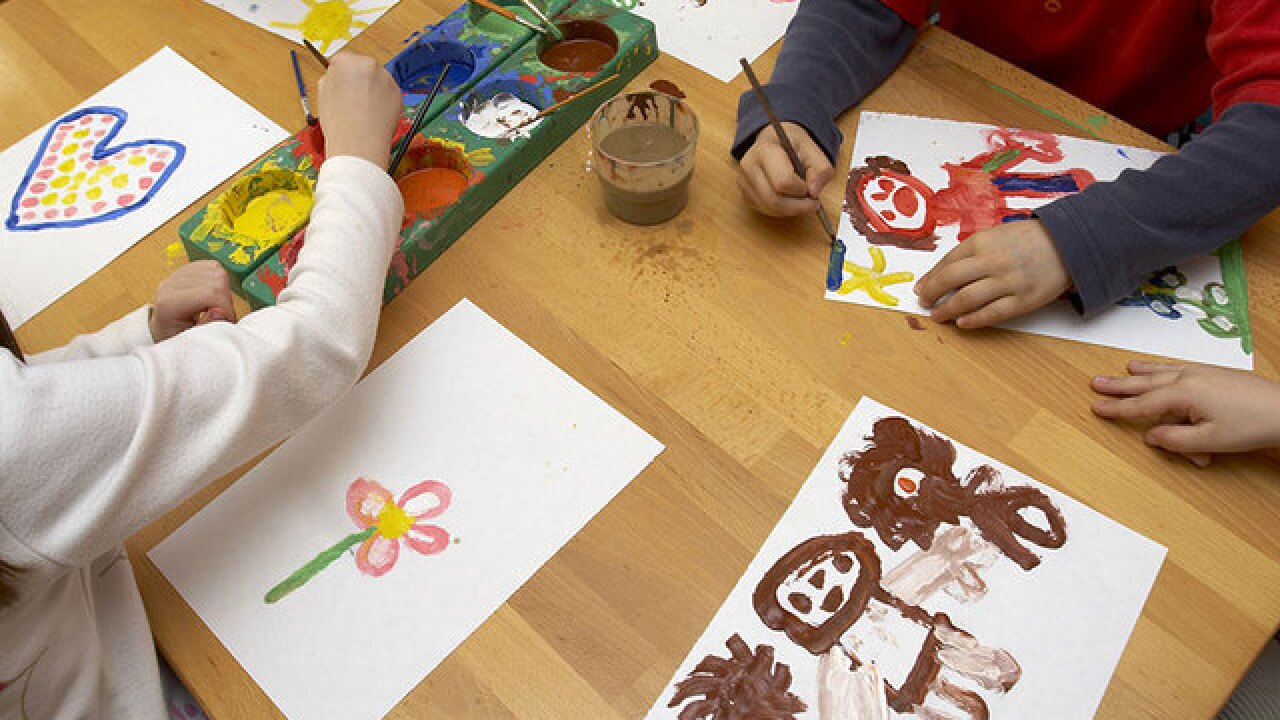 CINCINNATI -- The simmering dispute over how to expand preschool in Cincinnati may turn into a turf war.

The result is that city voters could see two education levies on the November ballot – one from Cincinnati Public Schools and another from Preschool Promise.

That’s in addition to two other likely levies from Hamilton County Children’s Services and Great Parks of Hamilton County. Tax foes are already warning that so many levies could prompt voters to reject all of them.

This is the second in a four-part series about likely levies on the ballot in Cincinnati and Hamilton County in 2016. Read Part 1 here.

“I would think there will probably be organized opposition to the levies,” said Tim Mara, a tax watchdog and attorney who led the anti-levy group "Save Our Parks” last fall. “It’s going to be real easy to throw them all into one lump sum.”

So far the most controversial plan for new taxes is from Preschool Promise. There is a widening divide between those who prefer their plan for universal preschool and those who want expanded preschool funded through the public school system.

“This is nothing more than an empty promise for the kids who need it most,” said Julie Sellers, president of the Cincinnati Federation of Teachers, at a Feb. 8 CPS board meeting.

Sellers, who leads a union of 2,800 teachers, favors keeping preschool free and expanding it through public schools, using their buildings and teachers.

“The model presented by the Cincinnati Preschool Promise misses the mark,” Sellers said. “The tuition-based assistance model borrowed from the big business community is a disaster that exacerbates racial inequalities, perpetuates poverty … and fails teachers by leaving them with no support.”

Many others feel just as passionately about Preschool Promise as the only way to truly help low-income children get ready for school.

“Our goal is not to replace what CPS is doing, but to come alongside and provide options for the children who didn’t get picked up by CPS with two years of quality preschool,” said supporter Shirley Dunham. “CPS can’t supply the needs of every child in the district. That’s where Preschool Promise comes in.”

These two groups may agree on the need for more preschool – but not much else.

It is a novel idea that is only offered in a handful of cities nationwide.

With waiting lists for public preschools and “quality deserts," in neighborhoods that lack good, private preschools, many low-income children are starting kindergarten at a stark disadvantage, said Stephanie Byrd, co-leader of the Preschool Promise campaign.

“As it stands today we know that Cincinnati is not one of the most desirable places, our children are suffering, child poverty is extremely high,” Byrd said. “Children who are prepared for kindergarten are more likely to read proficiently by third grade … and if they are not, they more likely to eventually drop out of school.”

The group is exploring several ways to pay for universal preschool, but is leaning toward a city earnings tax.

This could be tricky because preschool vouchers may be used elsewhere, for example, by Cincinnati parents who work in West Chester.

“I personally think a tax is going to be difficult,” said Cincinnati Councilman Wendell Young, a Democrat, at a Feb. 9 meeting of city council’s Education and Entrepreneurship Committee where Preschool Promise leaders gave a presentation.

At the meeting, the tension between Preschool Promise and city schools was again the hot topic, and staunch Democrats asked tough questions.

“Some people I’ve talked to view this as an attack on the public schools and Head Start,” Young said.

While both are great programs, Head Start doesn’t supply enough federal money to help every child who qualifies and city preschools have waiting lists, Byrd said.

“Our intent is not to attack the school district at all,” she said.

What happens if both sides can’t agree on a single levy?

“For us to not go now (to the ballot) we would lose momentum and cause another group of children to not have their needs met,” Byrd said.

To that end, Councilman PG Sittenfeld, a Democrat who is running for U.S. Senate, offered some cautious advice.

“Forcing that happy resolution and coalition is critical,” he said.

While CPS leaders want to expand preschool, it is not their only focus.

They have not asked voters for an increased property tax levy in eight years. Meanwhile state funding has shrunk and enrollment has grown by more than 1,000 students, said Ericka Copeland-Dansby, the school board president.

“We are having some overcrowding in buildings,” she said. “We definitely have more students and demand for preschool has grown tremendously.”

Other needs are new classrooms, better neighborhood schools, expansion of the arts and culture program, more digital devices and an environmental science curriculum, she said.

Once efficiency studies of CPS finances are finished in March, school leaders said they will have a better idea of how much funding they need and the size of the levy.

“We have been financially frugal,” CPS treasurer Jennifer Wagner said at their Feb. 8 meeting. “The last levy for new money was intended to last for five years, and we’ve been able to stretch it for eight.”

Meanwhile CPS leaders continue to meet with the Preschool Promise group, as they have done for more than a year.

“I want to make clear that we are at the table, we are listening,” said Elisa Hoffman, a school board member.

But tax foes think CPS has a better chance of succeeding with voters if they keep their levy separate.

“If I were in CPS, I would want to stay miles away from Preschool Promise. I would be very surprised if they combined in any way,” said Mara, who likens Preschool Promise to “glorified babysitting.”

While voters tend to be more sympathetic to issues they care about, such as schools, if too many levies are on the ballot, taxpayers may reject them.

“With the school levy and Preschool Promise, the problem might be they end up competing with each other, and that would be a bad thing,” said Don Mooney, a local Democratic activist.

Coming Thursday:  Will voters support a levy for Great Parks of Hamilton County?