Two stages at Smale; other venues all over town 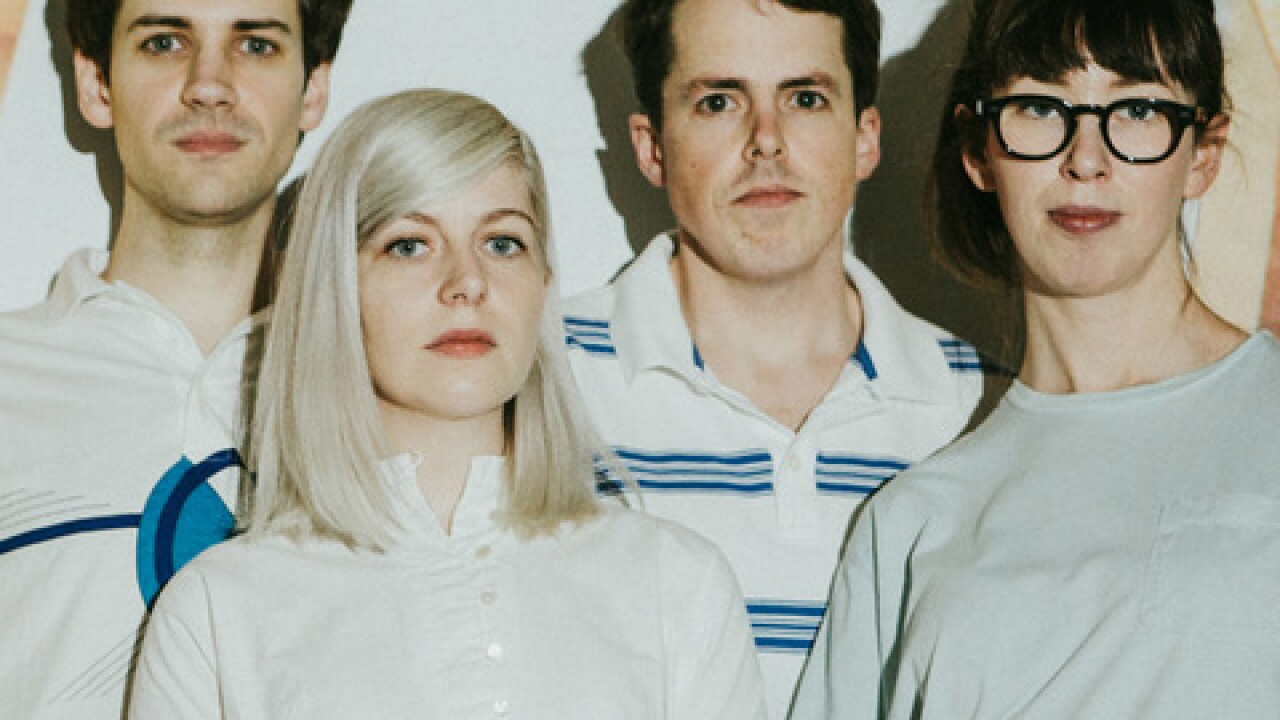 Copyright 2018 Scripps Media, Inc. All rights reserved. This material may not be published, broadcast, rewritten, or redistributed.
Provided
<p>Alvvays</p> 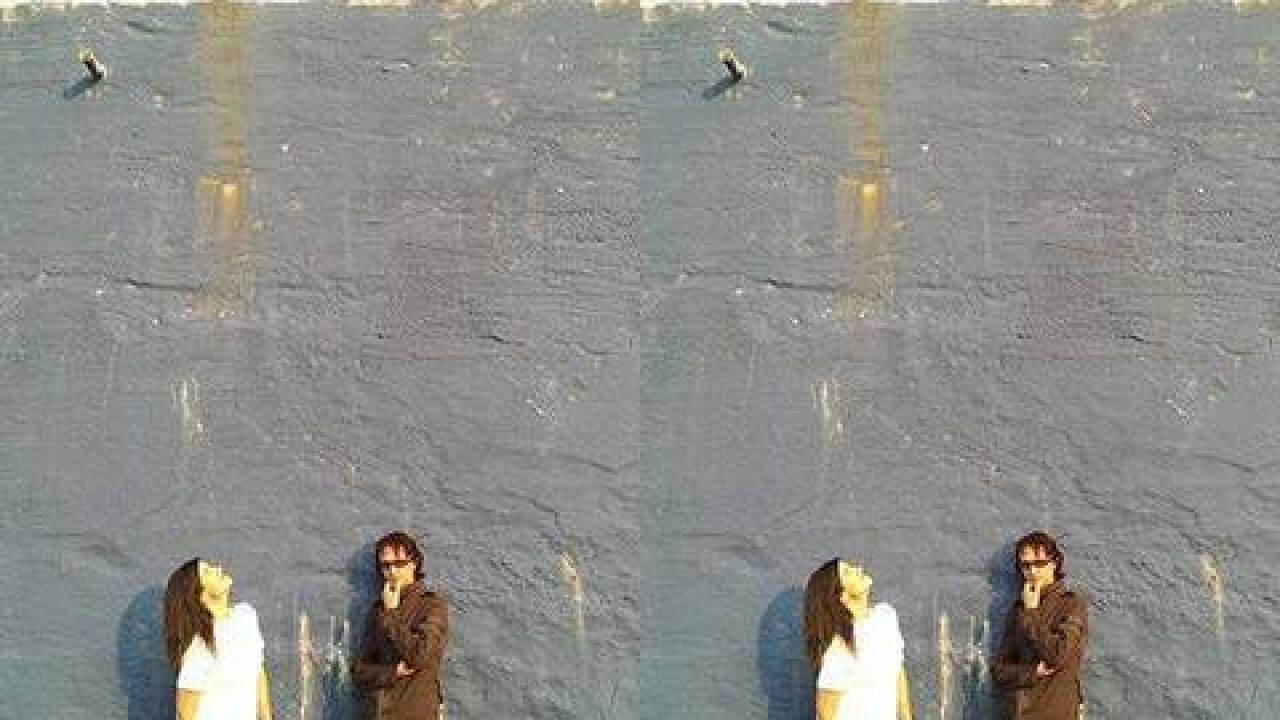 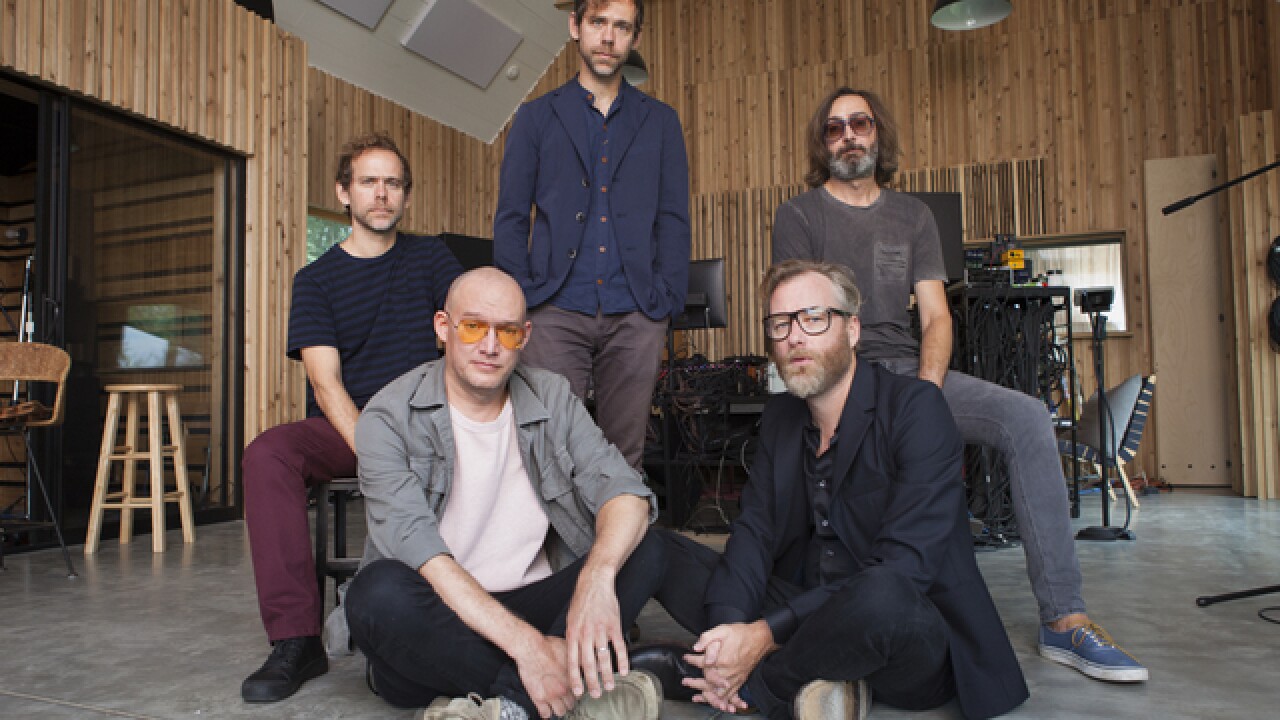 CINCINNATI -- For the past 12 years, The National guitarist Bryce Dessner has had his hands full every spring putting on his avant-garde music festival MusicNOW at various venues around town. But this year, the classical composer/arranger and tireless promoter of cutting-edge sounds decided once was not enough.

"I've been interested in the idea of doing a slightly more ambitious citywide event for a while," said Dessner, who plays in the Cincinnati-bred band alongside guitarist brother Aaron Dessner, singer Matt Berninger and brothers bassist Scott Devendorf and drummer Bryan Devendorf.

That expanded vision will come to life with the addition of the band's Homecoming festival, which will set up on two stages in Smale Riverfront Park outside the National Underground Railroad Freedom Center this weekend.

Homecoming will feature a roster of national and international acts, including Father John Misty, Feist, Future Island, Dayton legends The Breeders, Lord Huron and many others on Saturday (April 28) and Sunday (April 29). The rain-or-shine event -- which will find The National headlining both nights, including one evening where they will play their beloved 2007 album "Boxer" in its entirety -- will overlap with this year's MusicNOW for a smorgasbord of music and art.

"We'll have the (two) outdoor stages for Homecoming but also events at the Cincinnati Art Museum, the Contemporary Arts Center, a concert with CSO musicians, a Cincinnati Ballet collaboration … it's like a mini Edinburgh festival feel," said Dessner, referring to the legendary annual three-week Scottish performing arts extravaganza. "The National has played MusicNOW twice in the past, usually in really intimate, special one-off shows, but we're on tour, so it made sense to me that if the band were to play I had to think of how we would do it."

Luckily, Dessner found a "great space" in the riverfront park, which has never been used before for an event of this size, with a potential capacity of 10,000 for each day of Homecoming.

Though it will take good shoes and plenty of coffee, Dessner thinks a dedicated festival goer could potentially see just about everything during MusicNOW and Homecoming. It all kicks off with the MusicNOW opening night celebration on Friday (April 27) at the Masonic Center, featuring electronic rock icons Mouse On Mars, the debut of the Dessner twins' new acoustic duo Red Bird Hollow, Irish singer and MusicNOW veteran Lisa Hannigan and other special guests.

MusicNOW also will host daytime events on Saturday and Sunday at the CAC, Art Museum and Freedom Center, including pre-show discussions, a photography show and a performance of Andrew Norman's "The Companion Guide to Rome" by members of the Cincinnati Symphony Orchestra.

"What we're presenting is an incredible lineup of some of the best music that's happening right now. Part of the beauty of these things is not committing to what it is before we know. We're just waiting to discover the experience, and I'd like to see it grow, especially the around-town stuff at different institutions," said Dessner, who will perform more than a half-dozen times over the weekend.

"To be honest, all this music is equally important, so I don't distinguish between rock bands, composers or acoustic ensembles. … Ideally we get audiences to cross over and see things they've never seen before."

In addition to encouraging fans to come out for amped indie rockers and label mates Future Island, as well as the National's old friends Feist and Father John Misty, new favorites Big Thief and Julien Baker and one of their biggest influences, The Breeders, Dessner gave a rundown of some of the other must-see sets:

Dessner is particularly excited to present what he said are some of the most important female voices in music right now in a year when several festivals have been called to task for their male-dominated lineups.

"It's important to us to have it be balanced, because sometimes festivals can be heavily male-driven," he said, pointing to such inspiring acts as electronic music wiz Kaitlyn Aurelia Smith and indie rockers Alvvays.

"The arts scene in Cincinnati is so ascendant now and there are so many great spaces … the more people we can get to see the city the better," he said.

Click here for the full lineup, showtimes and ticket information.