The heart of it all: East coast heroin treatment company sets up shop in Cincinnati 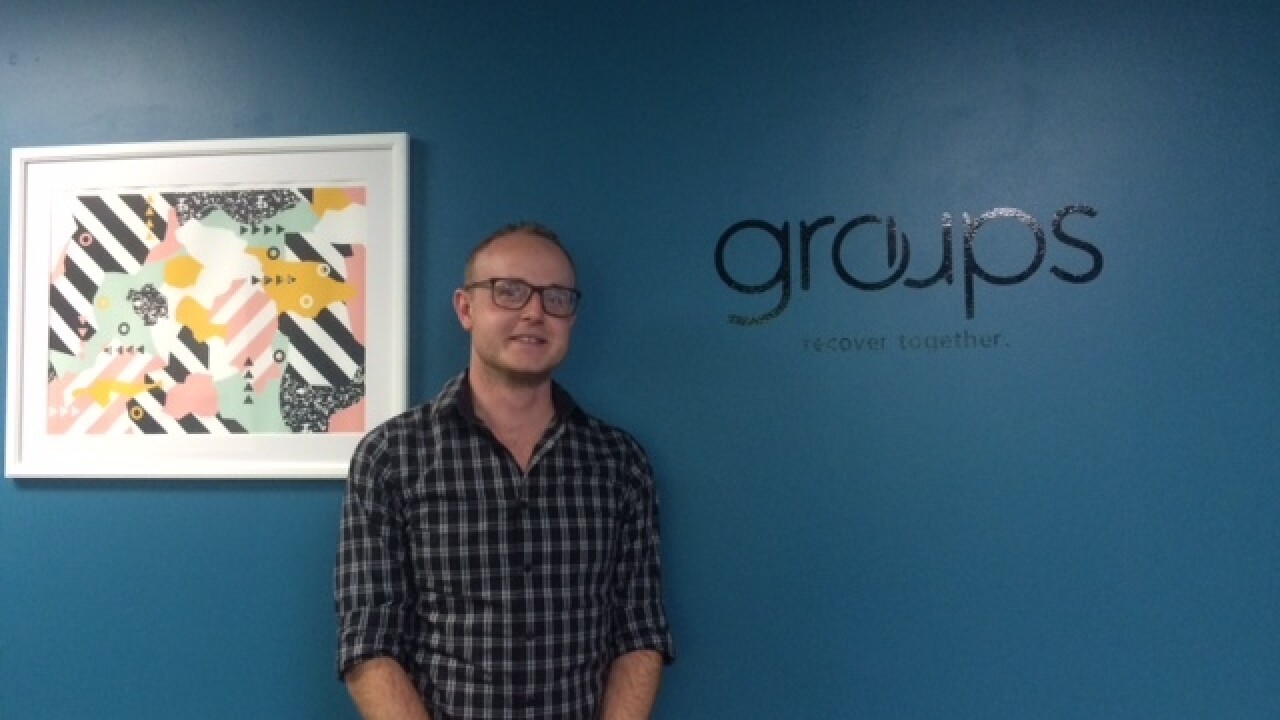 CINCINNATI — Southwest Ohio is among the areas hardest hit by the country’s heroin epidemic, and that dubious distinction has drawn the attention of an east coast treatment company.

Groups, based in New York, opened a heroin addiction treatment facility in Mt. Auburn last month. It’s the first foray into the Midwest for the company, which operates treatment centers in New Hampshire and Maine.

“We believe that group counseling is the most effective treatment modality for opioid addiction disorder,” said Dr. Anthony Ooley, director of the company’s Cincinnati location.

The Cincinnati location is the first of six Groups plans to open in the region by the end of the year. Other cities targeted include Cleveland and Dayton in Ohio, the Indiana cities of Bloomington and Austin. A fifth site hasn't been chosen yet.

Groups is targeting the midwest for several reasons, but primary among them is the epidemic-level heroin use in the region, Ooley said.

Southwest Ohio is the hardest-hit part of the state, according to a March 2016 study published by the Ohio Department of Health.

According to that study, in 2014, 20.6 per 100,000 people in Hamilton County were killed by unintentional drug overdoses, the vast majority of which were caused by heroin and prescription opioids.

Groups also chose Cincinnati because of the availability of doctors in the region. Cincinnati’s Groups location employs three full-time employees, with several doctors working on a contract basis. As the treatment center’s patient list grows, more doctors that can prescribe Suboxone can be added to the mix, Ooley said.

“Our goal is to never have a waiting list,” Ooley said. “It’s the difference between life and death. Asking someone to wait four weeks to get into a program -- it’s a lot to ask someone using opiates.”

Federal law prevents a doctor from prescribing Suboxone to more than 100 patients at a time. Groups does not dispense Suboxone to its patients, which would allow it to circumvent that law. Ooley said the company is against having drugs on-site because of the image and the vulnerability it presents.

“The medication is just a small component of the treatment,” he added.

Groups charges its patients $65 per week for the services it provides. Though Ooley said that investing in one’s own recovery increases patient commitment, he added that Groups is pursuing authorization to accept Ohio Medicaid.

Opioid addicts who wish to seek treatment at Groups must first go through a phone screening process. The number is 800-683-8313.

Groups’ decision to locate to the Cincinnati market appears to be particularly well-timed. The ODOH report shows that deaths related to fentanyl – a powerful, dangerous opioid that amplifies the effects of heroin — spiked in 2014, and the trend continued into the following year. According to the Hamilton County Coroner’s Office, fentanyl was a factor in 344 deaths in Hamilton County.

And Friday, the Hamilton County Heroin Coalition announced that local heroin supplies are now being mixed with carfentanil, an elephant tranquilizer that may be even more dangerous.