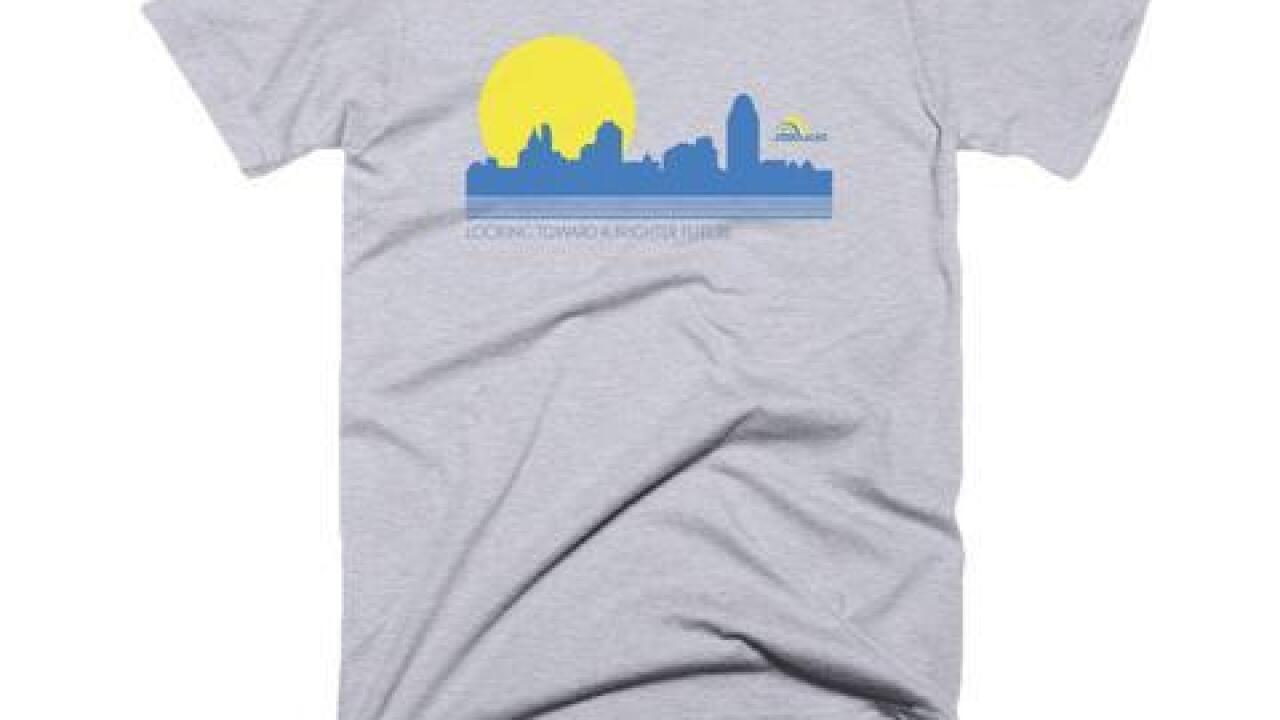 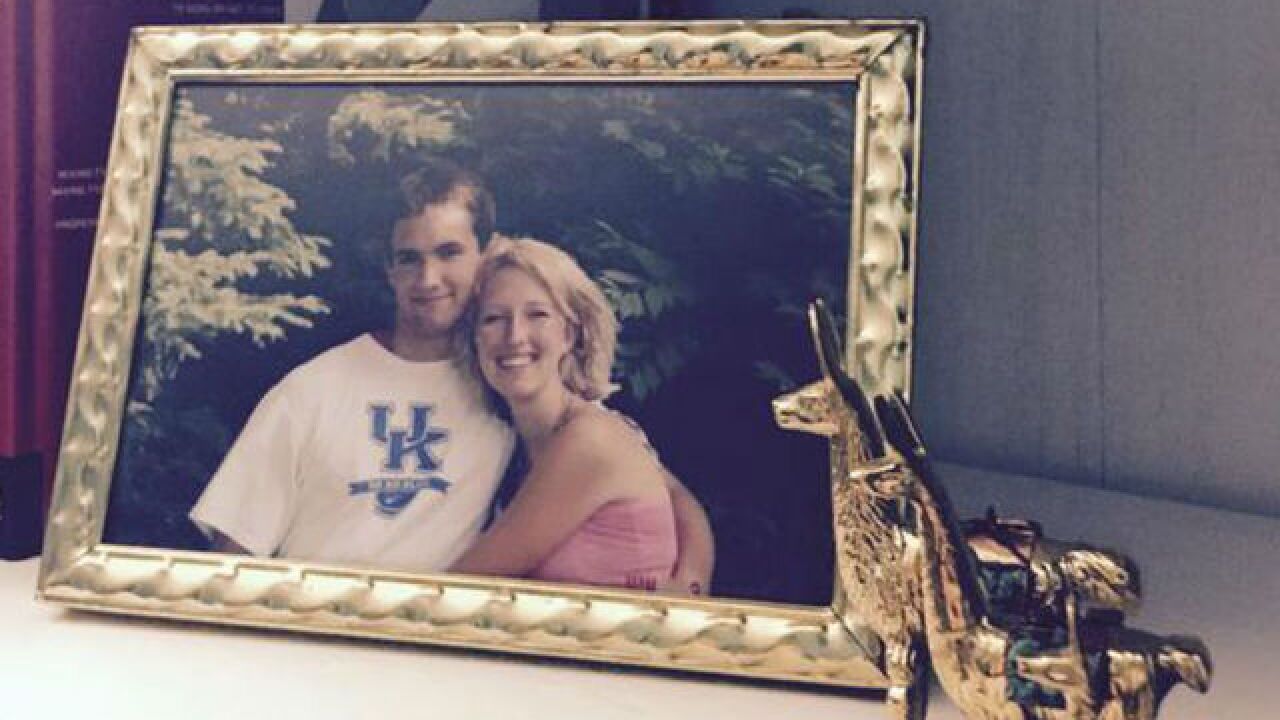 NEWPORT, Ky. – Brianne Creamer had been wondering for years what indelible mark she would leave on the world. The 28-year-old Newport resident believes she has finally found it in The Giving Tee Inkery , a T-shirt business she says is unlike any other.

Creamer founded it in mid-April with her husband, David, and operates it out of their home. What makes it unique is their partnership with nonprofit organizations, which receive 50 percent of the profits on every shirt sold.

The Giving Tee Inkery, at www.givingteeinkery.com , is currently working with 21 organizations and would like to partner with as many as possible.

The idea for the business stemmed from the Creamers’ worldwide travels, Brianne’s background in product design and their desire to “change the world for the greater good.”

The couple has seen the beauty of places such as Ireland, Japan and Iceland, but they also haven’t shied away from visiting impoverished areas in countries like Senegal, South Africa and Peru.

“Everywhere we go, we are inspired by somebody or something in nature that really changes our priorities,” Creamer said. “I felt this business was something we needed to do. I know I have the drive, the passion and the skills to make it a success.”

Prior to starting the business, Creamer worked as the senior designer at a Mason store that makes custom-designed products, including T-shirts, shoes and mugs.

“Working there gave me the understanding of how a T-shirt business works, and it gave me the knowledge of how I could operate one, but in a way in which everything is more about the people than the money,” she said.

Here is how it works:

A nonprofit would contact The Giving Tee about partnering. As long as the business meets Creamer’s code of ethics , it would be brought on as a partner. Within a week, Creamer would create three unique designs using the nonprofit’s logo and/or slogan. The nonprofit would pick one and make any adjustments it would like. The shirts (unisex T-shirts and tank tops for women) would then be put for sale on the website and printed on demand by Creamer’s vendor, which ships directly to customers. The nonprofit would receive a quarterly check for its share of the profits. This structure gives both The Giving Tee and the nonprofit an incentive to promote the shirts without having to carry inventory.

T-shirts are $28 (slightly more for size 2X) and tank tops are $29. The Giving Tee also has what it calls its “Apple Collective,” which includes products such as mugs, pillows and shirts that feature general sayings and pictures. Each quarter, Creamer picks one of her partnering nonprofits to also receive 50 percent of the Apple Collective profits. All products at The Giving Tee are made and printed in the U.S., something that was imperative to Creamer when she started the company.

“I think it’s important to stimulate our own economy and give Americans the chance to work,” Creamer said. “The shirts aren’t made in sweat shops in foreign countries; I could never support something I don’t agree with. That’s why the shirts cost a little more – we’re doing it the right way.”

Some nonprofits she has partnered with include animal welfare organizations, youth mentoring programs, environmental groups, and agencies that feed and educate the homeless. They’re located all over the world, from Cincinnati to the United Kingdom.

“I’ve never met anyone who does this as well as Brianne does,” said Latisha Owens, founder of Guiding Light Mentoring in Cincinnati, who signed up after meeting Creamer at a networking function. “She creates the shirts with our logo and we can receive money from it? It’s great. Having the shirts out there for anyone to buy also helps promote what we do.”

Mike Moroski is the executive director of Upspring , a local organization that helps homeless children keep up with their education. He found The Giving Tee through Twitter. He said the potential money from the shirts is good, but The Giving Tee is providing something even better.

“Any dime our organization can get is appreciated, but at end of day, it’s not about the money as much as the exposure and partnership,” Moroski said. “The real power of what they do comes in getting our cause out there. It makes people aware of the number of homeless kids in the area and can get that momentum building for us.”

Creamer said she was able to cut checks to her partners at the end of June totaling about $400.

“I thought that was really great considering we started in the middle of the quarter,” she said. “The word is getting out there.”

Creamer hopes it continues to spread across the country and around the world.

“Ideally, I would love any charity that needs help to come to us. We want to help everybody,” she said. “And from a consumer point of view, whatever cause it is that you care about, I want you to be able to find an item on our site that supports it.”