The Broo View: Could the Bengals actually be moving into the 20th century as a business? 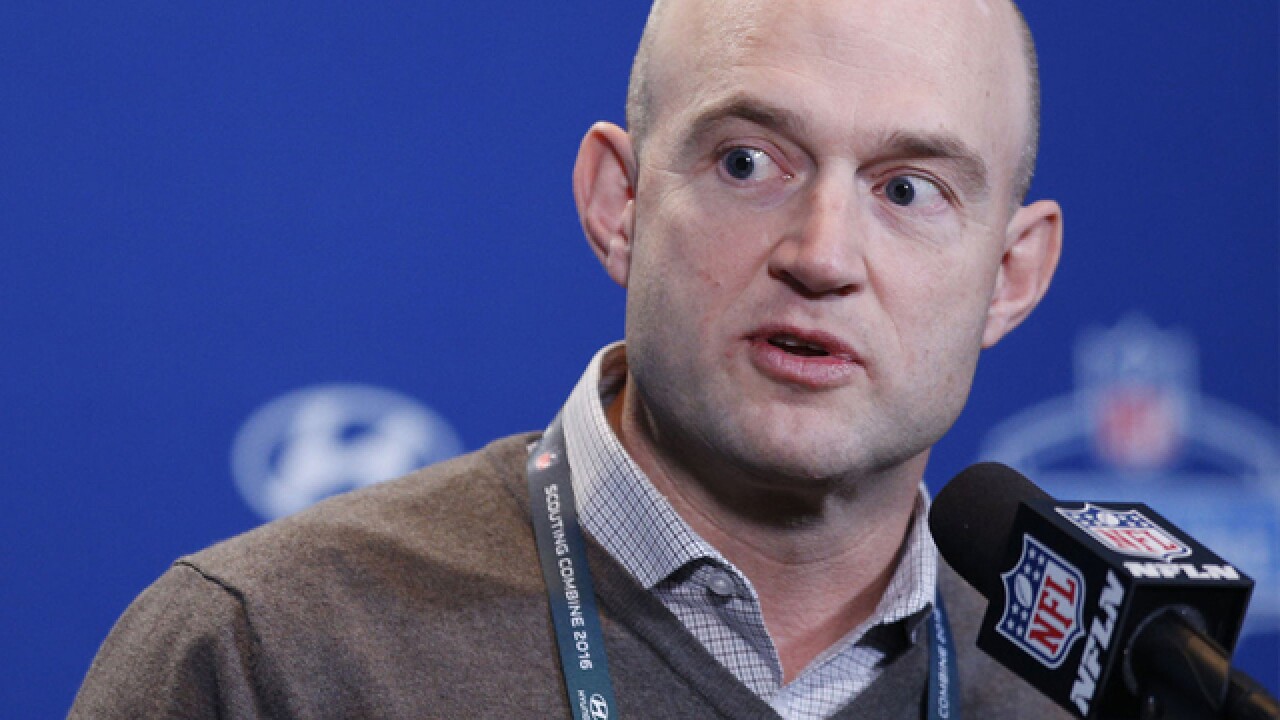 So after all these years, do the Bengals finally have a general manager?

Someone not named Brown?

I had to do a double take when reading the accounts of what went on Wednesday at the annual NFL Combine. It had nothing to do with the yearly nonsense of testing players in their underwear.

When was the last time a 40-yard dash by a player in shorts had anything to do with how fast he runs in a game, let alone if he's a good football player or not?

The Bengals Director of Player Personnel Duke Tobin was at the podium Wednesday. There's nothing new about that. He's has addressed the media in Indianapolis before.

But it was something he said that snapped me to attention.

In an article about the Combine written by ESPN's Katherine Terrell, the reporter who regularly covers the Reds for ESPN, it said this:

"Also on Wednesday, Tobin said he plans to get pass-rusher Carl Lawson on the field more after Lawson was mostly limited to third down and nickel packages in 2017."

Aside from the fact that it's simply good business sense to put a player on the field who was the Bengals' best pass rusher last season, think about that sentence for a moment.

While not a direct quote, what Tobin said is something you'd expect the head coach to say, not a personnel director.

And it made me wonder: What exactly was the deal that Mike Brown extracted from Marvin Lewis, or vice versa, that has Lewis back for two more seasons?

There's a danger in reading too much into anyone's comments, particularly paraphrased comments. But Tobin's verbiage might be telling, as well. It's believed that Lewis likes the chain of command he's worked through as Bengals head coach.

There is no general manager he needs to go through, work around or work with, when approaching the Bengals' ultimate decision maker.

But maybe Mike Brown and his heir apparent, daughter Katie, would like more of that formal structure that almost every NFL team has. It's hard to tell.

The Bengals keep palace intrigue closely guarded, but when someone who's not a coach talks about how much playing time he wants to get for a specific player, it's attention getting.

On Wednesday, Duke Tobin got my attention. We'll see if it was something, or nothing.

Now, for some random thoughts on this random Thursday.