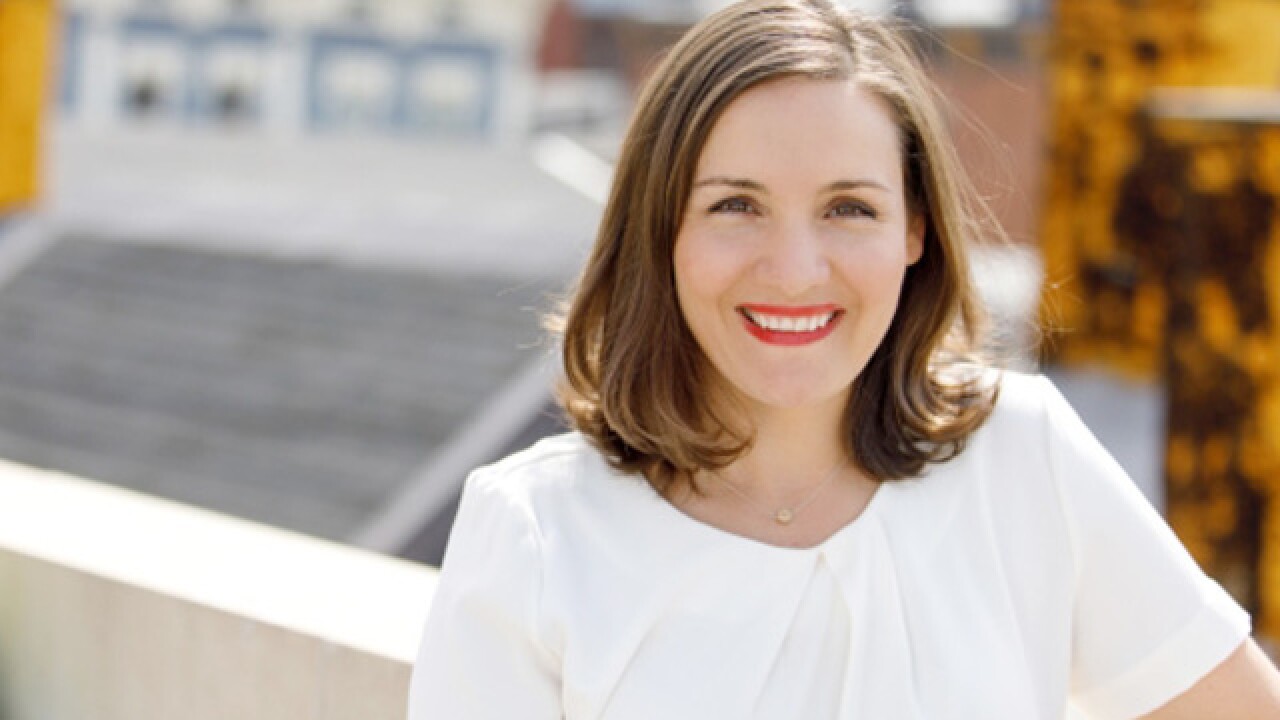 CINCINNATI -- Convinced that a "new idea" is needed to solve Ohio's escalating opioid crisis, Gov. John Kasich in his April 4 state of the state address called for Ohio to invest $20 million with medical-technology entrepreneurs and startups to develop and implement innovative solutions.

The governor's call to action was made in Sandusky, but his message resonated farther south on Interstate 75 -- what leaders in Greater Cincinnati's med-tech ecosystem refer to as our "innovation highway." The expressway connects biomedical-research facilities and medical campuses with startups like EngageHealth IQ and the entrepreneurs, hackers and investors who support them.

Closer to the home of Spry Labs, a health-care venture incubator launched last year by the innovation network Cintrifuse, are the steady stream of opioid overdoses at the downtown Cincinnati branch of the Public Library of Cincinnati and Hamilton County.

Experiencing the problem so close to their offices, says Emily Geiger, managing director of Spry Labs, energizes her response to Kasich's request. "I think it's fantastic to see a sense of urgency," she said at Union Hall, Cintrifuse's Over-the-Rhine startup campus. "Diversifying the people working on it, activating the tech scene. Perfect.

"At Spry Labs we thrive on big hairy problems with a sense of urgency. We want to be part of it. I think the opportunity to involve a different set of minds to think through it like a tech entrepreneur or a venture lab like Spry will drive a whole new set of applications at the opioid crisis."

On the heels of Kasich's announcement, Ohio leaders including the State Medical Board of Ohio, Ohio Board of Pharmacy, State Dental Board and Board of Nursing addressed the opioid crisis via new limits on prescriptions of opioid pain relievers dispensed by health professionals and through stricter regulations with the Ohio Automated Rx Reporting System. Discussions continue among officials like Attorney General Mike DeWine about tapping the state's rainy day fund to direct additional money at the problem.

Meanwhile, leaders at the Ohio Development Services Agency, the state office responsible for business bonds, grants and loans, as well as Third Frontier, Ohio's support network for startups and early-state tech companies, confirm that the process of deciding on the best processes, operations and systems to distribute the $20 million is underway. Once how the $20 million is to be awarded is decided, look for something akin to a request for proposal announcement later in the year.

While government leaders debate best steps and area investment groups focus on other business priorities, Cincinnati Council Member P.G. Sittenfeld has partnered with Annie Rittgers, founder of 17a, the public-sector strategy consultancy, and Spry Labs on a hackathon called Cincinnati Hacking Heroin. It's to take place June 10 and 11.

"As I've said before, the ongoing heroin crisis facing our community is one that touches and impacts all of us," Sittenfeld said. "Those suffering from this addiction are not strangers. They are parents, brothers, sisters and children. We are not going to ask them to walk alone.

"Secondly, as a policy-maker, I believe it is important to focus on many approaches to this epidemic, including prevention and treatment. Now, our incredibly talented tech and startup ecosystem can and will play an important role."

Sittenfeld and his city hall staff are busy working with speakers, mentors and judges to identify three to four challenge areas that the June hackers can focus on to build fast and meaningful prototypes to help fight opioid addiction and abuse.

Back at Spry Labs, Geiger confirms that some of their partner health-care companies are already working on opioid solutions at the prescriber stage. Geiger and her team are also talking to health tech companies on both coasts to come to Cincinnati and test their opioid-focused products and services.

"At Spry Labs, we work on what we call fast loops in innovation," Geiger said. "Whether a technology or a new program for solving the opioid crisis, it should take between six to eight weeks to develop a light proof of concept. These products are quick and dirty. They're not fully baked.

"They should be out in the market and being tested by the stakeholders right away. The key piece for solving the opioid crisis is to get those folks who will be using the tools into our process as soon as possible," she said.

By moving fast, Spry Labs and the Cincinnati Hacking Heroin teams may have prototypes up, running and ready for additional investment once the $20 million call to action fund is ready for release. More importantly, if Geiger and Sittenfeld meet their goals, Cincinnati tech entrepreneurs, funders and hackers will take the lead.

"Successful hackathons, particularly in complex areas related to health care and city services, are only the start of ongoing development for real, lasting results," Sittenfeld said. "We certainly know this will not solve the heroin crisis overnight, but we are hopeful and optimistic that this will make a real impact within our community."