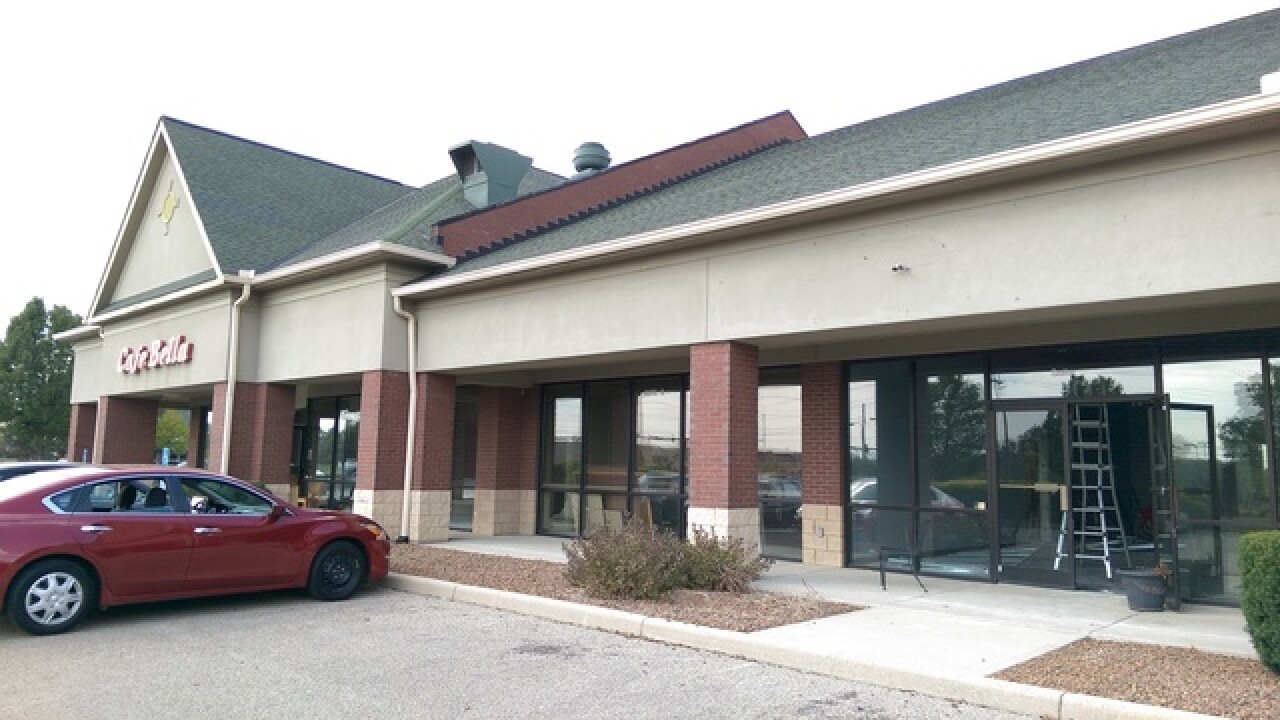 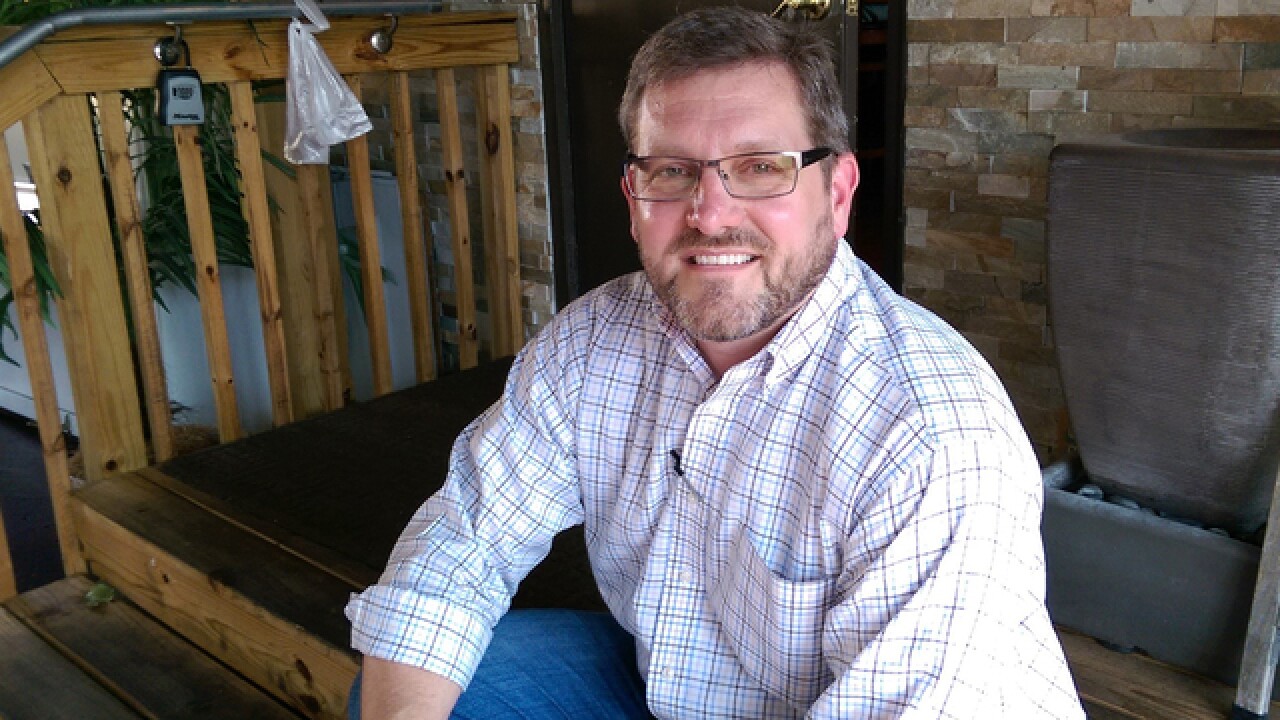 MASON, Ohio -- Scott Schmidt, owner of Tahona Kitchen + Bar in Blue Ash, plans to bring an urban buzz to the corner of Snider and Tylersville roads in Mason. S.W. Clyborne Co. Provision & Spirits is projected to open at 5948 Snider Road in the first quarter of 2018.

Construction on the 5,300-square-foot restaurant is already underway. The restaurant faces Tylersville Road and spans the space previously occupied by Cincinnati Team Apparel, Travel Leaders and the now-shuttered Cafe Bella.

"We are trying to bring urban dining out to the suburbs," said Schmidt, who is a Mason resident.

Schmidt, a 30-year veteran of the hospitality industry, said the restaurant is chef-driven and will showcase food that's fresh, seasonal and made from scratch.

"Everything in Tahona is made from scratch every day," he said. "We're going to be doing the same thing here except in a much broader format."

Desserts from scratch, too

Diners can expect a versatile approach to food with a menu that will include steak, seafood and pasta.

"We will bring in a pastry chef, too, and make desserts from scratch," Schmidt said. The dessert lineup will include house-made ice cream and seasonal sorbets.

Schmidt, who is a Level 2 certified sommelier, said Clyborne will have a full bar with a "strong beverage program."

"There will be a full wine list, craft cocktails and 12 tap handles with rotating beers," he said.

The full-service restaurant will seat 188 inside with room for 24 more outside. The dining area will feature an open kitchen and include seating at the kitchen bar as well as, just a few steps away, at the chef's table, where guests can interact with the chef. There also will be a private dining room that seats up to 16.

Schmidt said the restaurant will be kid-friendly and offer a children's menu. On Sunday evenings, Clyborne will host a fixed-price family-style dinner with selections like roasted meats, salads, side dishes and desserts.

However, Clyborne also is designed for the adult crowd; roughly half of the inside seating will be at the bar.

"The bar is very large," Schmidt said. "We built a (large) bar specifically because we think it's a missing thing in the northern suburbs."

He wants guests to be able to "hang out" at the bar, have great food and not feel like they're crammed inside a small room. The bar seating will include a 14-foot communal table, high-top seating and two captain's booths. There also will be a parlor area outfitted with a chesterfield couch, soft chairs, end tables and an antique coffee table.

A nod to Mason's past

The urban decor will be framed in the turn-of-the-century Victorian post-industrial look. Schmidt and his wife, Erin, are collaborating with the Drawing Department to detail the design.

Congruent with the Victorian post-industrial period, the restaurant's name pays homage to a bygone era in Mason.

"During the turn of the century, Mason was a provision stop," Schmidt explained, referring to the "Provision & Spirits" in the name. "It was where stagecoaches and trains stopped."

He added that there were up to six distilleries in Mason's past that provided spirits for the trains. Separately, "Clyborne" is a nod to the name of the Chicago street where a bar Schmidt once owned was located.

As transformative as the interior design will be, Schmidt is not planning on any major work on the restaurant exterior.

"We're intentionally not changing the exterior of the building, so it looks like a restaurant on a strip mall," Schmidt said, adding that his plan is to surprise the customers once they walk in. "I want them to feel like they've been transported to some cool Downtown location."

Schmidt has opened dozens of bars and restaurants for other companies, but Clyborne is his own and his second restaurant in Greater Cincinnati.

"Mason is near and dear because this is where I live," he said. "I want a great restaurant where I live so I have a place I can be proud of."