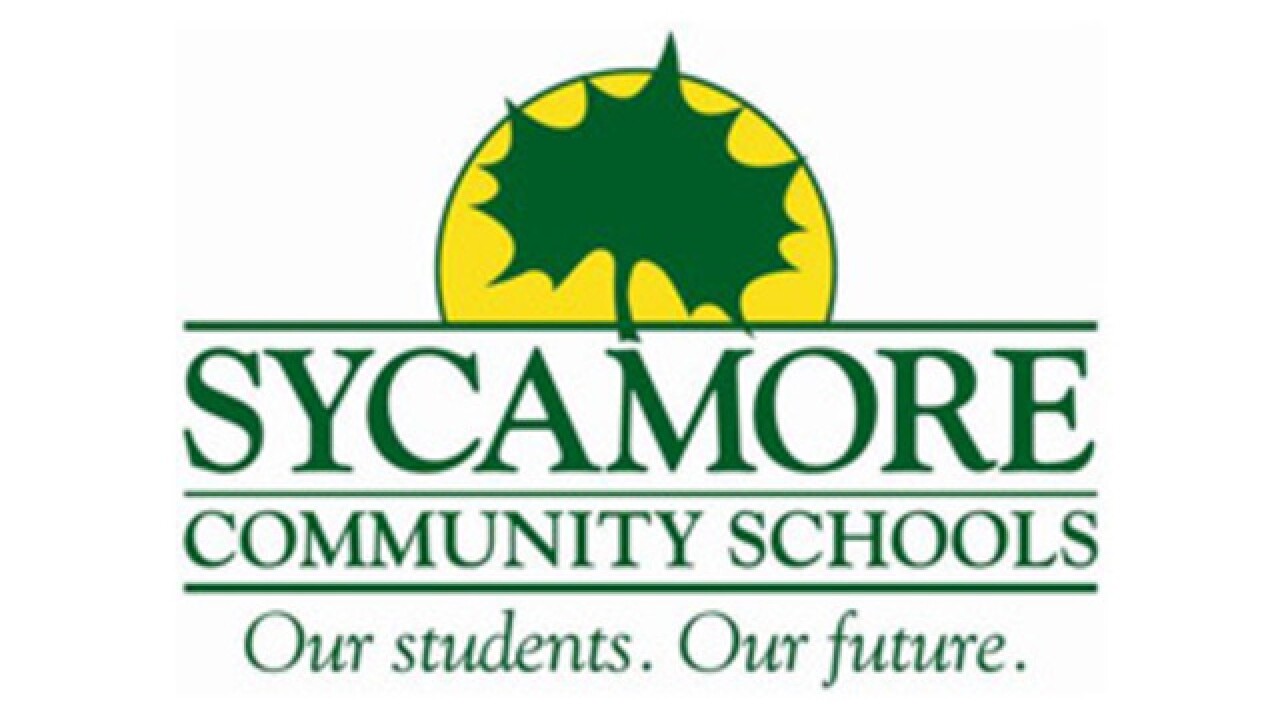 CINCINNATI -- Hundreds of kids in Sycamore Community School District are signing up for summer school — but not for credit recovery.

Approximately 600 elementary, intermediate and junior high students will learn about various aspects of STEAM (science, technology, engineering, arts and mathematics) through summer camps and activities in the district.

STEAM learning kicks off in June with the weeklong Camp Invention, which the district will host June 13 through 17 at E.H. Greene Intermediate. Camp Invention is a nonprofit elementary enrichment program through which first- through sixth-graders learn about and follow the scientific method to practice creative problem solving.

“It doesn’t cost anything for the district, which is a real win for taxpayers and it’s a real win for our kids,” said Chris Gutermuth, director of summer learning for students entering sixth through eighth grades.

Camp Invention provides the curriculum and materials, while host schools provide the facilities and teachers.
Although the initial goal was to have 50 students register for the camp, about 100 have signed up.

“We’ve pretty much doubled enrollment,” Gutermuth said. “The response has been really rather overwhelming.”

While Camp Invention encourages host schools to include youths from outside the district, most of those signed up to attend the camp in Sycamore are students in the district, he said. The program also is offered in other districts around Greater Cincinnati, including Oak Hills, Lakota, Hamilton, Ross and Kenton County Schools.

During the camp, students will take part in hands-on activities, like building their own robots, taking appliances apart, then using the parts to create things and creating their own language through code.

The popularity of the advanced mathematical exploration and problem solving class, which has been offered in the district for about 20 years, gave rise to the other two classes.

“That class was always full of kids,” Gutermuth said.

In the class, students will learn about topics from number theory to probability and logic problems.

In Full STEAM Ahead!, students will study a different topic each week, with a different teacher for each topic.
The first week, students will tear apart computers and build one from scratch. The computer they build will be placed in the junior high to run a virtual reality system at the school. In subsequent weeks, youths will learn about 3-D printing, engineering and video game programming.

Students can sign up for one or two of the three summer classes, which are offered in two-hour sessions Monday through Friday from June 27 through July 22.

About 150 rising sixth- through eighth-graders are expected to take the three classes at the “5/8” level. Another 200 students at the kindergarten through fourth-grade level are expected to take summer STEAM learning classes, which include a video game programming unit.

“These are kids that are choosing to come to school,” said Adam Wheatley, instructional technology facilitator and summer STEM instructor, who will teach video game programming for both grade groups.

Summer STEAM learning opportunities are available to students in Butler and Warren counties through educational service centers. However, aside from Covington Independent Public Schools, Sycamore is one of the few districts in the tri-state offering programming through its schools.

One of the key components to the high interest level among Sycamore students is providing kids with context for the STEAM subject that is relevant to them.

Making the programs accessible for all students is another factor in the equation, he said.

While some classes are available for students in junior high and high school who need remediation or want to work ahead to earn credits, no credit or grade point average is tied to classes for younger kids. This means not only that students are there because they want to be, but that students of all ability levels can and do sign up.

“There’s no prerequisite,” Gutermuth said. “It’s open to anyone.”

Most of the STEAM learning will be offered in the district in June and July, but a transitional camp also will be offered in August for rising fifth-graders who will attend the intermediate school in the fall. Because the school has a 1-to-1 ratio of technology to students, with a Chromebook allocated to each student in the building, part of the camp’s focus is on proper and safe use of technology.