Teachers and officers praised after shooting 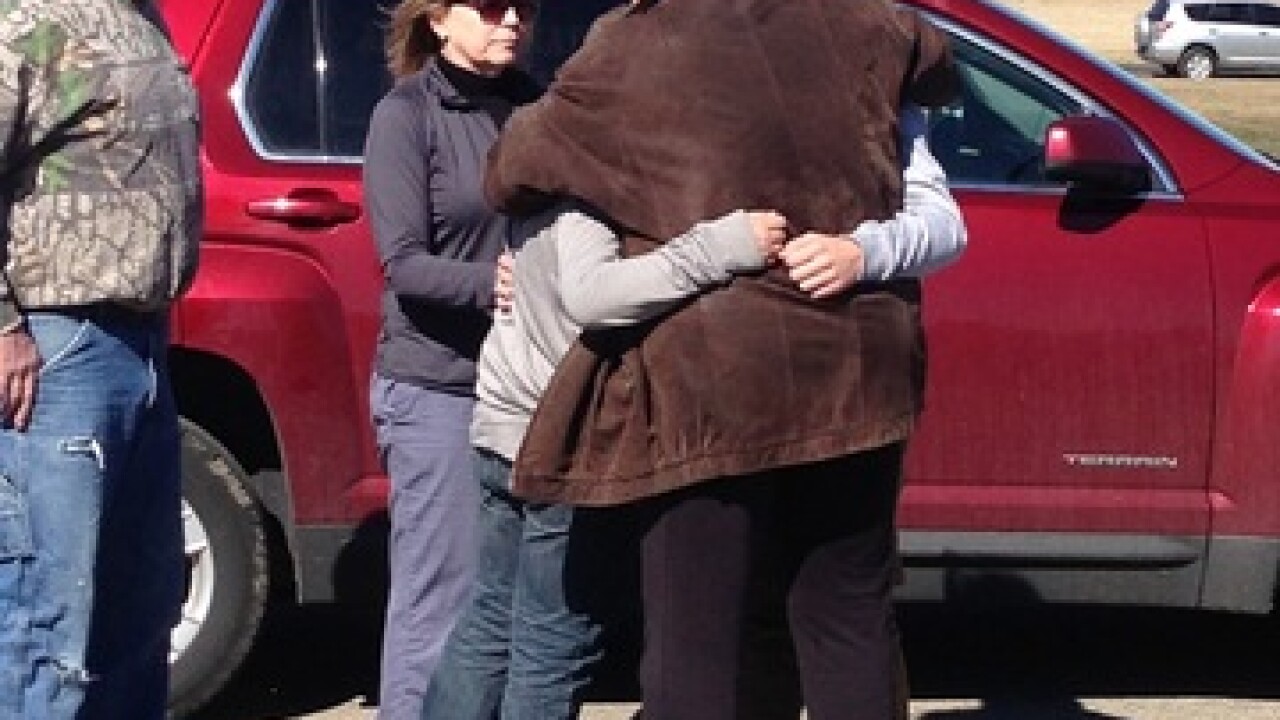 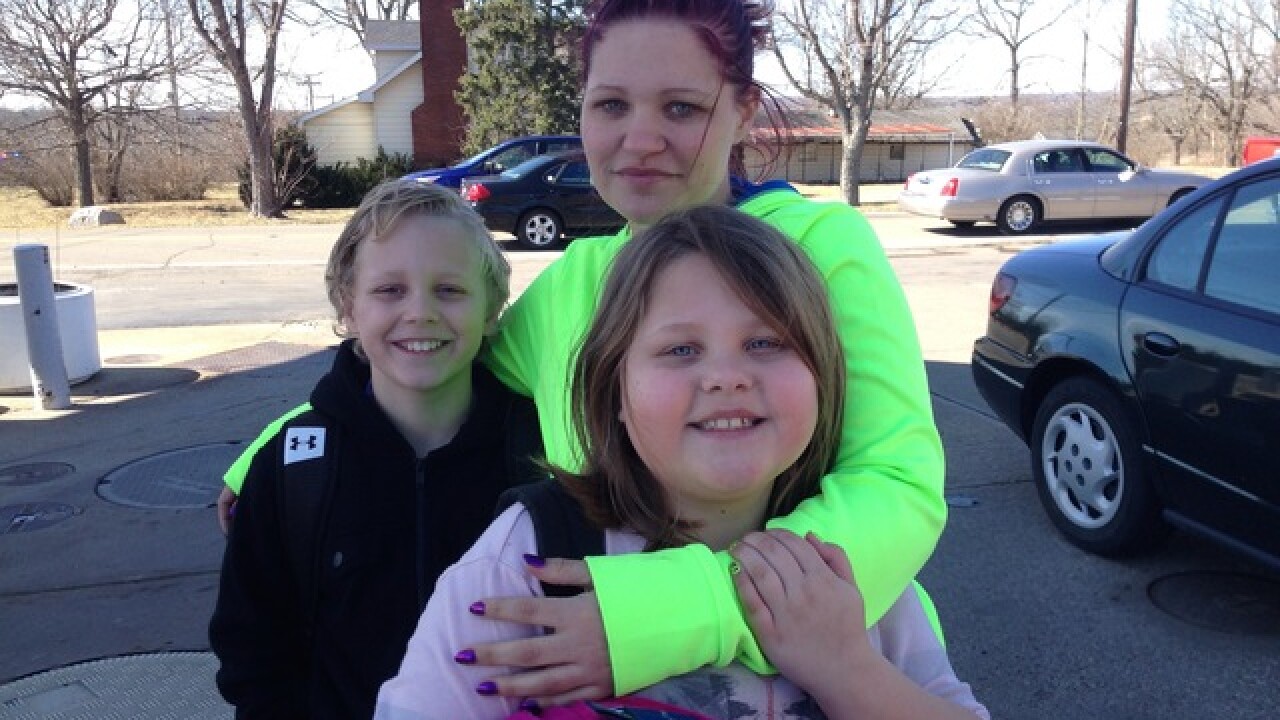 MIDDLETOWN, Ohio – Once the terrible reality of children being shot in the school cafeteria sunk in, teachers flew into action at Madison Junior/Senior High School and Madison Elementary School, which occupy the same complex.

Hunter Martin, 10, was in a math and science classroom when his teacher, Mary Ann Smith, told the class that there was someone shooting a gun in the school. She told the children to hide under a large table, locked the door and covered the window in the door with black paper.

"She didn’t want to scare us, but she told us the truth about what was happening because we're older kids," Hunter said.

His little sister, Bree Martin, 8, was in the library with her class. "I heard one of the shots, and we were really scared," she said.

Her teacher moved them out of the library into a more secure classroom, locked the door and told the students to hide under the desks and to stay very quiet.

Parents, students and law enforcement officials had high praise for school officials for a level-headed response to the shooting of two eighth-graders in the cafeteria.

They credited repeated drills and staff training that led to an effective lockdown, followed by students being quickly reunited with their families.

"They've all been through active shooter training, and everybody did an excellent job of managing the injuries we had," Butler County Sheriff's Department Chief Deputy Anthony Dwyer told WCPO.

Is your school prepared for the unthinkable?

Some of the best practices used around the Tri-State for preventing school shootings and reacting to them when they do occur:

• Training teachers and staff in the ALICE response plan

• Connecting every student with at least one adult mentor or counselor

Ken Gairland, leader of Boy Scout Troop 29 and father to two 12-year-old boys and two 15-year-old boys, said the school had a good plan in place.

"When they had done the drills so many times they know what to do," Gairland said. "I support every bit of effort and money that took."

The school had a detailed safety plan on file with the state of Ohio as required, according to Deborah Smothers, an education analyst at the Center for P-20 Safety and Security in Columbus.

The Ohio Department of Education media office did not immediately return phone calls asking for a copy of the plan, which is not public record, according to Smothers.

Kenneth Trump, president of National School Safety and Security Services in Cleveland, said the key to reacting effectively to a school shooting is preparedness.

He said schools should prepare for the unthinkable without overdoing it to the point that students become fearful of going to school.

That means active shooter drills that occur at different times of the day: during class, between classes, before or after school so that students and teachers know how to react in different situations.

"Age-appropriate communications are key. If teachers are trained and drilled and have gone through table-top exercises, they'll be more likely to respond in a more calm manner," Trump said.

Ohio requires all schools to have a comprehensive plan in place and to file it with the state, including a safety plan, floor plans and emergency contacts. A state law that went into effect in 2015 imposes penalties up to revocation of an administrator’s license for schools that fail to submit and maintain an approved safety plan.

Trump is wary of imposing state mandates that result in huge safety plan documents that may be too cumbersome to work effectively.

"There is a fine line with the state mandates that are put out anywhere. The intent is obviously a good thing, to nudge schools that might not otherwise have plans to create some," Trump said. "But you have to try to strike a balance between a school that has nothing and creating a paper tiger."

Many schools put their teachers and staff through ALICE training, an acronym for Alert, Lockdown, Inform, Counter, Evacuate.

It emphasizes keeping multiple options in mind from hiding to fleeing to fighting back if no other options are available.

Trump said Madison parents, students and school board members are going to understandably start looking for ways to prevent another shooting from happening. But he said a knee-jerk reaction may not be the best course.

"There are a lot of emotional responses to a shooting. Some people may want to arm teachers or to teach kids to attack the heavily armed gunmen by throwing an iPad at them. But many of those methods are unproven and untested," he said. "The first and best line of defense is a well-trained, highly qualified staff," including hiring School Resource Officers.

"School Resource Officers are a good investment because they work with kids, and by being on site the response time to incidents is dramatically cut," he said.