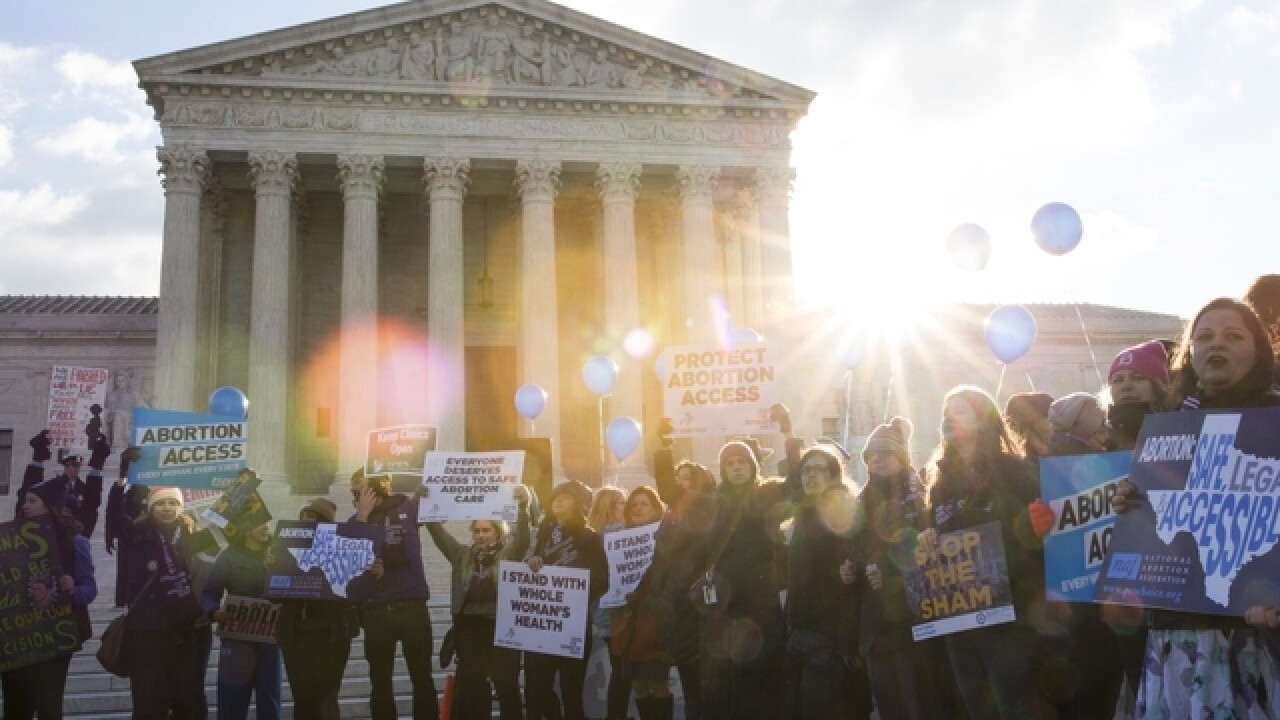 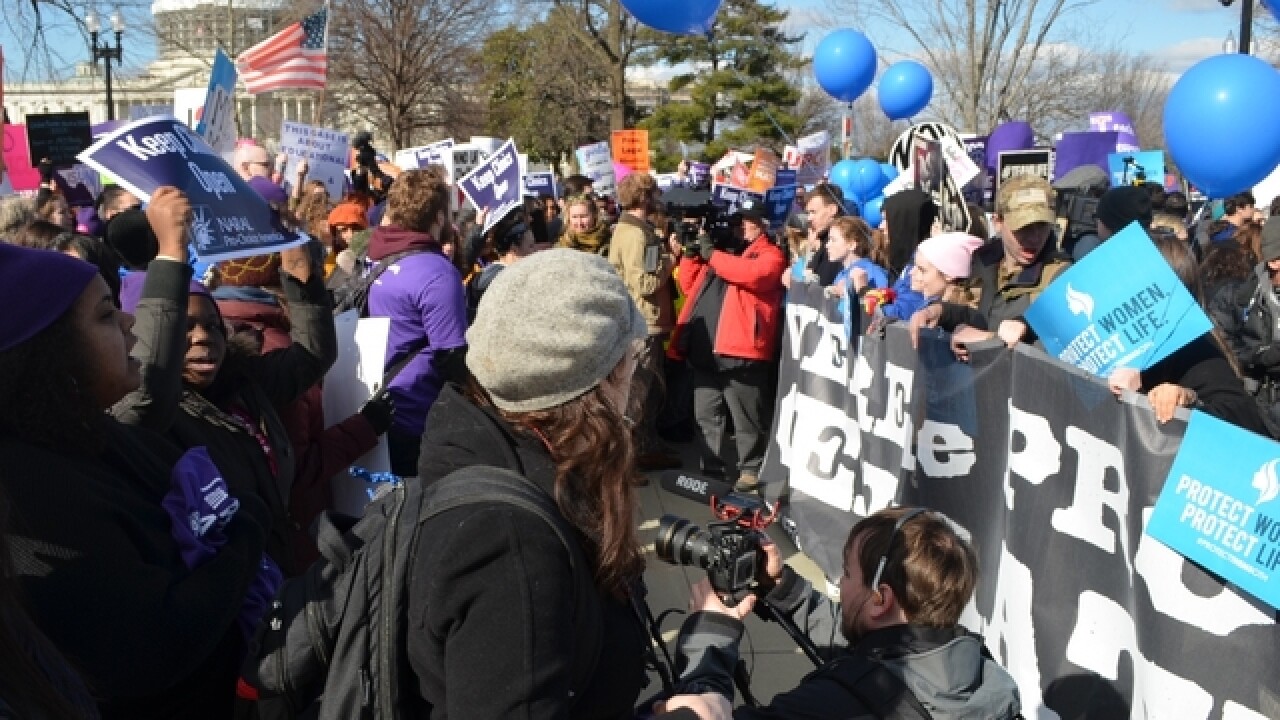 The U.S. Supreme Court ruling on Monday striking down a restrictive Texas abortion law could have far-reaching impact on abortion laws in Ohio.

The 5-to-3 ruling is the court’s most momentous opinion on abortion rights since 1992. The court criticized Texas law for creating an “undue burden” on women seeking an abortion, since more than of half the state’s clinics had closed, and far more were poised to be shuttered.

“It is a great decision … that gives us a roadmap on how to challenge other state laws including Ohio,” said Jennifer Branch, a Cincinnati civil rights lawyer who is challenging Ohio’s abortion laws in federal court.

She filed a lawsuit in September 2015 on behalf of Planned Parenthood of Southwest Ohio and Women’s Med Group in Dayton, claiming Ohio’s abortion laws are unconstitutional.

That case, which is in front of U.S. District Judge Michael Barrett in Cincinnati, was set for trial in December 2017, with the anticipation that the nation’s highest court would rule on the Texas abortion law in June, Branch said.

“I think the Texas decision strengthens the argument we are making,” Branch said. “It reaffirms what we already know: The government cannot restrict access to a women’s right to a safe and legal abortion.”

“In Ohio we are cautiously optimistic that the Supreme Court decision today is limited to Texas only,” Gondidakis said. “We do not have the same laws in Ohio that Texas tried to pass. So it should have no impact on what we’re doing here.”

At issue is whether Texas laws – which have been duplicated in many other states – actually protect women’s health, or are veiled attempts to shrink access to abortion.

The court’s majority sided with abortion providers who said the rules are so expensive and unnecessary, that they forced clinics to close.

“When a state severely limits access to safe and legal procedures, women in desperate circumstances may resort to unlicensed rogue practitioners,” wrote Justice Ruth Bader Ginsburg in a separate opinion concurring with the majority.

The ruling focused on two parts of a Texas law that add strict regulations on abortion providers. It requires that clinics meet the same hospital-like standards as surgical centers, and it forces doctors who perform abortions to have admitting privileges at a nearby hospital.

“We conclude that neither of these provisions offers medical benefits sufficient to justify the burdens upon access that each imposes,” Justice Stephen Breyer wrote in the majority opinion.

Breyer noted in his opinion that childbirth, colonoscopy and liposuction have much higher death rates than abortion.

“Nationwide, childbirth is 14 times more likely than abortion to result in death … but Texas law allows a midwife to oversee childbirth in the patient’s own home,” he wrote in the opinion.

In Ohio, there is a universal standard for all surgical centers, and state law does not single out abortion clinics, as Texas does, Gondidakis said.

“I’m confident this will not impact Ohio,” Gondidakis said. “In this entire 107-page decision … (the Supreme Court) did not comment or opine on another state other than Texas law.”

Yet Branch believes the two states have “very similar” laws.

“Ohio’s law is actually more restrictive,” Branch said, because the Ohio Department of Health has arbitrarily increased the number of contracted doctors an abortion provider must have.

“Our surgeon now has to have four doctors with admitting privileges,” Branch said.

Since 2010, the number of surgical abortion clinics has shrunk in Ohio from 16 to nine.

In most recent danger of closing are clinics in Toledo, Dayton and Cincinnati.

“Under court orders, the clinics are currently open (pending the lawsuit going to trial) but if court orders change, they may lose their licenses,” Branch said.

If the Planned Parenthood clinic in Mount Auburn closed, this would be the largest metropolitan area in the nation without a surgical abortion provider.