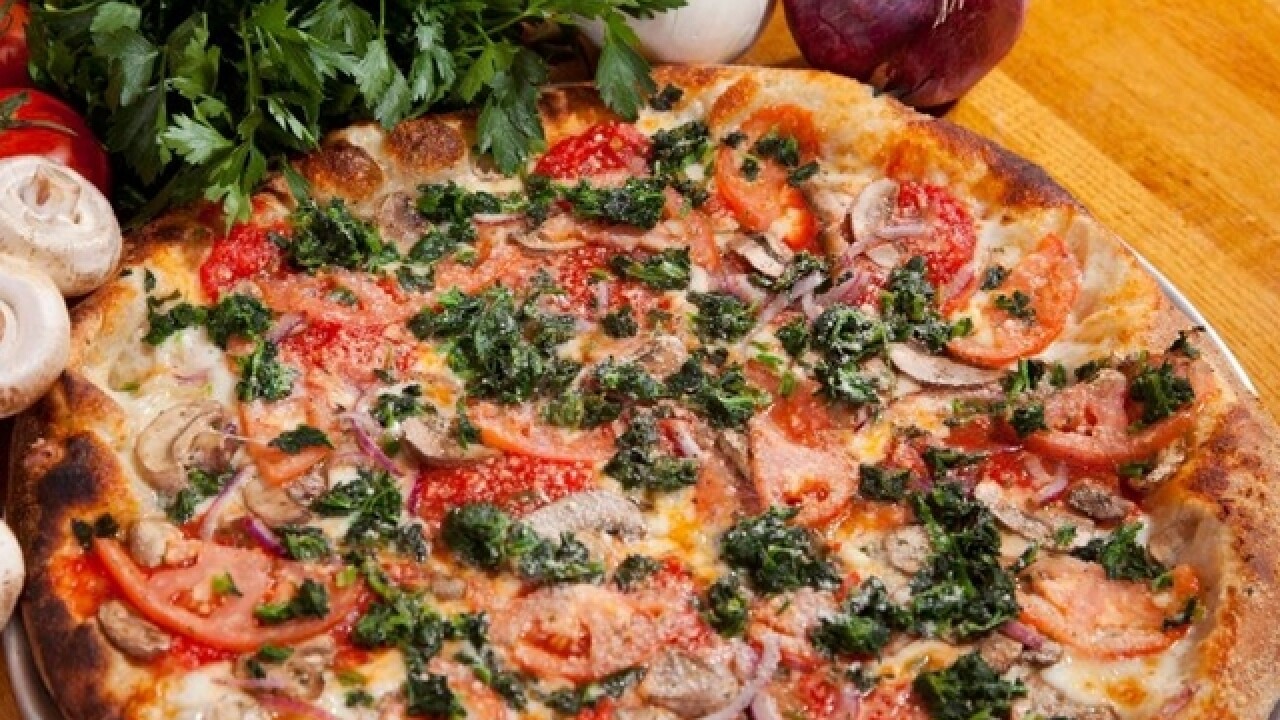 “It is literally the best site you could go into in Lawrenceburg,” said Christian Strong, who along with his wife, Mindy, opened the first Strong's location in April 2012 in Newport. “It’s right across the street from the event center.”

The space at 1 E. High St. is currently occupied by the River City Tap & Grille. Strong said he plans to begin remodeling the restaurant once it closes by the end of August.

The new pizzeria will seat 70 and have a bar area similar to the Strong's location in Hebron, which opened in 2014.

Strong said Lawrenceburg city officials reached out to him and his wife about opening another location as part of the city's ongoing efforts to grow its downtown area. The Lawrenceburg Convention Center and DoubleTree Inn opened there in the summer of 2014.

“Basically, the city’s development committee asked us to come over,” Strong said. “The city is turning that place into something special, and we are going to be their anchor and get everything rocking.”

“We then went and ate at his restaurant so we could taste it for ourselves,” Messmore said. “We were then fortunate enough to have a prime location become available.

“We’re hopeful and think Strong’s will be a great addition,” he added. “It’s a family restaurant."

The Strongs, who worked in management at LaRosa’s for almost two decades, don't plan to expand their business any further. Christian Strong said while he is surprised by the popularity and growth of Strong’s, he also recognizes his business' current size and longtime, loyal employees are what make it successful.

“I have some people around me who have been with me 12 to 14 years,” he said. “If I can’t be in each store at least every day, if I can’t run shifts a couple of days a week at each location, it's too far gone.”