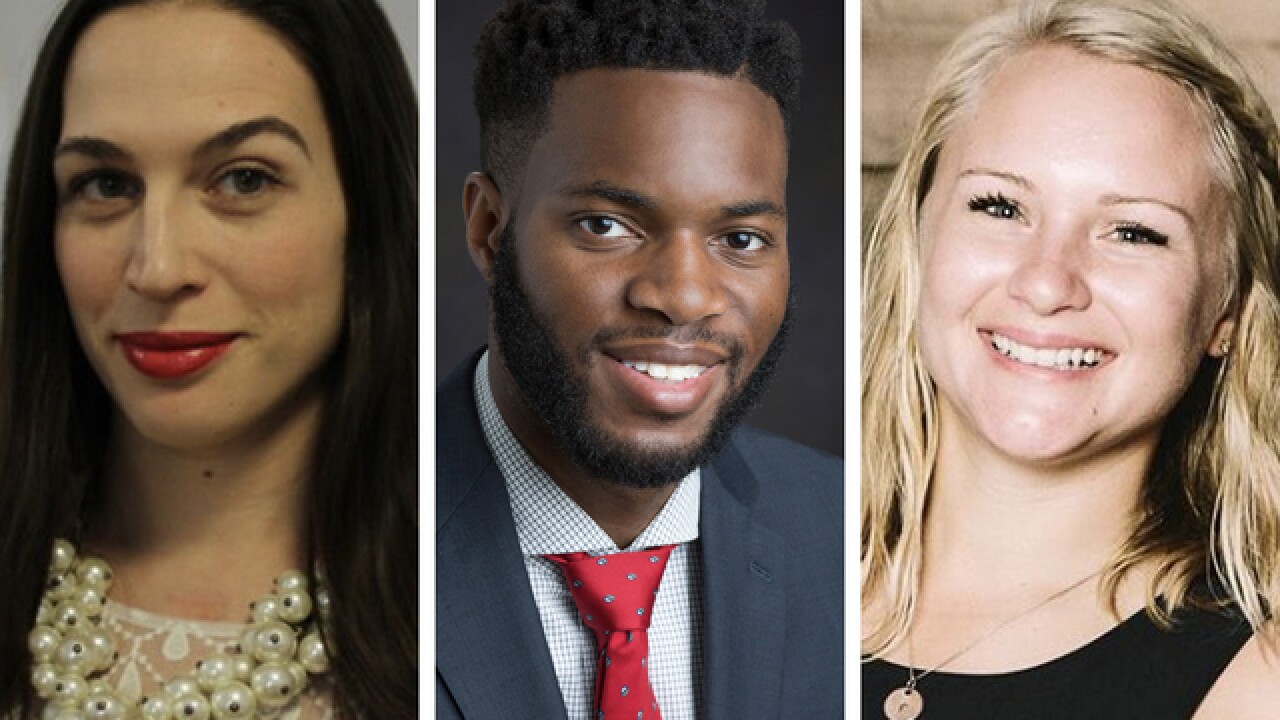 CINCINNATI -- As 2018 starts up, the Tri-State's startup community boasts momentum from a first-time event that happened well before 2017 headed for the exits.

The goal for the organizers of Techstars Startup Week Cincinnati, held Oct. 9-13 in Union Hall and other Downtown and Over-the-Rhine locations, was to get enough participation to make it an annual event. It seems they’ve succeeded, because planning’s already begun for the 2018 week, said Bjorn “B.K.” Simmons, community catalyst for Cincinnati startup advocate Cintrifuse.

Startup Week 2017 included talks by local and regional entrepreneurs, as well as networking events. It coincided with demo days from two local business accelerators, Hillman Accelerator and The Brandery.

Organizers had hoped it might attract some newcomers to the startup scene, and that seems to have happened. Nearly one-quarter of the attendees were new to StartupCincy, Simmons said.

The event exceeded the goals organizers set for it in every category:

Startup Week attracted guests from 50 cities, 17 states and five foreign countries. Among those out-of-town visitors was Seun Oyewole, an analyst with Invest Detroit , which invests in high-tech startups in Michigan.

His firm has longstanding relationships with Cintrifuse and other organizations in the StartupCincy community, and he attended because he wanted to show support. What most impressed him, he said, was the fact that so many came from other major cities in Ohio and Kentucky.

“That’s something we’re working on here in Michigan -- to bridge all the gaps we have,” he said. “It was a breath of fresh air to see that. It shows there’s a lot of cross-collaboration going on.”

“It was a really great mix of people,” said Nelson, who spoke on a panel with some of those fellows.

Another out-of-towner, Elizabeth Paz of the eCommerce platform Carvana , said she appreciated that Startup Week was free. That gave every entrepreneur, no matter where they were on the path to success, the chance to attend, she added.

It will be hard to top this year’s event, Paz said, but she imagines it will only get better next year “with another lineup of great speakers with great information and personal experiences to share.”

Having more investors attend would be great, Oyewole said. You can never get too many. He’s a big fan of having venture capital partners around who can give feedback to startup owners who want to build partnerships.

It would also help to bring in a few more “high-level” folks from outside the city, Nelson said. Simmons said he’s working on trying to get representatives from big, high-tech companies such as Google or Amazon, or even local favorite Procter & Gamble.

In a debriefing Simmons held with 25 local entrepreneurs after the event, he was told that they didn’t need to hear about the glories of entrepreneurship, but the truth of it. That could mean having an entrepreneur from a bigger startup ecosystem such as Boulder, Colorado, or Silicon Valley speak about overcoming failure, he added.