St. X players will be in Under Armour game 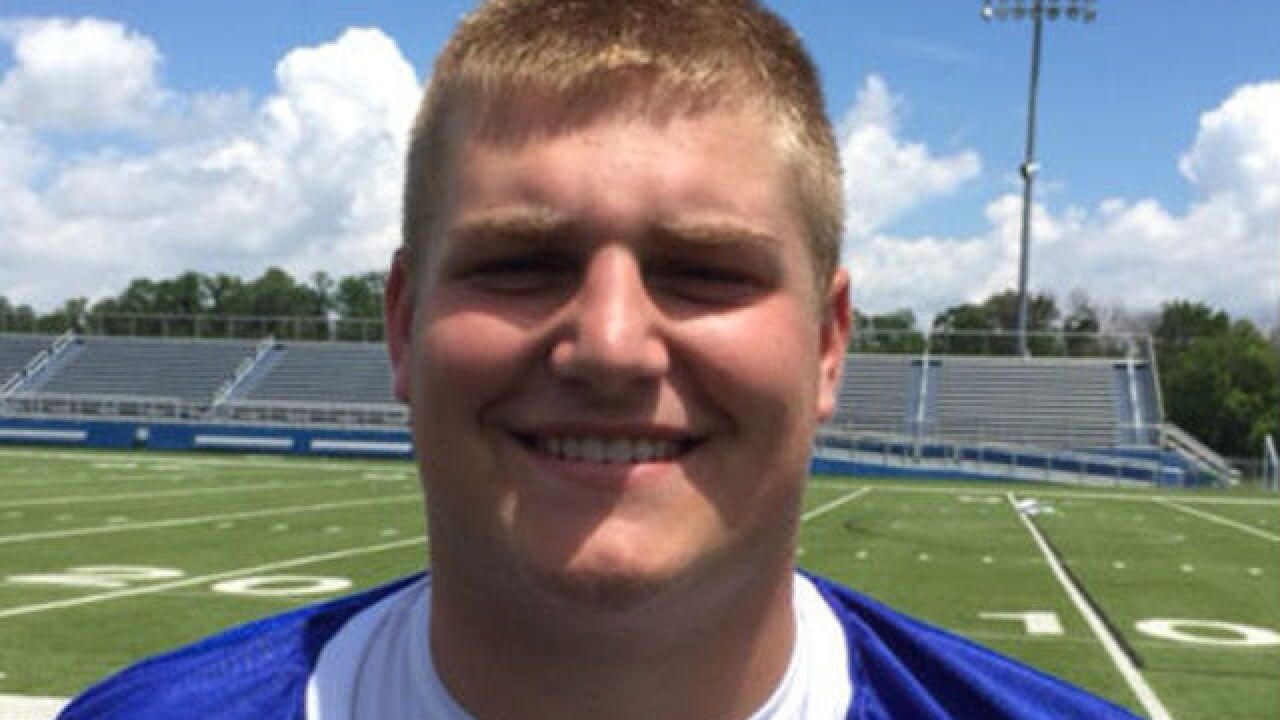 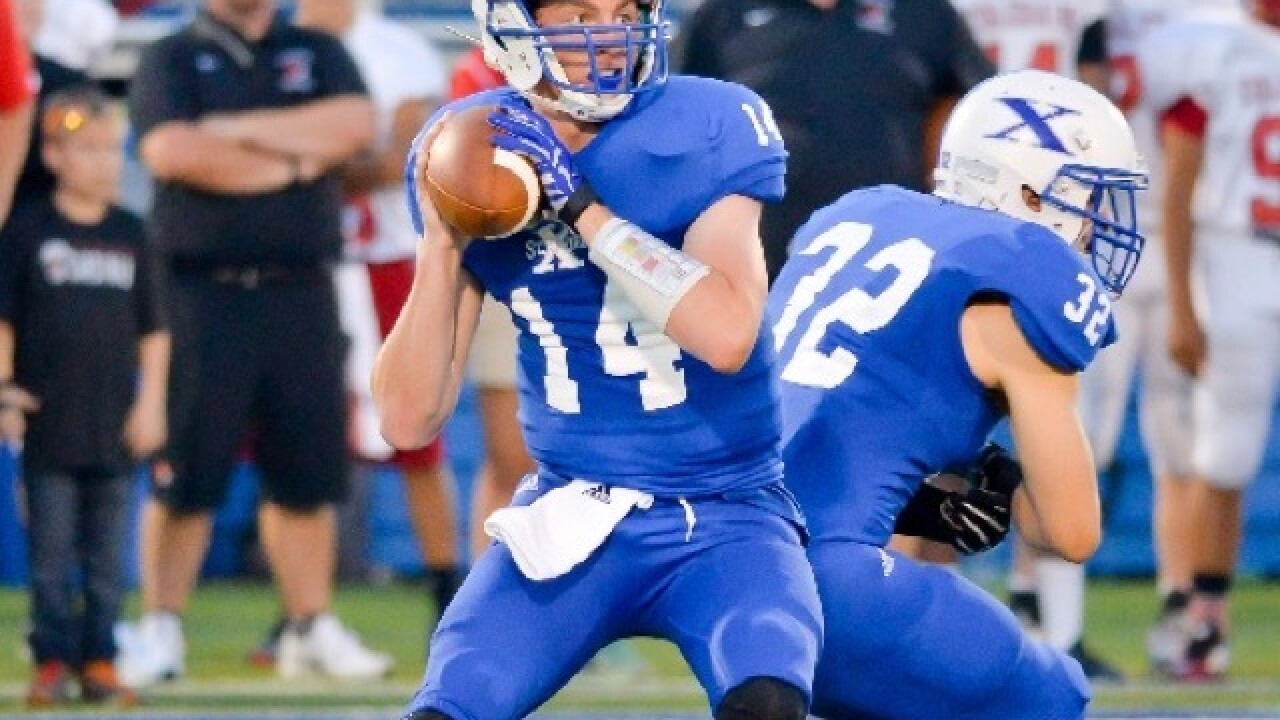 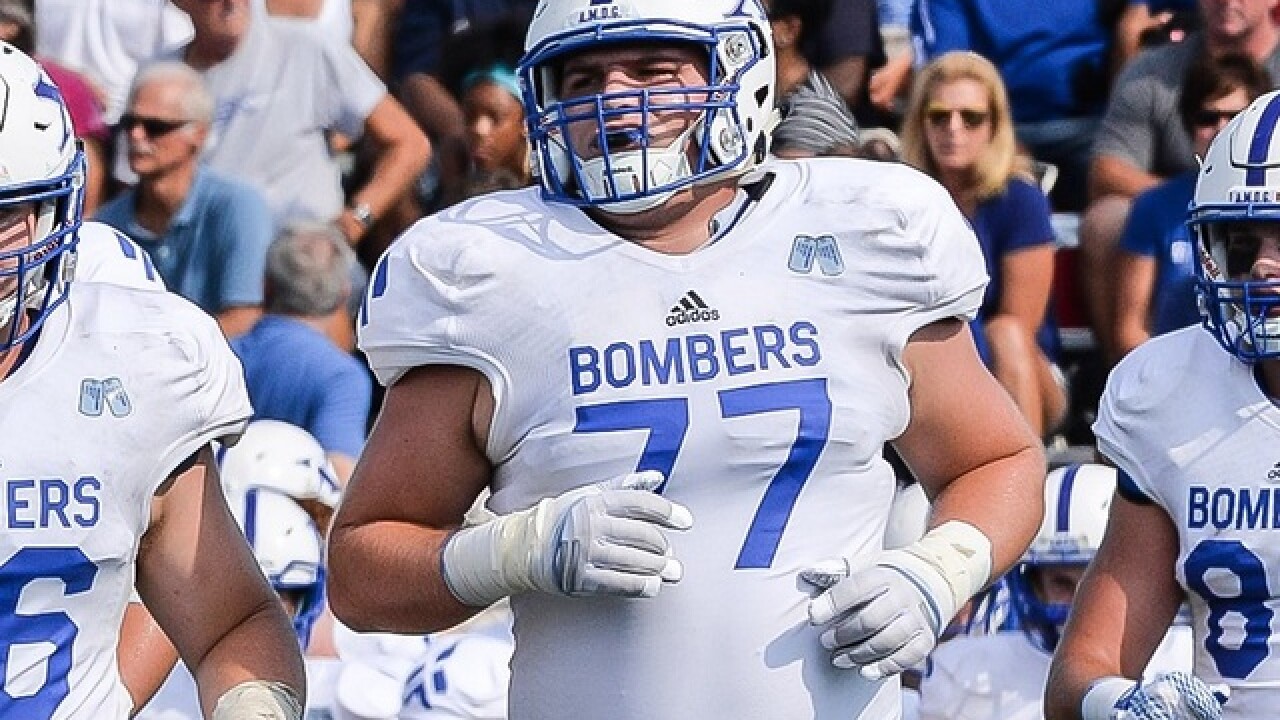 Two of St. Xavier's 2017 stars, quarterback Sean Clifford and offensive lineman Matt Bockhorst, have committed to play in the Under Armour All-America Football Game, according to event official Billy Tucker.

Bockhorst, who is verbally committed to Clemson, was Associated Press Division I first-team all-state and first-team all-district in 2015 for the Bombers (7-5).

Both players are among the WCPO.com Top 10 football players to watch this upcoming season.

Clifford told WCPO.com he found out about the invitation Wednesday and committed that day.

"I think it is a great opportunity to learn from the best and prove myself nationally," Clifford said. "It is surreal to have both Matt and I in the game together. It will also be a sad moment since that will be our last game together."

Bockhorst told WCPO.com he found out about his invitation Wednesday when St. X coach Steve Specht notified him that game officials were going to officially invite him later in the day.

“The opportunity to represent St. Xavier as an All-American is something I have dreamed about since my childhood,” Bockhorst said. “But I am quite certain that I would not be in the position to have this great opportunity without all of my coaches, teammates, friends and most importantly family. There are so many people who have helped me, pushed me and guided me to be the best I can be and I am forever indebted to those people.”

Bockhorst said teaming with Clifford makes it all the better.

"Playing in this game is such an unbelievable opportunity and the fact that I will be playing alongside my best friend and teammate Sean is something that I will absolutely cherish,” he said.

The game will be played in January 2017 at the Citrus Bowl in Orlando. The exact date is yet to be announced. It will likely be televised on the ESPN family of networks.

The annual all-star game has been played since 2008.

Bockhorst and Clifford are the first local players to be chosen for the game since Jalin Marshall of Middletown was a selection in 2013.