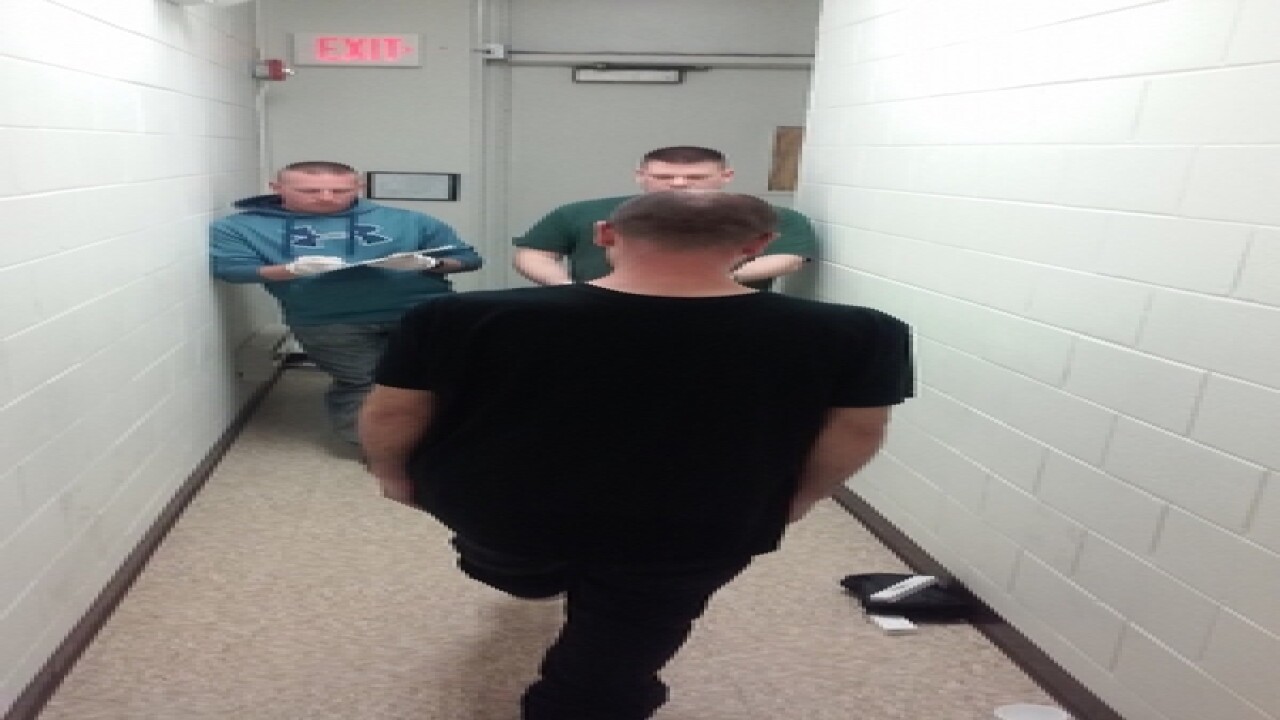 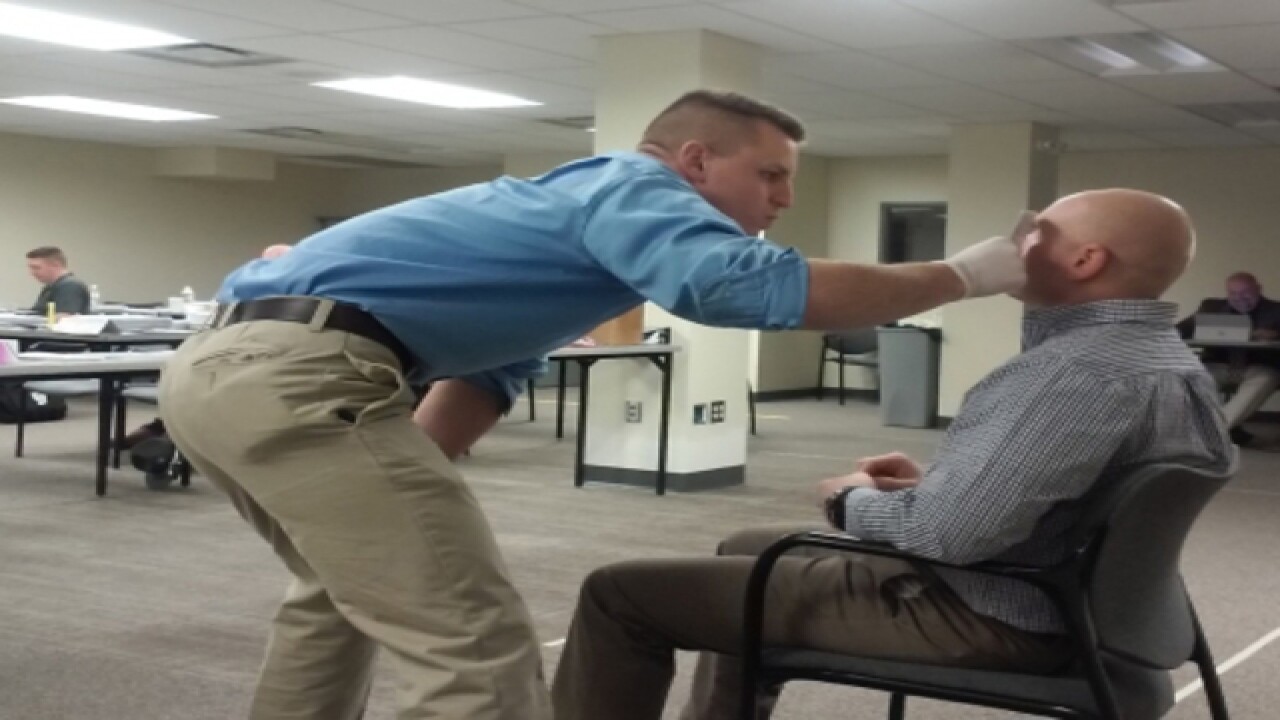 CINCINNATI -- We often hear of the dangers of drunk driving — from commercials and billboards, friends and family, even those who serve alcohol.

But we are only starting to hear about the dangers of drugged driving, an ongoing problem facing police departments all over the country. Yet it’s not always easy to identify the signs of impairment in a drugged driver.

Something is being done about that in several local departments: training officers as DREs, or Drug Recognition Evaluators.

A DRE is a police officer trained to recognize impairment in drivers under the influence of drugs.

DREs are now in every state, although that doesn’t mean they are in every department. Lebanon Police Department has two, which is a rarity.

“As times change and challenges change, one of our key responsibilities is to be responsive to (drugged driving),” said Lebanon Police Chief Jeff Mitchell. “This is important to the community. So many things affect how we drive.”

Alcohol use by drivers is actually down, he said, but drugged driving is on the rise.

“We’re seeing an increase in drug use and, depending on the type of drug, officers may not be able to detect it.”

The DRE program is sponsored jointly by The International Association of Chiefs of Police (IACP) and the National Highway Traffic Safety Administration (NHTSA). The program is mainly for post-arrest, according to Russ Kenney of the Milford Police Department. Kenney serves as regional director of the DRE program in Ohio.

“It’s about making our roads safe, finding (impaired drivers) before they cost someone their life or cause thousands in property damage,” Kenney said. “It’s designed to eliminate the need for toxicology.

“Is it great to have? Obviously. But if we don’t have it, we can still identify and explain behaviors.”

There are 12 steps DRE-trained officers use to identify which drugs, if any, someone suspected of being impaired is on. Those steps include special eye observations, motor-skills test, vital signs check, muscle tone examination, and checking for injection sites.

With few DRE officers (Kenney says there are 165 in the state of Ohio), this means departments share their services. If an arrest is made in a neighboring department, it can request the services of a DRE to help identify whether a driver is impaired.

Grants are provided to cover expenses, as officers travel to various parts of the country for the fieldwork portion of the training. However, it is a three-week training program in total, so it is a big commitment on the part of a department to have an officer undergo the training.

“It’s two weeks for the academic component, and then you go for fieldwork,” said Sgt. Matt Weithofer of Lebanon PD. “It’s such a unique training process, and not every department can afford that.”

Weithofer did his fieldwork in Maricopa County, Arizona, which hosts officers 49 weeks a year for DRE training, Kenney said.

It is also a strenuous process, Weithofer noted. One officer in his class failed a test on the second day and was sent home.

Kenney said the training is held in places like Florida, Los Angeles, New Jersey and Phoenix because those areas have higher populations and more drug cases.

Kenney’s most recent class was taken to a homeless shelter in Florida, due to the variety of drugs they are able to screen for there. Many of those who seek shelter there have taken drugs quite recently, he said, which helps the officers learn to identify the drugs.

With heroin use surging, many people think of that drug when they think of drugged driving. But the DRE program, which originated in Los Angeles in the 1970s, doesn’t single out any particular drug.

“The program is going to help combat heroin, but it’s a well-rounded program,” Weithofer said. “This program paints a picture, and not just for us, but for judges and prosecutors.”

“Our definition is different — we’re not just looking for recreational drugs, but anything that impairs the ability to operate a motor vehicle,” Kenney said. “Whether it’s natural or man-made, it’s a drug to us.”

The training has come in handy in other ways, too.

Weithofer described a call he responded to when he discovered that the cause of impairment was an impending heart attack, and was able to have emergency medical techs respond.

“He did his job, and saved a life,” Kenney said.

Officers are also using their knowledge to help others learn how to identify drugged behavior.

“We help teachers, parents, and others learn what to look for,” Kenney said. “They can get people who need it help if they identify it.”