Some unhappy Bernie Sanders fans refuse to back Hillary Clinton. Their choice: the Green Party 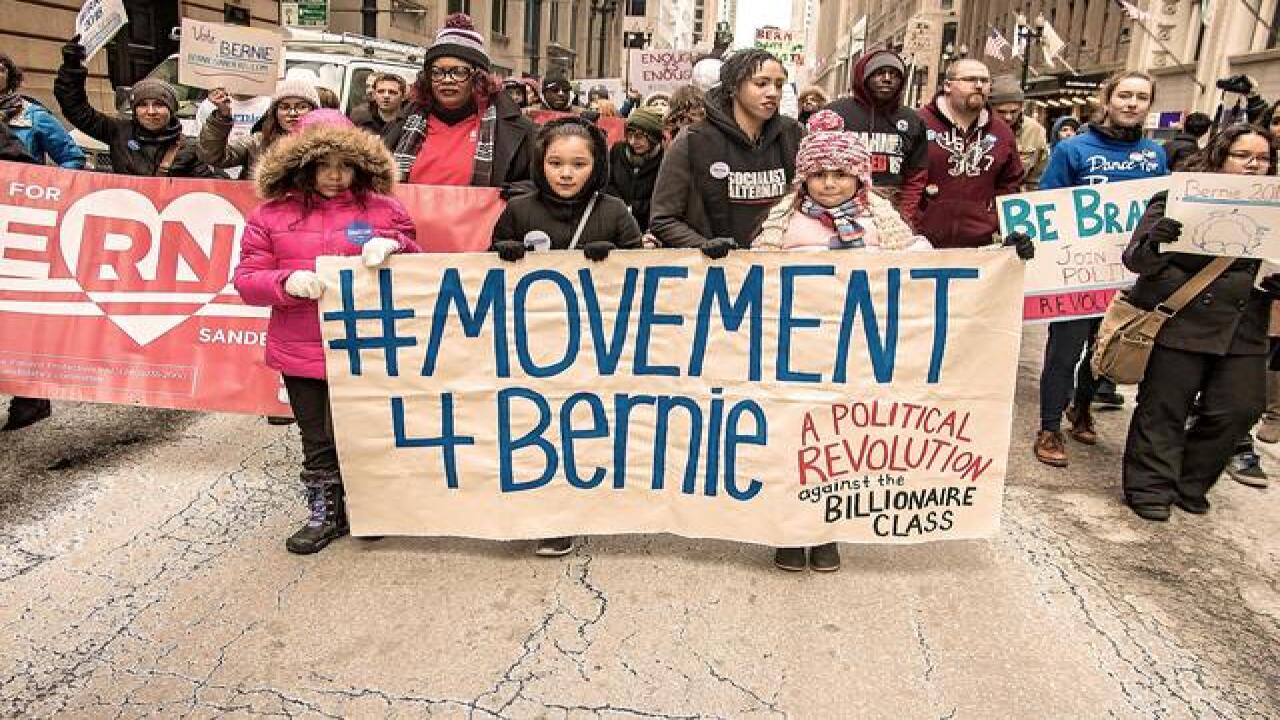 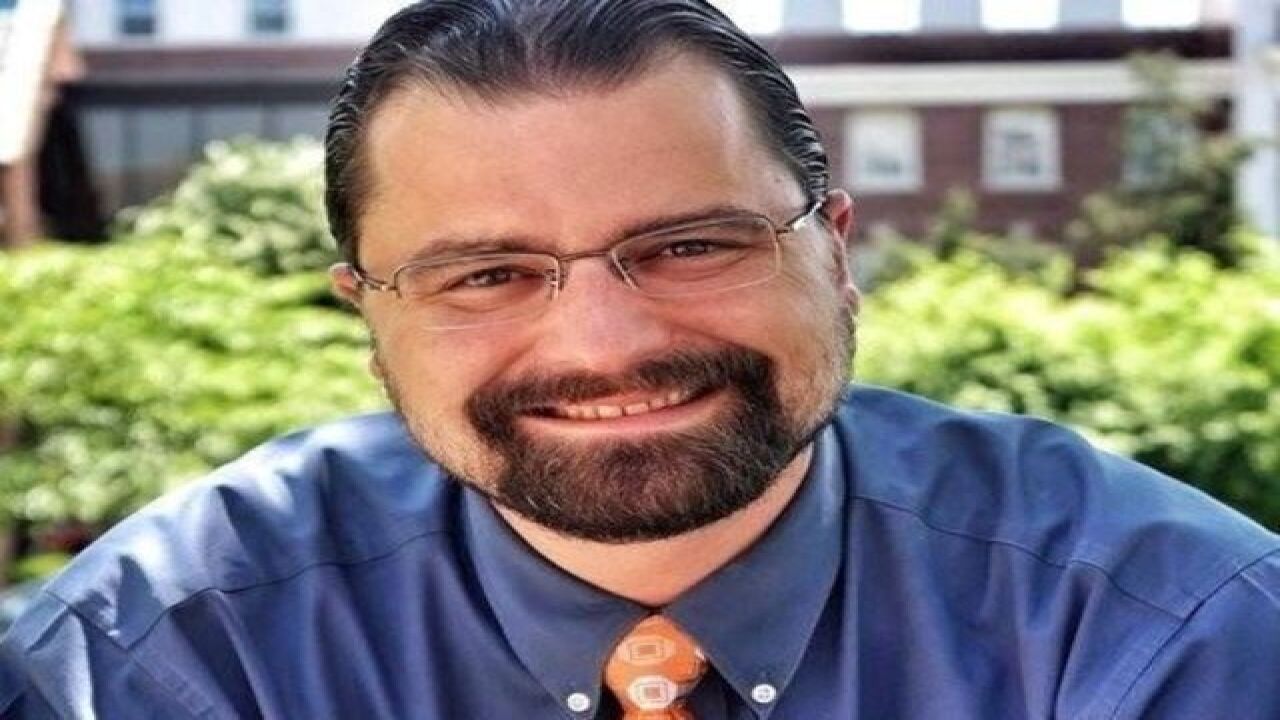 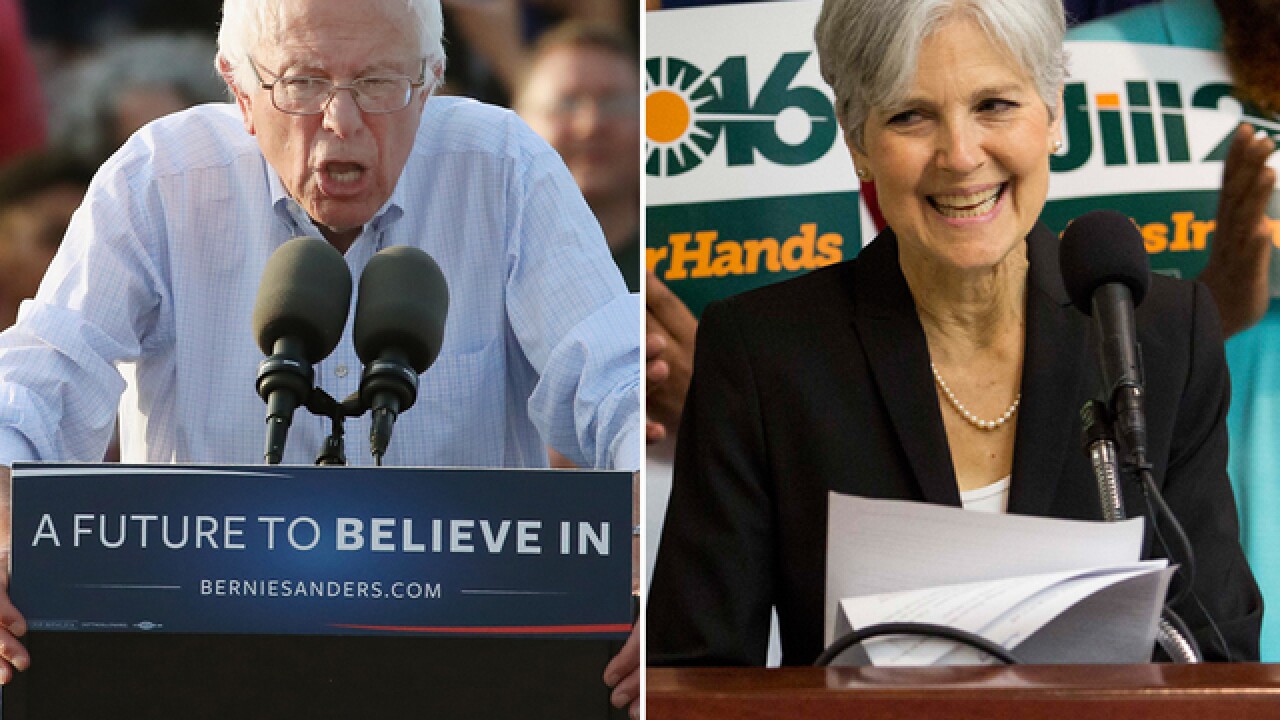 The Cincinnati for Bernie Sanders Facebook page officially shut down on July 12.

“Bernie Sanders has endorsed Hillary Clinton and is no longer campaigning for the presidency,” Jordan Opst, editor of the student-based page, wrote in his last post that day.

“Some of us will be angry. Some will be excited. Some will be disillusioned. Wherever you fall on this spectrum, please … stay involved,” he wrote.

In the days prior, when it became likely that Sanders would endorse Clinton, the presumptive Democratic presidential nominee, Opst had to referee many hostile posts on the page. Some Sanders fans reluctantly said they would support Clinton. Others felt betrayed and threatened to not vote at all.

Opst was one them.

“I have no intention of supporting Secretary Clinton. I and many other Sanders supporters see Clinton as not a lesser evil, but rather as a different but equal evil,” said Opst, a recent University of Cincinnati graduate who said he will likely support Stein in the fall.

In the past two weeks – since Sanders endorsed Clinton and officially put an end to his candidacy – the Green Party has gotten an immediate and rather dramatic rise in attention.

“Basically, our campaign activity across the board (donations, email signups, volunteers, merchandise sales) increased 10-fold in just about 24 hours, and has been growing at a similarly rapid pace ever since,” according to a written statement from Stein’s press director, Meleiza Figueroa.

In the week after Sanders ended his campaign, Stein drew more than 90,000 new Facebook followers – even more than Clinton had gained that week, according to Figueroa.

“We’re picking up where Bernie left off. In fact, you could say we were here back in 2012 doing the same thing, long before Bernie’s campaign,” Stein said in a July 1 interview with The Wall Street Journal.

Before the Republican National Convention, Stein was drawing 6 percent of the vote nationwide in a four-way contest with Clinton, Republican Donald Trump and Libertarian Gary Johnson. That shrunk to 3 percent in a CNN poll released Monday, in the wake of a large post-convention bounce for Trump.

And Stein, who is the party's presumptive nominee, is trying to launch her campaign to the next level. She arrived in Cincinnati on July 19, hoping to speak at the NAACP Annual Convention.

When Trump declined the NAACP’s invitation, Stein wrote an open letter asking the civil rights group for a speaking slot. But the organization declined.

So Stein spoke to 75 people at a Clifton restaurant that night instead.

“We got really behind Bernie and now we’re behind Jill,” said Robert Shields, who helped organize the march for Bernie Sanders that drew several hundred to downtown Cincinnati in February.

“There are countless people I’ve seen switch to Jill. I actually was surprised how quickly people did it,” said Shields, a Northside social worker. “They have a great platform … Black Lives Matter, stopping climate devastation, raising the living wage, canceling student debt - a lot of the things Bernie talked about. We need to keep these ideas alive because they’re worth fighting for.”

The Green Party at the DNC

Stein, who describes herself as the “Plan B,” for disappointed Sanders supporters, will be in Philadelphia this week for the Democratic National Convention. On Monday she will speak at a Power to the People Rally.

"The idea that politicians have a new form of entitlement called the right to your vote? Hillary Clinton doesn't own anybody's votes; she's got to earn those votes," Stein told the Hartford Courant last week. "And by all appearances, she's not earning those votes."

But that same poll revealed that -- for the first time in more than two decades -- most voters are dissatisfied with their choices for president this fall.

Hannah Sellers, 22, a University of Cincinnati student, was a devoted Sanders supporter who is now volunteering for the Clinton campaign.

“I was very sad at first I will admit (when Sanders dropped out),” Sellers said. “It was hard, but I was ready to fight the good fight and support the Democratic Party.”

Her main argument to sway a Sanders fan to vote for Clinton: “Do you really want to give this election away to Trump?”

Is a Green Party Vote a Wasted Vote?

Matt Ferguson of Northside is evenly split about whether he’ll support Stein or Clinton.

“I’m sick to death of having only two choices, neither of which are acceptable to me,” Ferguson, 42, said. “I’m old enough and I’ve voted enough that I’m losing patience and am having trouble mustering the will to vote for Hillary.”

Some who do support Stein are struggling with whether their vote may be “wasted” if they cast it for the Green Party. By depriving Clinton of their vote, it may actually help Trump to win the election.

“Might my vote for Stein be wasted in a sense? Maybe," Ferguson said. "But, maybe it’s time for people to start voting their conscience, results be damned.”

Shields agreed. He’s voting for Stein to help build a third party that is strong enough to be competitive in future elections.

“They may think I’m wasting my vote by not stopping Trump,” Shields said. “But we’re trying to become a movement so we can stop more Trumps in the future.”

Meanwhile, Opst is renaming the Cincinnati for Bernie Facebook page and turning it into a hub for progressive activism.

“Progressives have strength in numbers, and I believe that if Cincinnati progressives publicly stand together for a wide range of issues, we can have a real impact,” Opst said.

But Mike Moroski, who was a delegate for Sanders in the primary and serves on the Hamilton County Democratic Party Executive Committee, has decided to simply support Clinton.

“I have no problem swallowing some of my idealism in voting for Hillary Clinton,” Moroski said. “I’ll vote for Hillary but I’m not knocking on doors and making phone calls for her. I would have for Bernie.”