Could mayor's plan revive these neighborhoods? 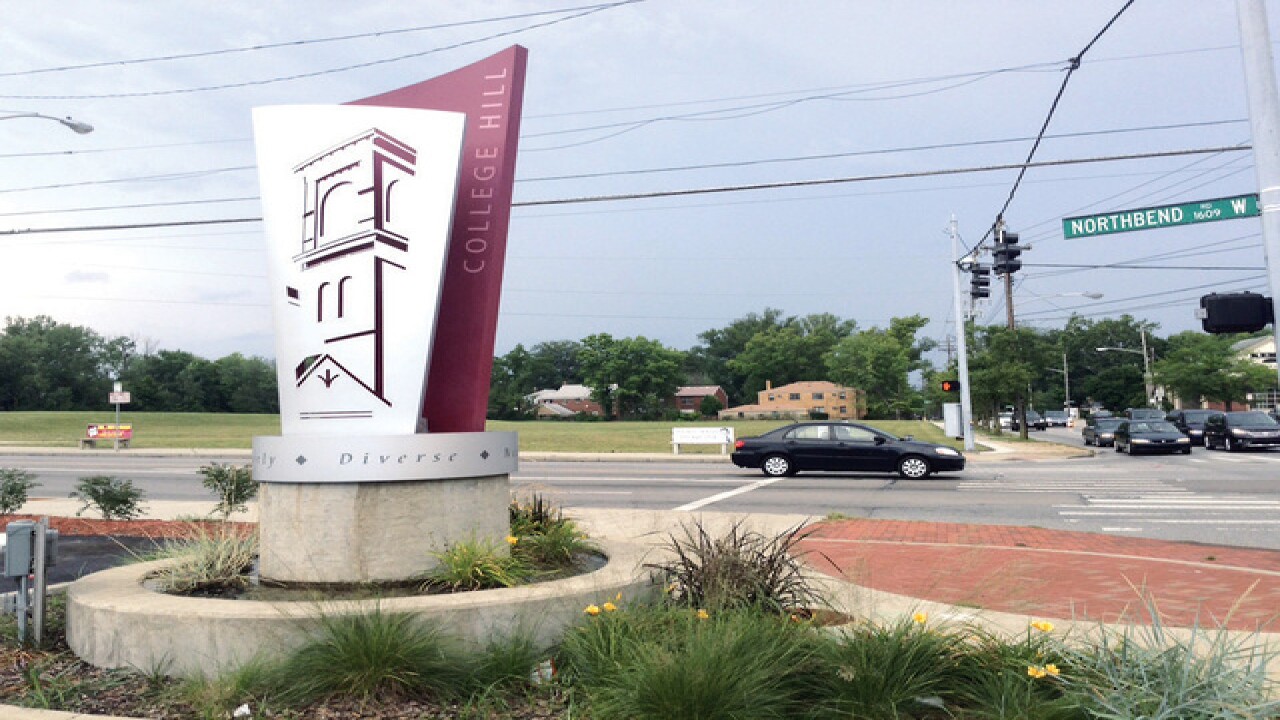 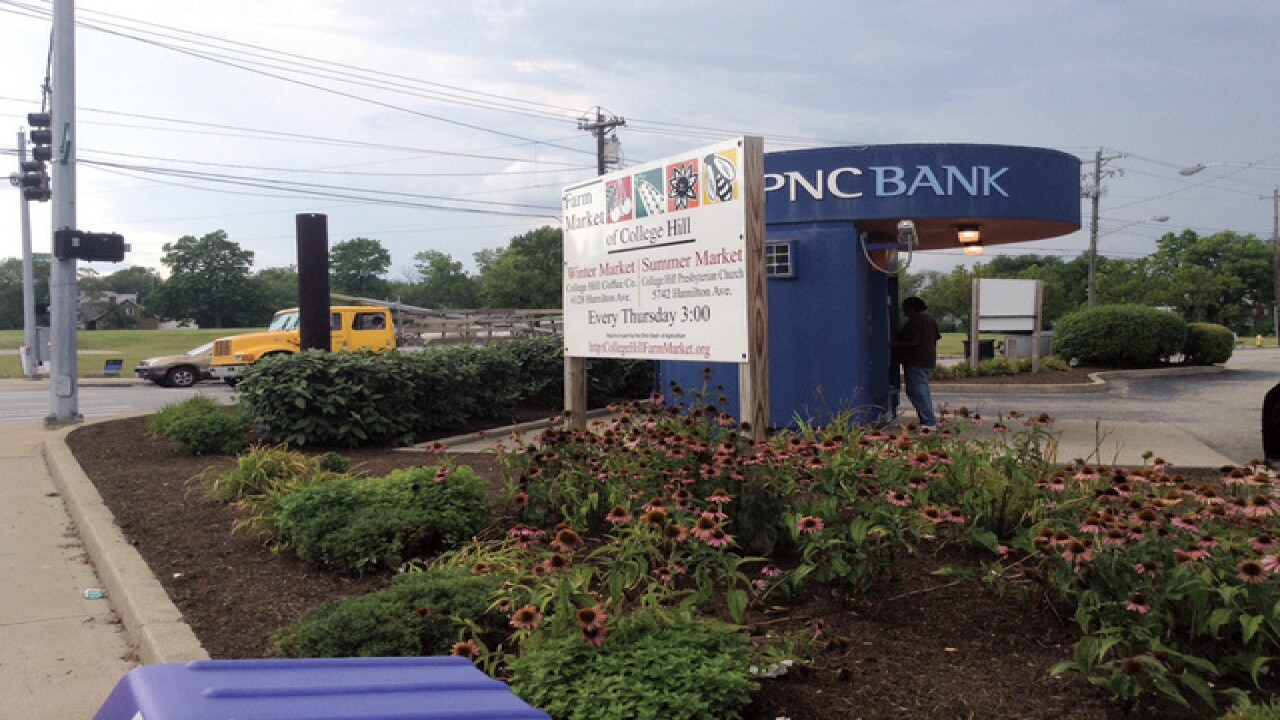 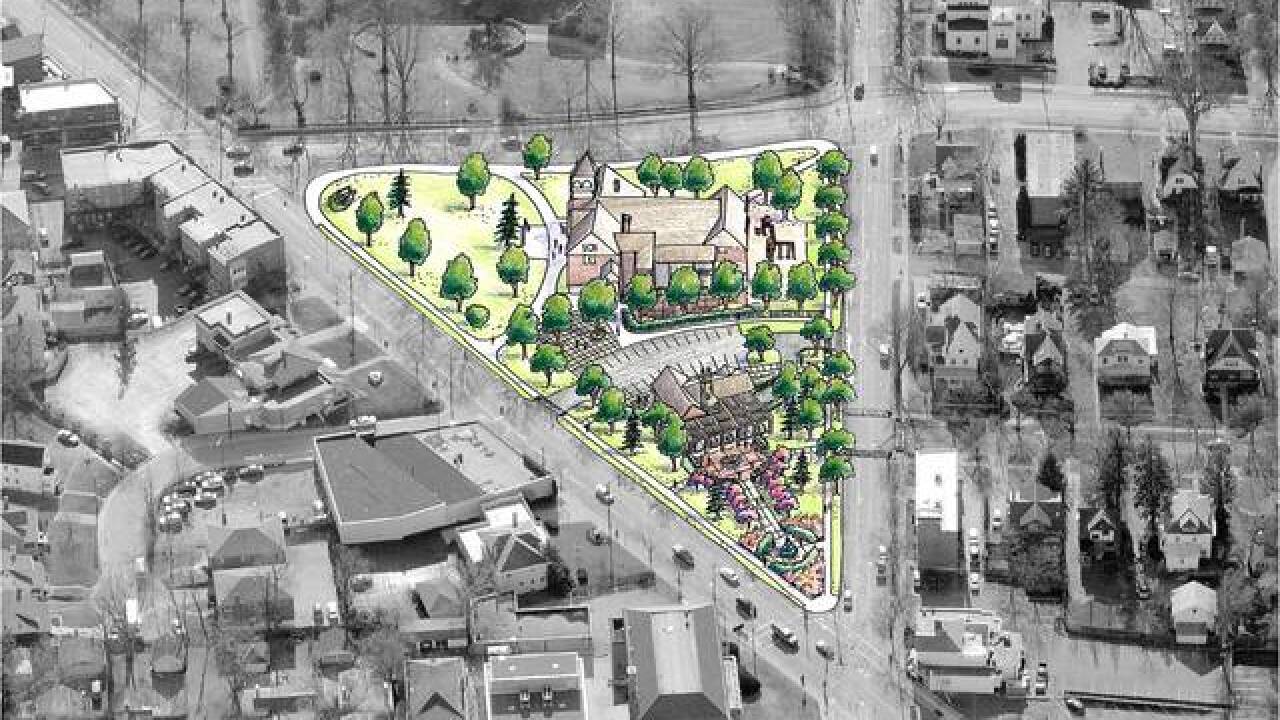 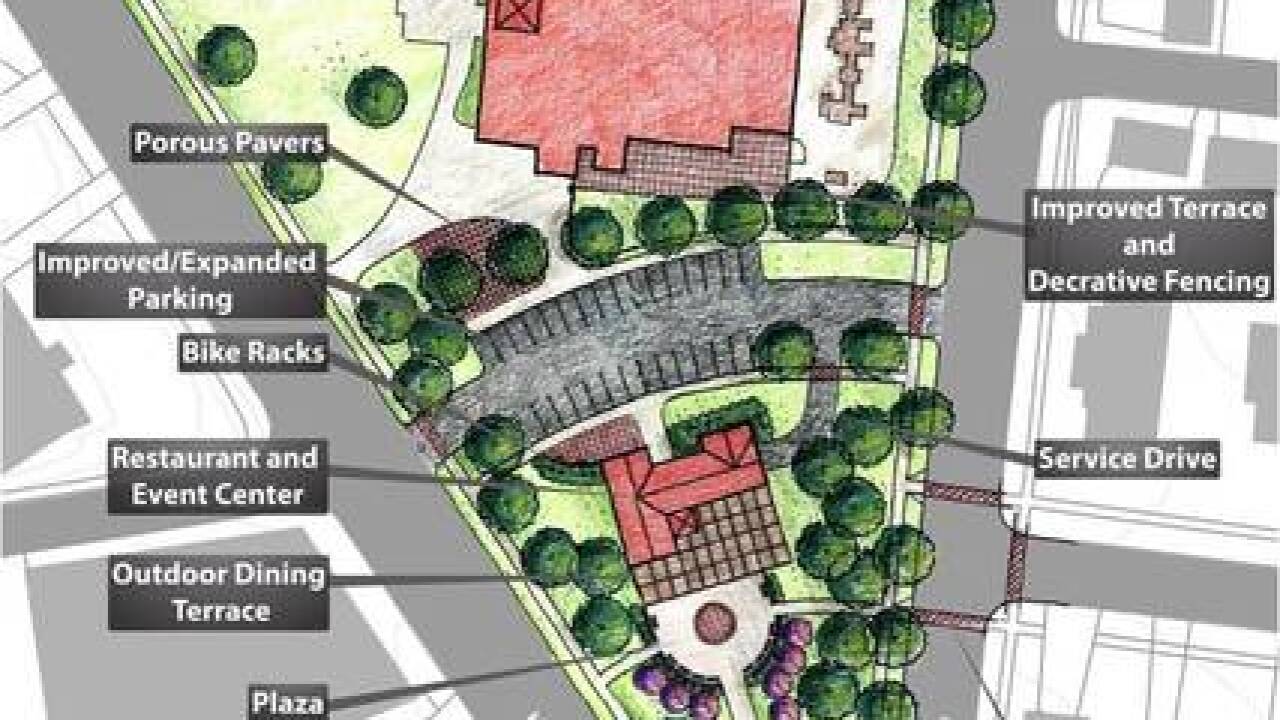 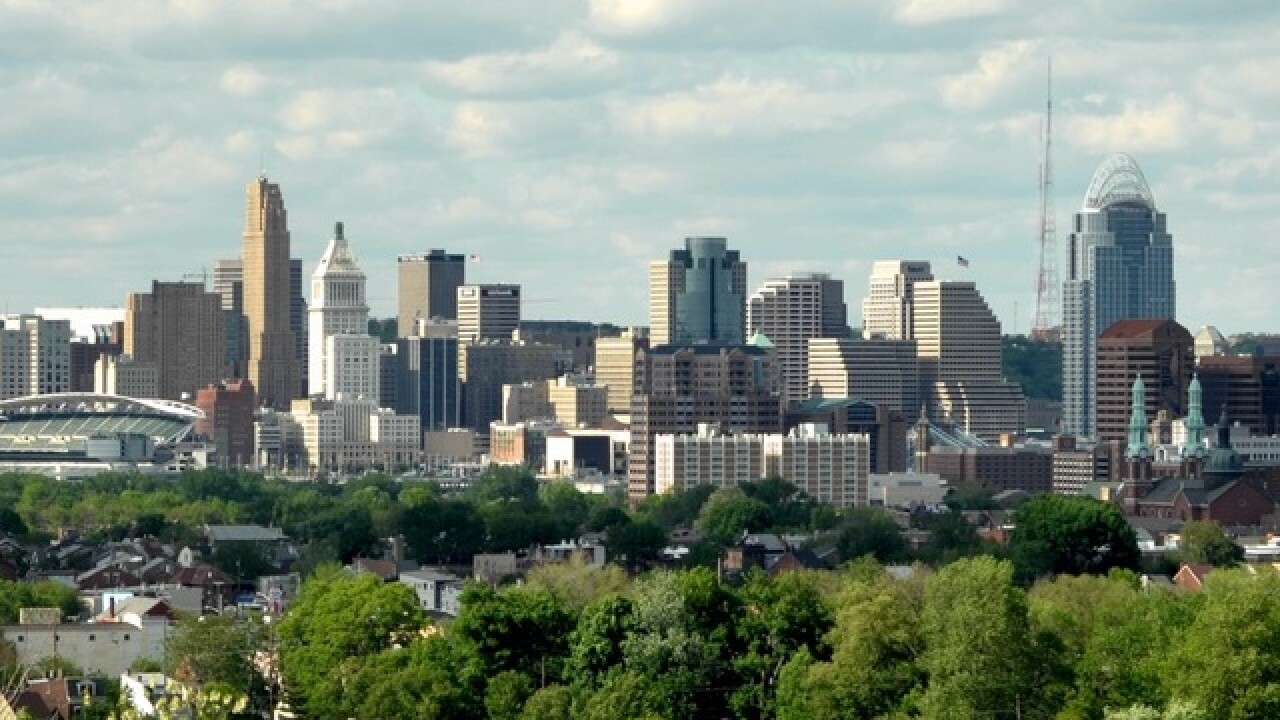 More than $30 million has been set aside for projects in these Cincinnati neighborhoods and others under a budget plan released this week by Mayor John Cranley.

“There has been talk forever about investing in the city’s neighborhoods, not just the urban core,” Cranley said. “All of these projects have enormous grassroots support, and they’re just waiting for the city to finally put in real resources.”

“The vast majority of these projects have been on the planning table for a long time, but they lacked resources to get them done,” Cranley said. “It’s these kinds of public-private partnerships that help neighborhoods achieve their goals and visions.”

Cranley joined leaders from College Hill, Westwood and West Price Hill at a Monday morning press conference to unveil plans for $10 million in long-anticipated redevelopment work in each of those neighborhoods. It was the first of at least three conferences planned across the city this week as the mayor rolls out details for his two-year budget plan.

Where the Money is Coming From

All told, Cranley’s plan calls for up to $35 million to be invested into a series of neighborhood projects slated to be unveiled this week.

Money for the projects, Cranley told WCPO, is coming from two main sources: money recovered from the sale of land part of the Blue Ash Airport and newly awarded tax credits.

$25 million: Nearly a decade ago, the city Cincinnati sold 130 acres of land at Blue Ash Airport to the city of Blue Ash for roughly $37 million. At the time, city leaders said those dollars were to be used for neighborhood projects. However, the money was used instead to invest in the streetcar.

“That wasn’t smart,” Cranley said. “I wasn’t for the streetcar, but the reason that wasn’t smart was because it tied up money that has flexibility other sources don’t have.”

For example, municipalities can’t use tax dollars to invest in private projects, but proceeds from land sales can be used.

Last year, when the city refinanced the streetcar debt at a lower interest rate – it not only saved the city money and but it freed up $25 million – money that Cranley says should be used for its original purpose: “Investing in our neighborhood.”

$10 million: Norfolk Southern is giving the city $10 million in tax credits they were awarded from the federal government for railway maintenance. The rail company leases the city-owned railway line that runs to Chattanooga, Tennessee, and it owns the unused rail line poised to become the Wasson Way bike trail. “It’s totally unexpected, and fortuitous” said Cranley of the tax credit award.

'It’s Time For the City to Put Up’

Projects in College Hill, Westwood and West Price Hill are being unveiled this week as Cranley offers details on his budget plan.

For more than a decade the College Hill Community Urban Redevelopment Corp. and the city have worked redevelop the corner of Hamilton Avenue and North Bend Road.

The intersection had long plagued by storefront closings – including the shut down of key neighborhood retailers including a Kroger grocery store and CVS.

“I think a lot of people thought this was going to be the destruction of the neighborhood,” said Mike Cappel, executive director at the nonprofit neighborhood redevelopment group. “But others saw the chance to remake our business district, and piece by piece we’ve worked to create an impactful development opportunity.”

In 2013, the former Kroger store was purchased and demolished by the city – the final piece of land Cappel said was needed secure a nearly eight-acre tract of developable land.

In 2015, the city and nonprofit developer tapped the Saint Francis Group to create a development plan for this development site.

If all goes as planned, Saint Francis hopes to break ground in September on two four-story buildings, including 162 apartment units and 8,200 square feet of retail space.

All told, the project is valued at $31 million – with $4 million in costs slated to be covered by the city under Cranley’s proposal.

“The really key thing here are the apartments, because it’s going to bring the density of people we need to support our business district,” said Cappel.

In Westwood, neighborhood leaders say green space is the key ingredient needed to boost its business district – which is home home to unique destination spots including the Henke Winery and Madcap Puppet Theater.

For more than five years, residents have been crafting plans to remake the neighborhood’s square and town hall at the intersection of Urwiler, Epworth and Harrison avenues.

“The community has decided that we need to tie our green space together to really put the beginning touches the revitalization of our business district,” said John Eby, neighborhood resident and co-founder of Westwood Works. “If we  can  create our own  Washington Park, for example, we think it will help draw businesses in.”

Plans call for $4 million from the city to craft park space, which if awarded could break ground as early as July.
“We’ve done everything the city has asked us to do,” said Eby. “We created a coalition to study this, and we’ve coalesced the neighborhood around this concept.  Now, it’s time for the city to put up.”

Though a development site isn’t named in Cranley’s budget plan, he says enough work is under way in the neighborhood to warrant city investment.

The money would be used as part of a process in which the city and nonprofit developer Price Hill Will would issue a request for proposals from developers, Cranley said.

“As part of that, we would expect someone to bring forward a plan with land  where a mixed-used project could be done,” said Cranley

“The market is a little soft here, so it’s been harder to get developers interested in the sites, but with the city coming forward it could definitely help give our business district a little more juice,” said Witte.

What to Expect Next

Through Thursday, Cranley is planning a series of public events in other neighborhoods where he and community leaders expect to announce details about other projects that would benefit from his plan.

By Friday, Cranley says he expects present his full budget proposal to city council. For now, he says, he believes he has the backing from council to move the plan forward.

“I won’t speak for any council members, but I feel confident majority of them support these projects,” he said.
Last week, Cincinnati City Manager Harry Black delivered his $1.1 billion budget plan to council.