Most have heard of YWCA, many don't know mission 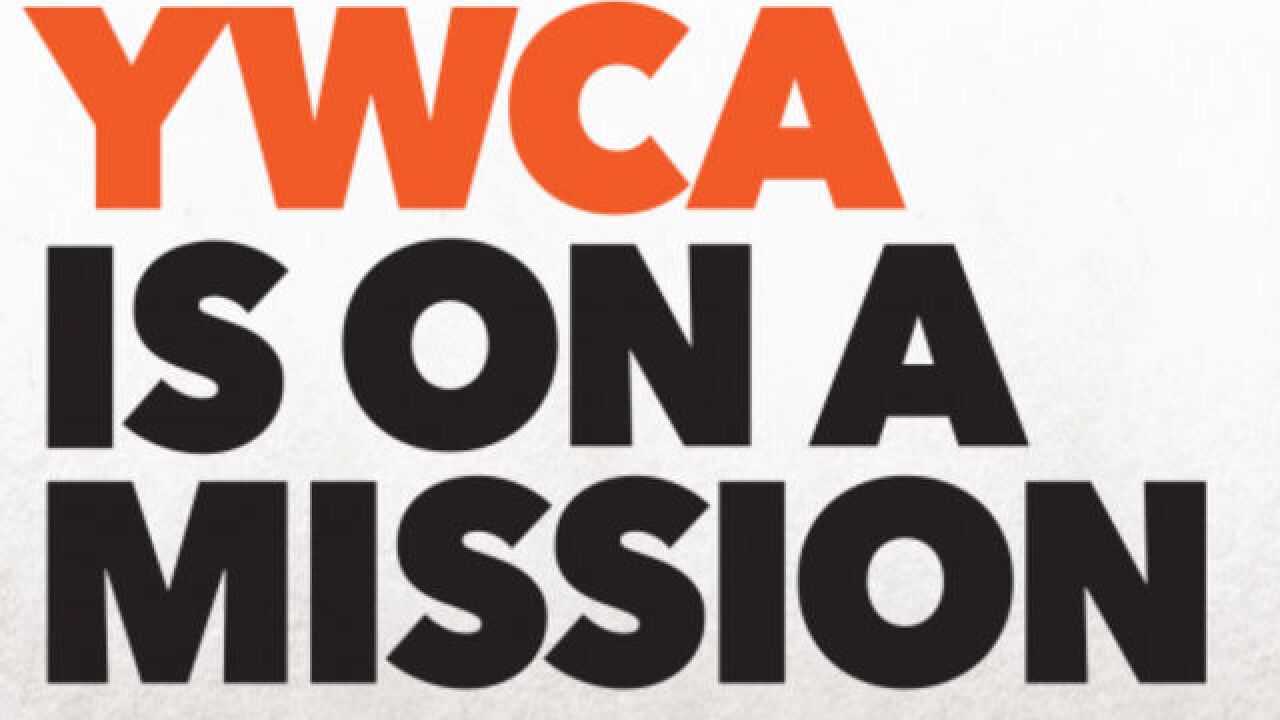 <p>The YWCA has a refined name and image and is working on rebranding itself to raise awareness of its social justice mission. Provided</p>

CINCINNATI -- At 150 years old, the YWCA is one of the nation’s oldest and most recognized organizations. But that doesn’t mean people know what it’s all about.

In an effort to keep ahead of the times, the national organization embarked in 2015 on a rebranding campaign to focus attention on the agency’s longtime mission of social justice.

For starters, the group, which was founded as the Young Women’s Christian Association, has changed its name. It’s still the YWCA – or the Y, if you prefer – but the words have been scrapped. In addition to new visual imagery and a new website, the group has rededicated itself to fighting racism.

Barbara Perez, who in August 2015 took over as the president and CEO of the YWCA in Cincinnati, explained, “Our history is that we are the YWCA – the Young Women’s Christian Association – and really what we’re doing (with our rebranding) is just calling ourselves the YWCA. We will no longer be saying Young Women’s Christian Association. We are really not associated with any religious group.”

Similarly, though unaffiliated with the YWCA, the former Young Men’s Christian Association dropped the words from its name in 2011. It now identifies mainly as “the Y.” Unlike the YMCA, the YW is not a membership organization.

Behind the YW’s change in word-imagery, Perez said, is “a recommitment to the racial justice part of our work. … We are promoting peace, justice and dignity for all people.” After all, the organization’s mission, Perez pointed out, is eliminating racism, empowering women and girls economically, and supporting the health and safety of women and girls.

This and other changes are in sync with the national organization, but Perez said the Cincinnati YWCA, which serves some 35,000 people per year, is also a separate organization that exists to meet the needs of the local community.

While some chapters around the country may prioritize economic empowerment for women, the local YW is making racial justice its first item of business.

It still has a gym – which is “very minor to our scope,” Perez said – as well as its panoply of social services, from workforce development programs that include literacy classes and other education to child care; STEM summer camps for girls; home visits for new mothers; and shelters and other transitional programs for victims of abuse.

Cincinnati’s refocused program, however, is also geared up for new kinds of engagement.

The agency has hired a full-time advocacy manager; and Perez said the Cincinnati chapter also has reactivated the racial justice committee and created a new advocacy-and-communications committee.

Desiré Bennett began work as the YWCA’s advocacy manager on Nov. 30. Part of her job involves “reaching out to community partners who have missions that are aligned with ours so we can all work in sync. … We will also be (offering advocacy) training programs to the community.”

Bennett said she is coordinating with the national office on a “Twitter storm” planned for April 28. Community members will be asked to tweet the reasons they stand against racism.

The theme, Bennett said, “is standing against racism for girls of color, talking about zero-tolerance policies at school and how they disproportionately affect girls of color.” To wrap up the campaign, she said, the YW will hold a demonstration against racism from 11:30 a.m. to 2:30 p.m. May 2 at Fountain Square.

Closer on the calendar, on March 31, the YW will host a symposium on generational violence in partnership with the Urban League, the Cincinnati Human Relations Commission and the Freedom Center, where the free event will take place.

“The focus of this panel is to talk about the effects of violence in our community, the effects on women and children and the family,” Bennett said. “We’ll have a police officer, a Cincinnati Children’s Hospital psychologist, a community activist, a mother who has lost her child to violence, a staff person from the YWCA, and we’ll be talking about solutions.”

Advocating for women and girls is close to home for Bennett.

“I was a teen mom, high school dropout,” she said. “I went back (to school) and got my GED, and over the course of 20 years I got myself through school. I got my associate’s. I got my bachelor’s and then my master’s, and throughout that I was on public assistance and had different jobs and (I was) just struggling as a single mother. So I understand the life of our clients. Now that I’m kind of on the other side of the rope, I can give back and I can help.”