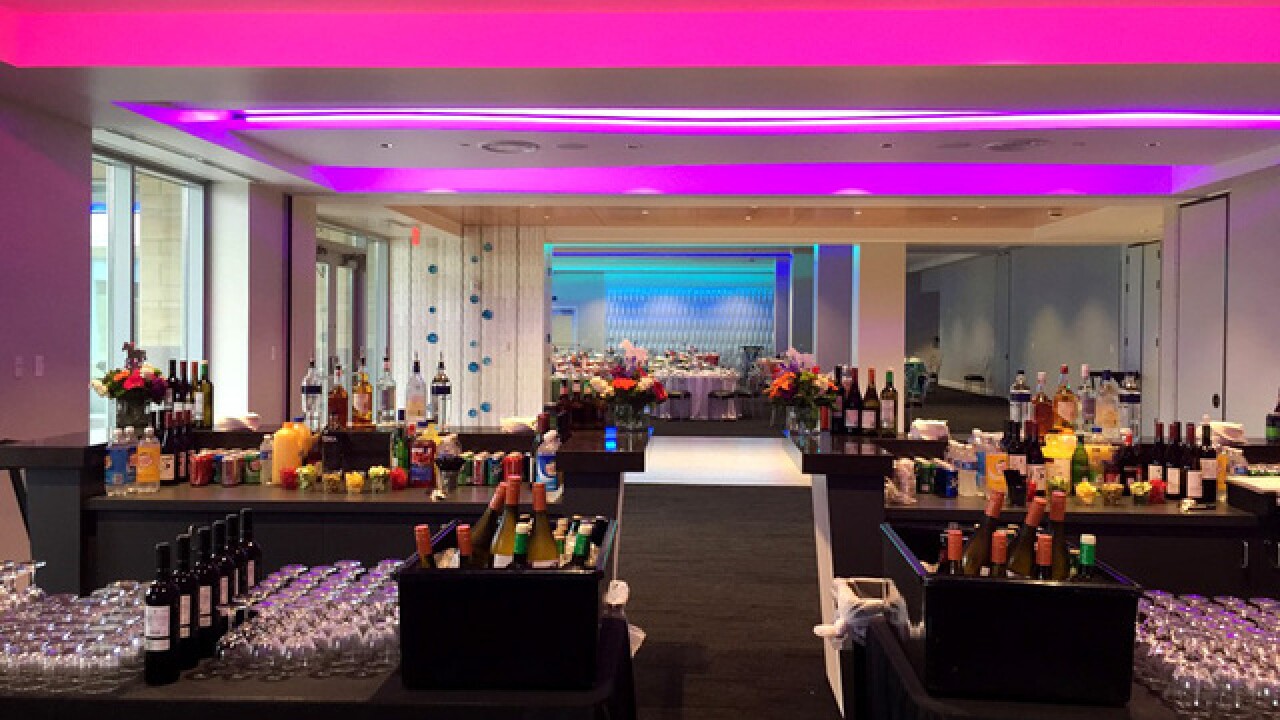 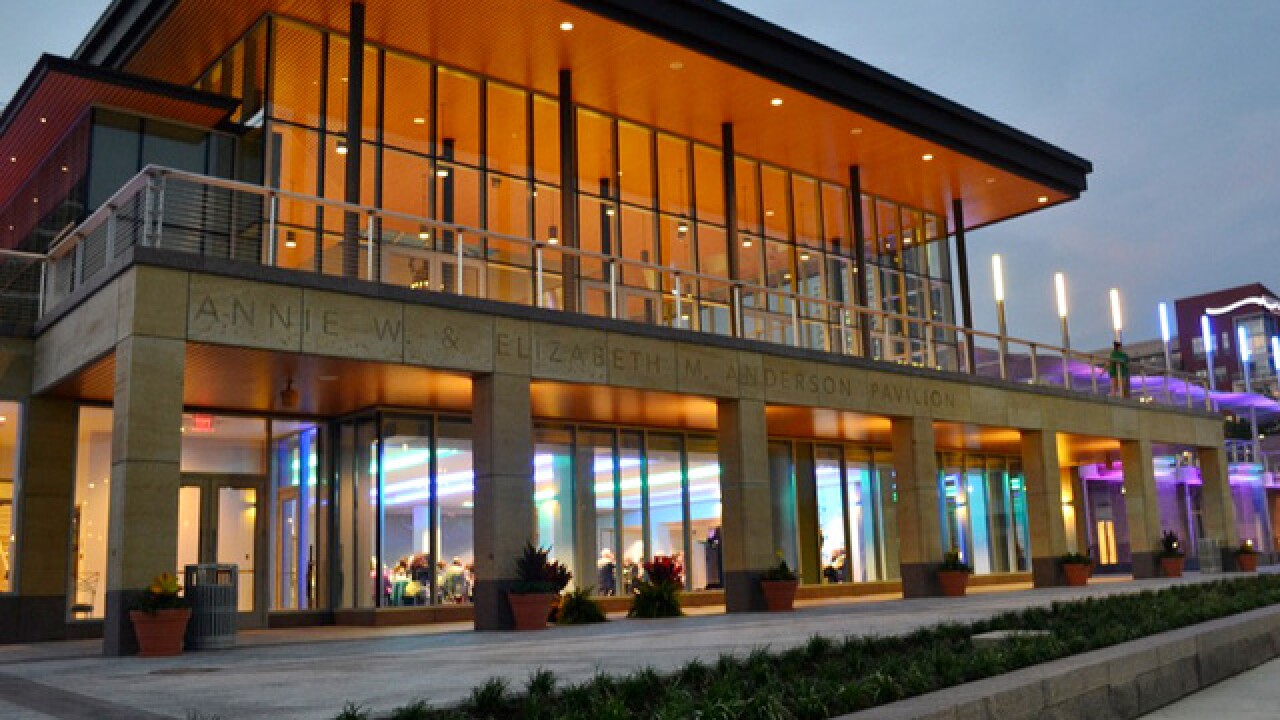 As WCPO.com readers know, the city of Cincinnati has taken heat recently for the construction of Smale Riverfront Park amid accusations that more work should have been bid out.

What they probably don’t know -- unless they’ve been looking for wedding venues -- is the cost of renting the Anderson Pavilion, the banquet room on the first floor of the building that houses the park’s iconic carousel.

The price is cheaper during the winter months, but “cheaper” is definitely relative. The least one would pay to rent the entire event space is on a Monday through Thursday from Jan. 2 through March 31. On those days, the rental is $2,600. But renters must also spend a minimum of $6,500 on food, beverage, linen, staff, taxes or other expenses — all of which must be provided by the pavilion staff and the in-house catering service, the Anderson Culinary Group.

Events that don’t need the entire 6,425 square feet of event space or that are not on a weekend can get a break. For example, renting a 2,000 square-foot room, which can be separated from the rest of the hall by a partial wall and a bar, costs a minimum of $2,800 for rental and expenses.

Those prices haven’t stopped the venue from getting lots of use, said Jackie Binford, business services manager for the Cincinnati Parks Board, in an email exchange. “The pavilion has been very popular since its opening, and to date we have booked 67 events,” she said on Wednesday. The pavilion, which was created with a $1.5 million donation from the Ann W. & Elizabeth Ann Anderson Foundation, opened in May.

It’s a bit cheaper to rent the signature park pavilion across the river in Covington, where the Drees Pavilion atop a hill in Devou Park offers a great view of the Cincinnati skyline. There, according to the website, to use the pavilion for four hours on a Saturday during peak season would cost at least $18,000 on catering, venue rental and bar or beverage costs.

They might also consider using one of the Cincinnati Parks Department’s other pavilions, such as the French House at French Park in Amberley Village, which costs $3,600 to rent all day or $3,200 for six hours; or the Krohn Conservatory, which rents for $2,000, Binford said.

Those who rent park facilities other than Anderson Pavilion must select a caterer from a list of eight approved by the city, Binford said. For 2016, those are Chef’s Choice Catering, Eat Well, Elegant Fare Catering, Funky’s Catering, La Petite Pierre, The Phoenix, Village Pantry Catering and Vonderhaar’s Catering.

As expensive as using the Anderson Pavilion might sound, it’s in line with other downtown venues, Binford said, according to what local event planners have told the parks department. “I do not believe the price to rent the pavilion is unreasonable, based on our city’s most comparable venues,” she wrote.

She provided a list of venues considered comparable, and WCPO.com was able to check prices for three of them:

— The Bell Event Centre, 444 Reading Road: Wedding rentals for Saturdays from May through November include a minimum spend of $16,000, Bell Event Centre office manager Sarah Hicks said. More could be spent depending on the menu and beverage package selected, she added.

When it sets rental prices for the banquet centers at its parks, Great Parks of Hamilton County looks at comparable venues, but most of them are at parks in other cities, said guest services manager Tracie Sergent.

The most popular of Great Parks’ three banquet centers is Mill Race at Winton Woods, which overlooks an 18-hole golf course. The cost depends on the number of guests and what menu and beverage packages are selected. At full capacity, 150 people, and with the most expensive package, renters will pay a total of $6,300.

Great Parks’ own catering staff provides the meals at Mill Race, Sergent said. The facility typically sees 700 to 800 reservations per year and entertains from 5,000 to 8,000 guests, she said.

“We typically have it rented out on most Saturdays,” she said.

At the other banquet centers, users may hire the caterer of their choice or provide their own food, she said. The three centers together average more than 10,000 guests per year.