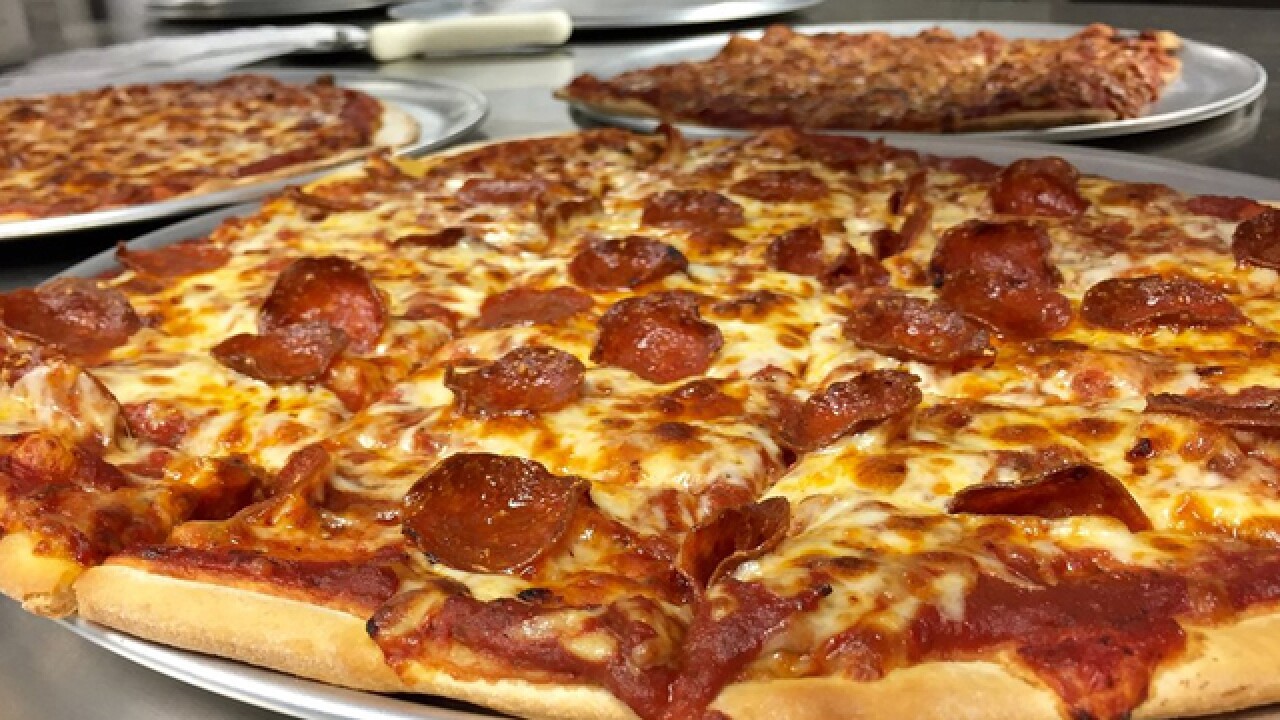 CINCINNATI - Two of Cincinnati’s most iconic restaurant companies are joining forces for a Lexington invasion led by Taylor Mill, Kentucky-based One Holland Corp.

The franchise operator of LaRosa’s, Skyline and First Watch restaurants is planning a 2-acre development on Richmond Road in Lexington, where all three concepts will operate, said Mike LaRosa, CEO of the Cincinnati-based pizza chain.

For the family-owned LaRosa’s, it will be the first time since the 1970s that an expansion will be tried in Lexington. Skyline entered and exited Lexington in the 1980s. LaRosa said Holland already does well in Lexington with the First Watch concept and co-owner Gary Holland is “a great operator” of LaRosa’s locations in Taylor Mill and Dry Ridge.

“He’s going have three new restaurants on this pad and I think anybody that knows either La Rosa’s or Skyline will be drawn there,” LaRosa said. “Some days you feel like a 3-way and a couple of coneys. Some days you want pizza.”

"We will probably add a couple more administrative positions in Taylor Mill by the time we have this all built out," he said. "We're building four First Watches right now as we build these (other) two concepts. So, we're growing quite a bit."

Holland grew up as a fan of Skyline in Independence, Kentucky, where he opened his first franchise location in 2000. He now operates 10 Skyline locations and three LaRosa's locations in Greater Cincinnati, along with five First Watch restaurants in Lexington and Louisville.

"I challenge anyone to tell me three better restaurant concepts than those three," he said. "It's because of Buddy LaRosa, (Skyline founders) the Lambrinides brothers and (First Watch founder) Ken Pendery. All of those men were Cincinnatians who cared about their employees and wanted to serve the best food they could. That's why the concepts have been so strong and stood the test of time."

Skyline officials could not immediately be reached. The Lexington expansion fits within the regional growth strategy favored by Skyline CEO Kevin McDonnell, who wants to double the company's revenue by targeting cities within a 250-mile radius of Cincinnati.

“We want to make sure that we grow concentrically,” McDonnell told WCPO last April. “We want to focus on units that will have the highest chance of succeeding.”