Shrink to grow modestly? Not every Procter & Gamble brand gets a restructuring boost 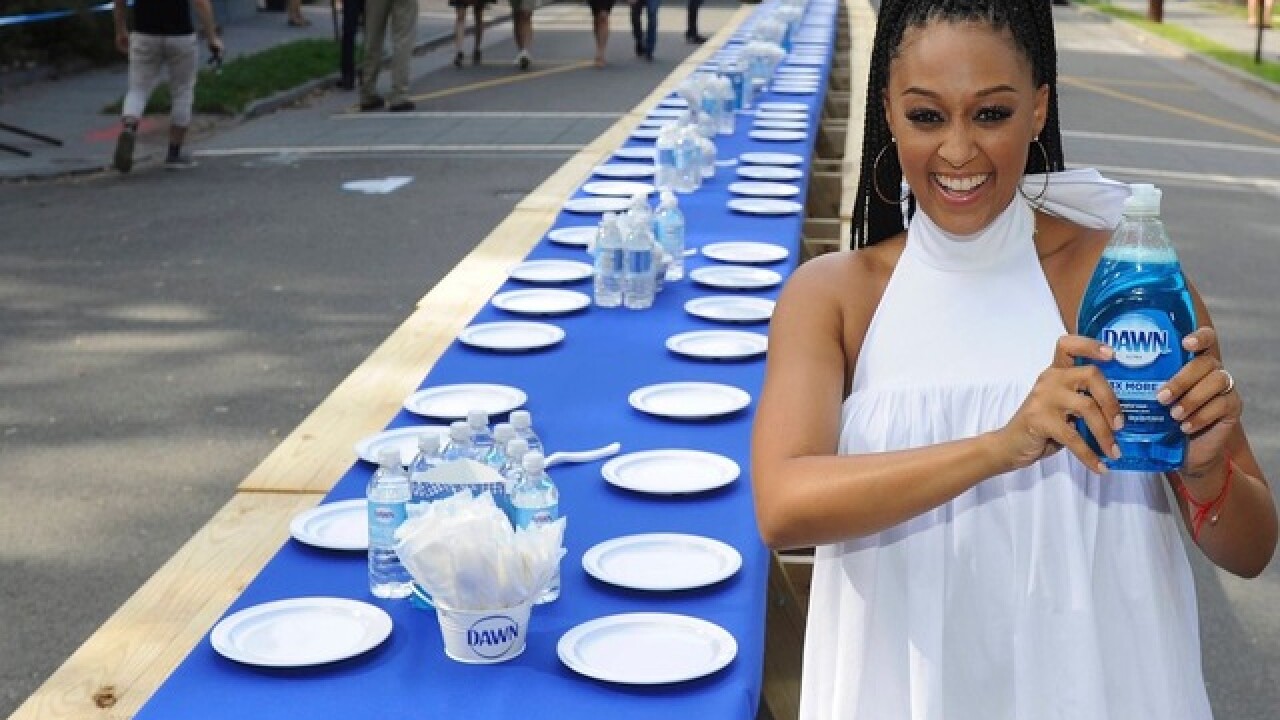 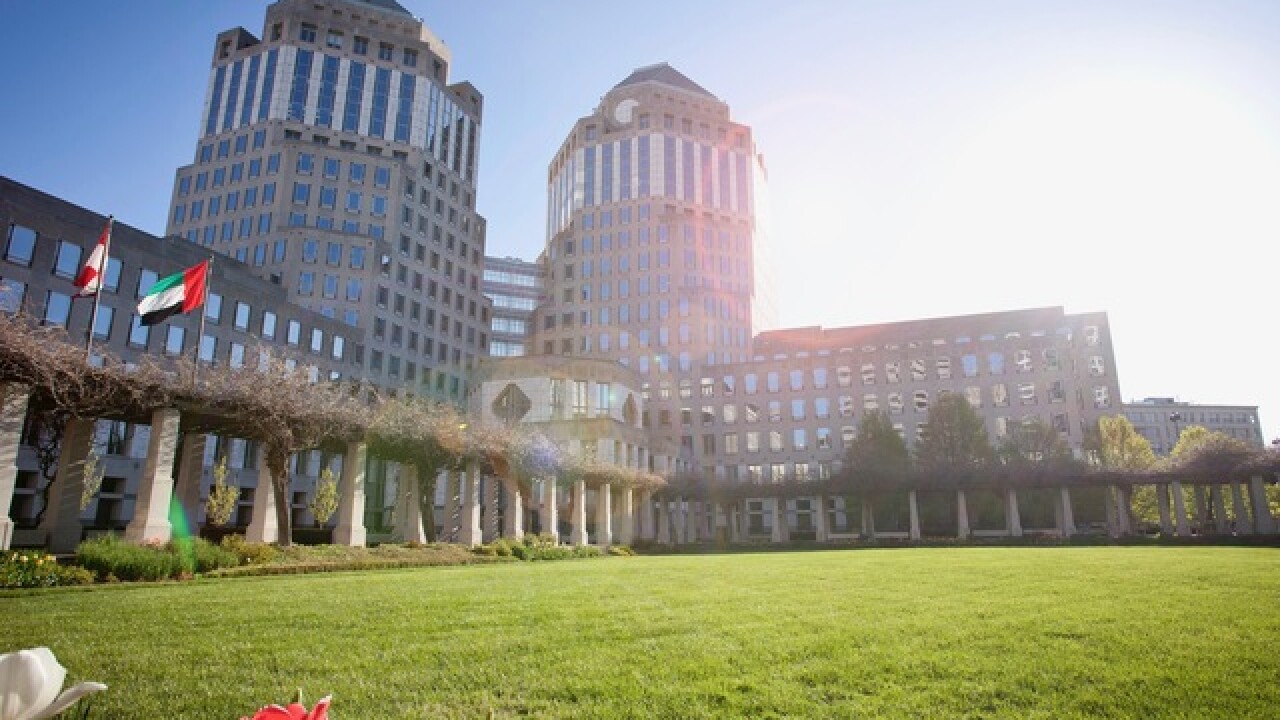 CINCINNATI - Procter & Gamble Co. sold 100 brands and shed 30,000 jobs so it could focus more resources on products with the best growth potential. But not all of its 65 keeper brands are getting extra attention.

“Dawn’s commercial and technical resources have remained fairly consistent over the years,” said Jonathan del Rosario, brand manager for Dawn and Gain dishwashing detergent. “I wouldn’t say there’s a direct correlation to all the other things that are going on in the company and how many resources are allocated to Dawn.”

The dishwashing detergent brand is growing without extra help. Figures from Euromonitor International show Dawn grew 2.2 percent to $761.7 million in the U.S. between 2014 and 2016. That’s faster growth than any dishwashing brand except Seventh Generation, an eco-friendly soap with less than $12 million in U.S. sales, according to Euromonitor.

Dawn is growing because of its product superiority and best-in-class advertising, del Rosario said, not because P&G is investing more in the business.

"It’s doing very well,” he said. “We’ve grown about a (market) share point over the past 12 months and continue to see growth via the shelf presence of Dawn Blue. We continue to win more and more households into the brand. We’re currently about a 54 share and have about a 55 percent household penetration across the country.”

But could it grow faster with increased investment? That’s a question many shareholders are asking about P&G itself. Activist investor Nelson Peltz is waging a proxy fight to gain a seat on the board. One of his central arguments is that P&G is too bureaucratic to capitalize on the billions of dollars saved in five years of restructuring. P&G asserts the strategy is working and faster growth will develop with time. Peltz’s New York hedge fund, Trian Fund Management LP, declined to comment for this report.

There are some growth pockets in the dishwashing category in which Dawn does not compete.

For example, Dawn doesn’t offer a natural alternative to match Seventh Generation, which was acquired by rival Unilever Inc. in 2016. Unilever’s North American President Kees Kruythoff said in a press release that the purchase was an “opportunity to accelerate growth with our retail partners and connect in new ways with consumers.”

CEO David Taylor has identified “naturals” as an opportunity for growth in the detergent category. That was 18 months ago, when he announced that Tide would launch PurClean, a liquid laundry detergent made from “65 percent bio-based ingredients" and produced with wind power in a factory that sends zero waste to landfills. That might be a message that resonates with fans of Dawn, which touts its grease-cutting ability by cleaning birds threatened by oil spills. But spokesman Damon Jones said P&G has “nothing to share” on the potential for a Dawn “naturals” launch.

Dawn also lacks an automatic dishwashing option, including tablets. A January report by Euromonitor said the fastest sales growth in the dishwashing category in 2016 came from such tablets.

“These products are more expensive per load than powders, costing nearly as double the price,” Euromonitor said. “Nevertheless, the convenience factor is key. In other words, their easier use, coupled with the fact that they often take up less shelf space in homes makes these products clear winners amongst many consumers.”

Euromonitor said the tablets category is maturing, so a new entry might not enjoy the same rapid growth that its predecessors achieved. In addition, Dawn is known as a hand washing brand, as evidenced by a recent promotional stunt in Lambertville, N.J.

“We are all about liquid, which is what the consumer would expect and would need as she hand washes her dishes,” del Rosario said. “The pod form is mainly for the dishwasher, which is our Cascade brand.”

Dawn isn’t the only big consumer brand to have its market share poached by smaller, innovative rivals, said Michael Stich, CEO of the digital advertising agency, Rockfish. Companies like Dollar Shave Club and Seventh Generation are popping up all over the country, with new products that appeal to niche audiences. Often, these disruptors find friendly manufacturers willing to experiment with packaging and product formulations. They use Facebook, Instagram and other social media tools to find customers. Then, they ship orders directly to those consumers, gathering data along the way that informs future marketing strategies and new-product development.

While big companies are scrambling to combat these upstarts, they have plenty of weapons they can deploy.

Because Dawn is still growing, Stich said P&G is “probably not” losing much sleep over niche players. But he declined to offer an opinion on whether Dawn could grow more quickly if it devoted more resources to the brand and entered segments of the market where it doesn’t already compete.

P&G will be launching new products under the Dawn umbrella early next year to meet “opportunities at various retailers” and fill consumer demand, as identified by company research, del Rosario said. He wouldn’t provide any additional details.

On the broader question of whether P&G should invest more resources in the brand, spokesman Damon Jones said the company is “investing strategically based on where we feel we have the strongest growth potential." Those investments “are not equal across every P&G brand or geography.” Some brands might require more research and development spending, for example, while others need short-term investments in marketing or new-product sampling. Jones said Dawn has grown market share for the last four years.

“Dawn remains a healthy business and one that we’re confident will continue to grow through great execution across every element of our operations,” Jones said. “We will continue to invest accordingly.”