'The stereotypes are out there' 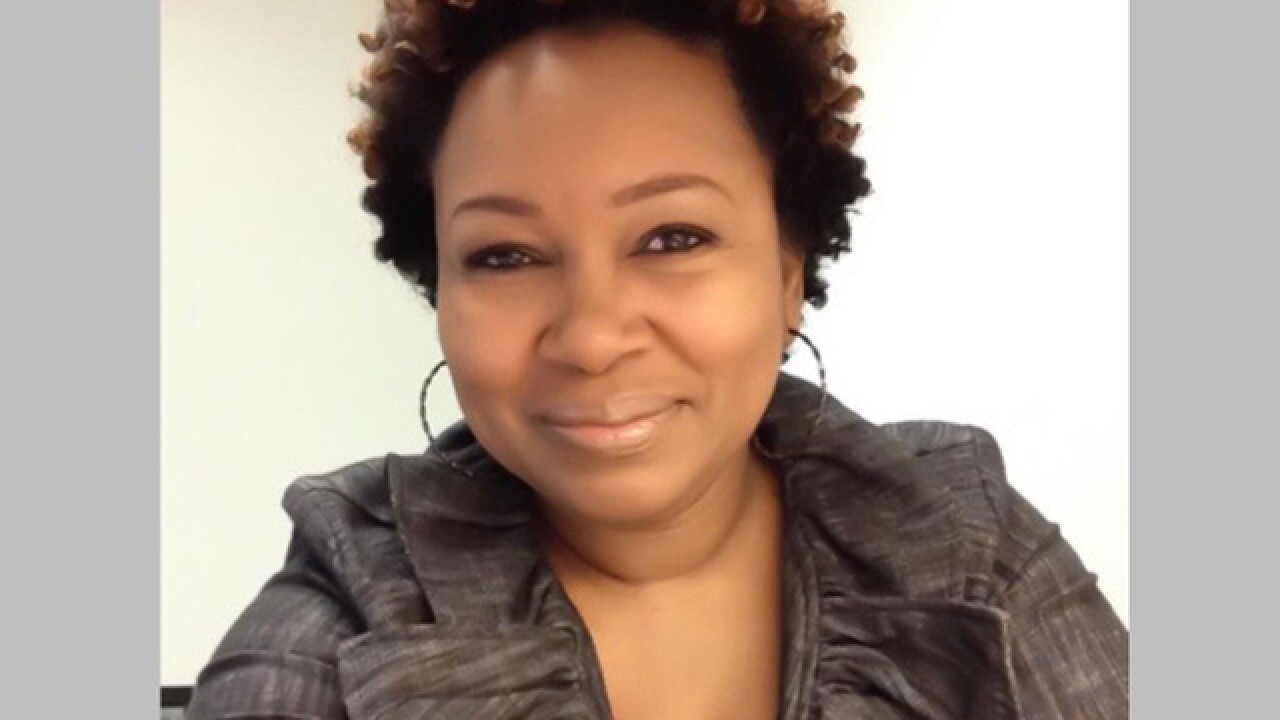 CINCINNATI -- Aside from making sure your hair's combed and your shirt's tucked in, you might not spend a lot of time worrying about how others in the workplace perceive you.

But it's something that black women have to think about, said Norwood resident Sherry Sims. They can all-too-quickly be labeled as "the angry black woman," she said, so they don't want to come off as too harsh, or too aggressive, especially if they feel passionate about something.

"The stereotypes are out there," she said. "They taint the perception of who we are in the workplace … we have to fight against that."

Members typically pay $199 a year to join the network and access all the information available at the website. This includes access to mentors/coaches, networking, career development guides, job postings and interactive discussions.

The business makes money through memberships (it now has about 2,000 members, Sims said), from employers who pay to place job postings, and from hosting career development/networking events. The network recently hosted such a session in Cincinnati, a four-hour event, to which admission cost $30. About 75 women signed up, Sims said.

Sims recruits volunteer experts to speak at these events, and she's scored some pretty high-profile interviews for webinars she's done for the network, including one with the editor of Essence magazine. She recruits experts by finding them on LinkedIn, then by telling them how they can help.

"Once they see that, they're pretty much all in," she said.

How did the business happen?

In 2008, Sims was working in Birmingham, Alabama, as an HR generalist for a Fortune 500 company when she was passed over for a promotion. When she tried to find a mentor to help her with future opportunities, she couldn't. So she created a LinkedIn group for like-minded women. No one joined, so she forgot about it.

She later relocated to Cincinnati and, after working in HR a while longer, decided she was burned out with HR after 12 years, so she took a job with a nonprofit. When she did, she updated her LinkedIn profile and suddenly had lots of African-American women calling her and asking for advice. She's not sure why.

But she found that she liked helping them through the situations they shared with her. Something told her to check the LinkedIn group she'd created but had not checked for two years. She found about 240 women waiting to become part of the group.

That's when she decided she had potential for a business. She went through a class with the Cincinnati business accelerator Bad Girl Ventures (now Aviatra Accelerators) in 2013, and created a website in 2014.

Sims is back at Aviatra now, hoping to learn things that will help her create a solid base for a long-term business plan. She'd like to have a space where she can do career-development training and one-on-one coaching. Also on her wish list: to spruce up the teaching videos she makes now.

Sims is getting requests to hold events in some of the 30 cities where the network has online communities, such as New York City. So, in order to do those events, long term, she'd like the business to make enough money so she can work on the network full time. She still works as an HR consultant part time.

Her mentor with Aviatra, Sonia Jackson Myles, founder and CEO of The Sister Accord LLC in Mason, has advised her to keep herself informed of the needs of the network members, so that as they evolve, the network can evolve with them.

Sims has gathered some great tools for the network, Jackson Myles said, but what she loves is that the women in the network actually help and support one another.

"Voila. That's the magic," Jackson Myles said. "As women, we must dispel the notion that we have to take each other out to win … We truly can collaborate and have win-win relationships."