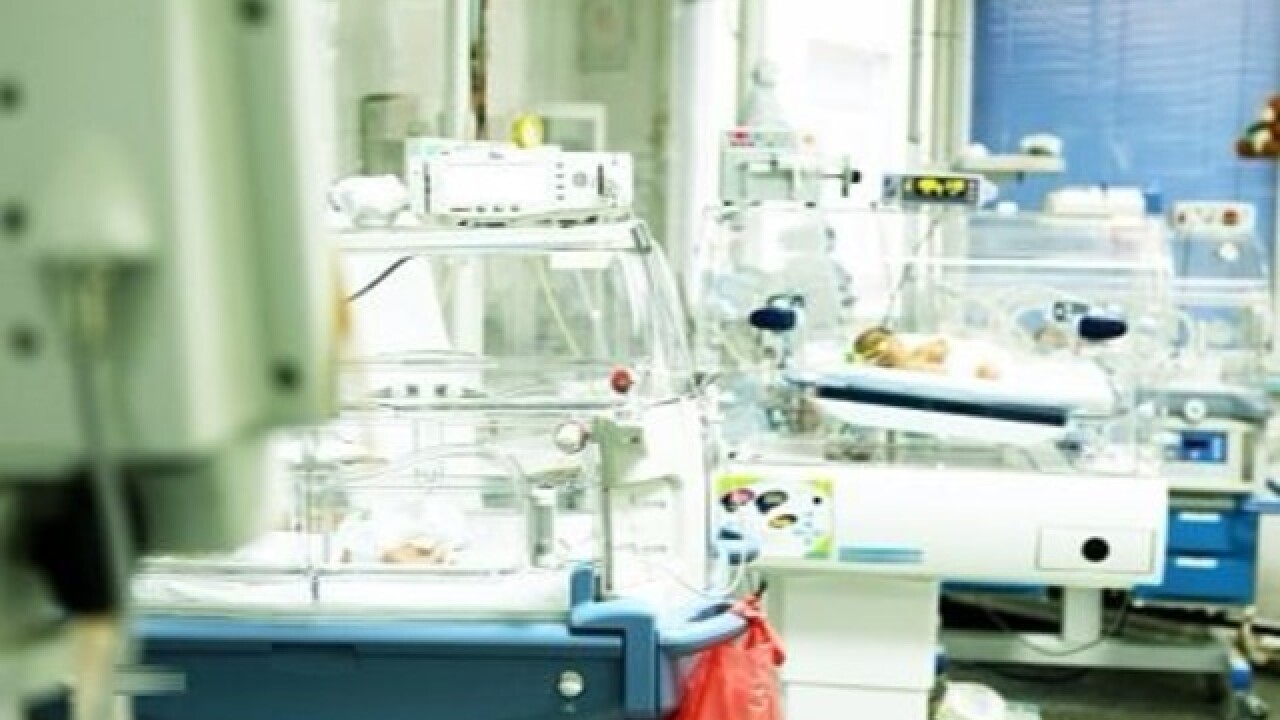 CINCINNATI - A Sharonville biotech firm has now raised more than $23 million in its seven-year quest to launch a protein-replacement therapy that helps premature infants breathe easier.

Airway Therapeutics LLC raised $11 million in March from new and existing investors, according to a filing with U.S. Securities and Exchange Commission. It previously raised more than $12.7 million between 2011 and 2016.

The company is developing an investigational new medical product, known as AT-100, to treat bronchopulmonary dysplasia, or BPD. That's a lung disorder caused by irritation from breathing machines. The company estimates 160,000 pre-term babies are at risk for the condition each year in the U.S and Europe. BPD has a mortality rate of 49 percent.

“We needed this money to become a clinical-stage company, which is a major milestone,” said Dr. Marc Salzberg, CEO of the 2011 spin-out from Cincinnati Children’s Hospital Medical Center. “It will allow us to finalize our manufacturing development and the pre-clinical research piece that’s needed to get into the next step.”

Dr. Salzberg declined to identify new investors to the company. But he said the Series B financing round drew repeat investments from Children’s Hospital and CincyTech USA, a seed-stage venture capital firm that was among Airway Therapeutics' original investors.

“The company has a great management team and great potential,” CincyTech President Mike Venerable said. “We think the market for BPD globally is in the hundreds of millions.”

Dr. Salzberg said the company is on track to begin Phase II clinical trials next year that could help it demonstrate how well its AT-100 therapy helps babies resist ventilator-induced inflammation and infections. If AT-100 works as hoped, it could later be used as a treatment for other lung problems, including asthma, cystic fibrosis and chronic obstructive pulmonary disease, or COPD.

Dr. Salzberg said his seven-employee company works with a team of more than 40 collaborators, including Fujifilm Diosynth Biotechnologies , a biotech company that is refining a manufacturing process for AT-100. The man-made protein imitates “surfactant protein-D,” which helps healthy lungs develop.

“This SP-D is a very complex protein,” he said. “We are the first to produce high-quality batches of that protein for use.”

The latest financing round should be enough to fund the company through the start of clinical trials, when additional investments will be sought, Dr. Salzberg said.