Foreign & Domestic will be the second of three 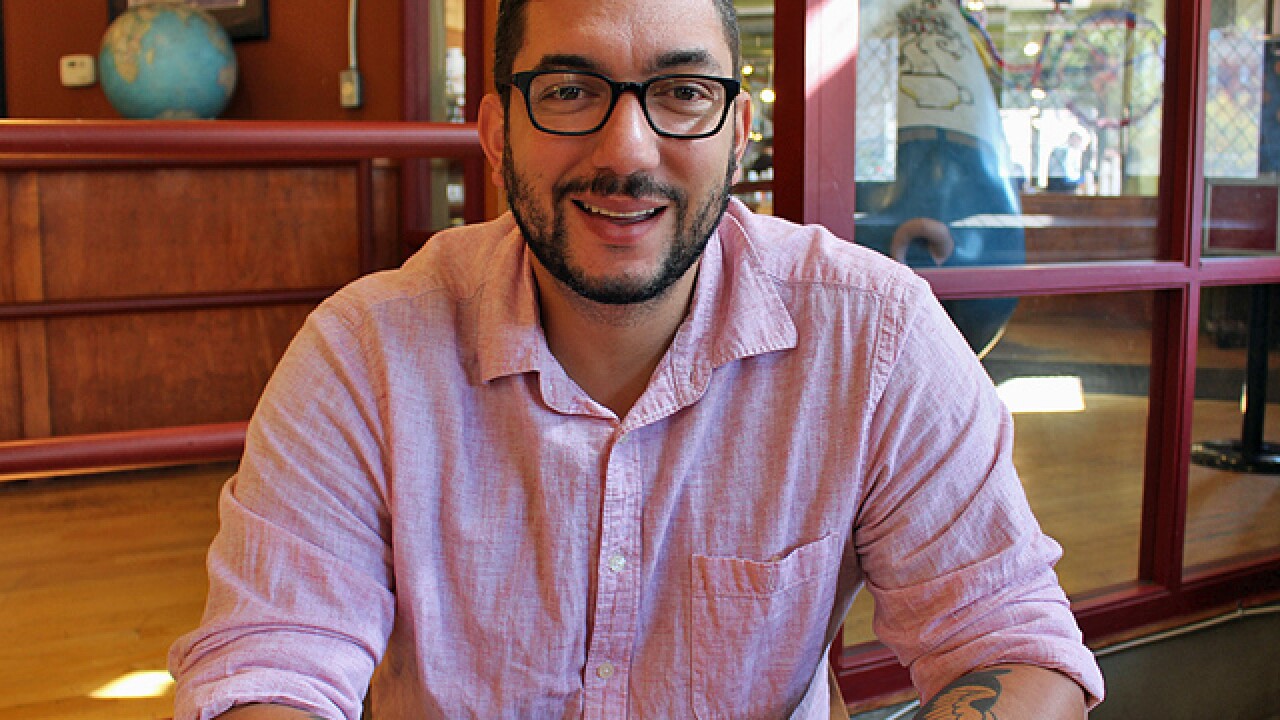 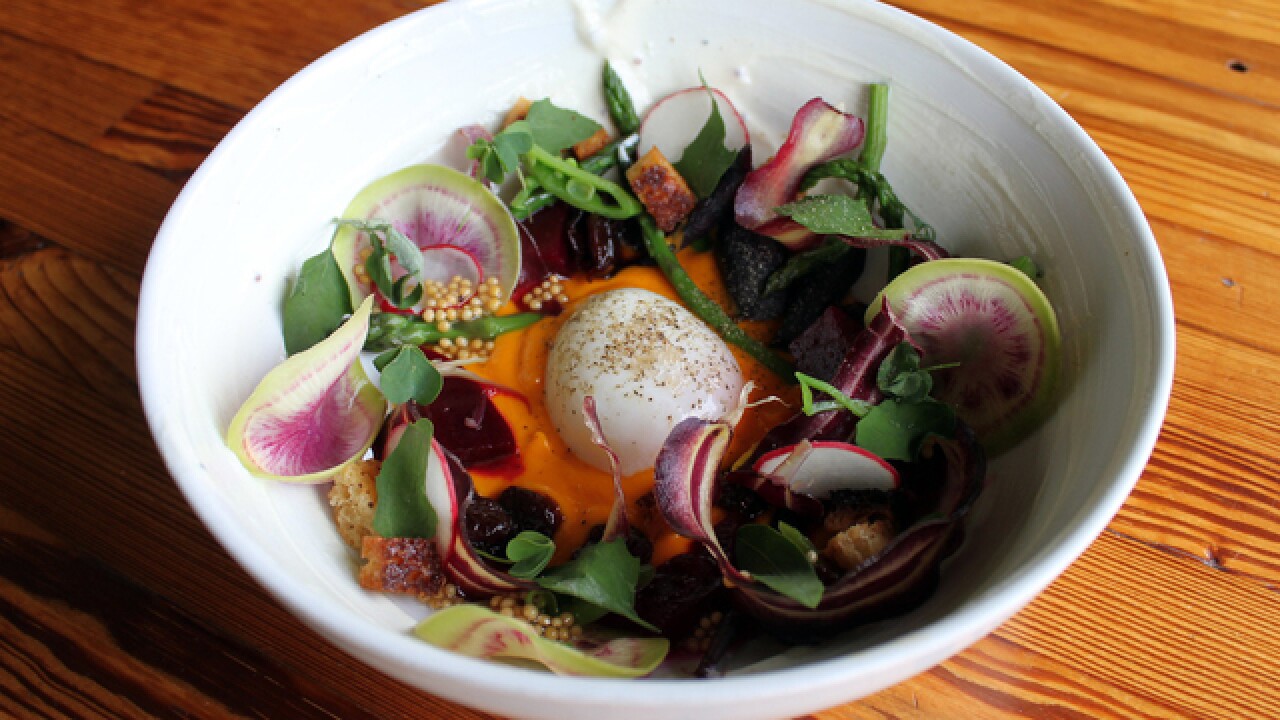 CINCINNATI -- You can take the boy out of Ohio, but you can't take Ohio out of the boy.

Chef and Cincinnati native Ned Elliott is proof of that.

"If you were to ask anybody who has known me over the past 20 years, they would say, 'Ned is, ad nauseam, the biggest Ohio homer I've ever met,'" Elliott said. "I talk so much smack about Xavier basketball and Cincinnati Reds baseball."

Elliott is coming home to open new restaurant Foreign & Domestic at 1233 Walnut St. in Over-the-Rhine. The restaurant is projected to open in August 2018.

Elliott is still developing the menu -- "It's New American with a French twist," he said -- but the chef intends to bring out the flavors unique to his hometown.

"Cincinnati is fine with being Cincinnati," he added. "We don't need to be New York, L.A. or San Francisco."

Expect the food to be seasonal and locally sourced, including humanely raised livestock. The chef also indicated that bread and pastries, including ice cream and other desserts, would be made in-house.

Foreign & Domestic will open with dinner service, brunch on the weekends and a family-style dinner on Sunday evenings. Elliot, who is also a father, won't have a kids' menu but will customize kids' requests to make the menu friendly for them. There also will be an early morning walk-up window that will offer a few choices of tacos, coffee and other beverages.

Patrons can look forward to a full bar with a "fun wine list" and a variety of beer, both foreign and domestic. Elliott hopes to feature classic "Americana" cocktails, such as the Old Fashioned, Manhattan and Tom Collins.

The full-service restaurant in Over-the-Rhine will seat roughly 85 inside with room for about 12 more outside. Private seating for 16 to 20 also will be available, and a portion of the restaurant seating will be available for reservations. Elliott is working with design and architecture firm Drawing Dept to finalize the design details.

Born and raised in North Avondale, Elliott has lived away from Cincinnati for more than 20 years. He was a "lifer" at Seven Hills, from kindergarten through high school. Elliott left for college in Montana in 1994 to pursue a degree in wildlife biology but soon pivoted to the restaurant world when he started cooking at a local Irish pub.

There was no turning back from his culinary quest when Elliott laid eyes on the classic culinary text "Escoffier: Le Guide Culinaire."

After a stint at the Culinary Institute of America in New York, Elliott worked in restaurants owned by the greats of the restaurant world, such as Danny Meyer, Alain Ducasse and Thomas Keller. Prior to opening Foreign & Domestic in Austin, Elliot worked in Portland, Oregon, where he further honed his sensibility for thoughtful and seasonal cuisine.

Elliott's aging parents weighed in on his decision to return to Cincinnati, but there are many other aspects of his hometown, including "the architecture (and) the old buildings," that tugged at him, he said. In the years he has been away, Elliott's longing for the growing seasons in Ohio has grown even stronger.

"You can smell the damp leaves on the ground, the pumpkins and squashes, the mushrooms and alliums," he said. "I'm just so excited to come back and just get cooking."