Rose's 1962 season with the Macon (Ga.) Peaches was something to behold 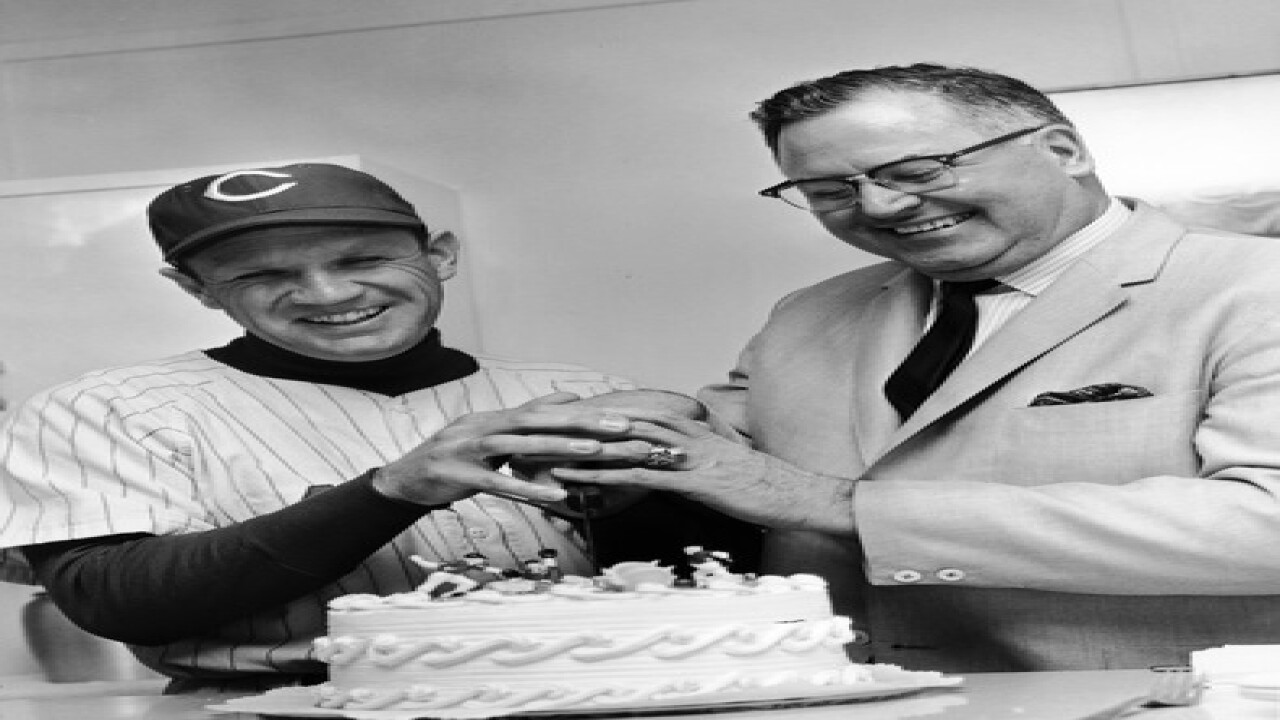 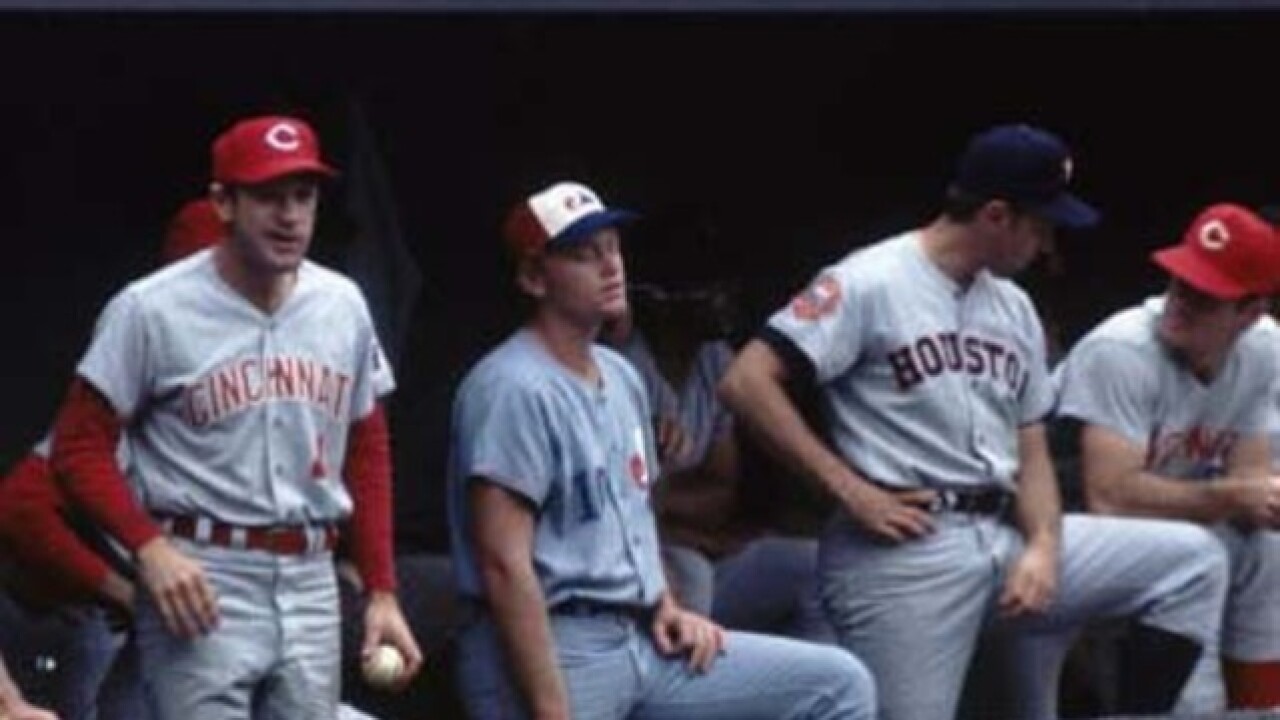 With Pete Rose in town this weekend for his number retirement and induction into the Reds Hall of Fame, plenty is known about his major league career, but not as much about his three years in the minors. To hear people talk about it, it was something to behold, especially the final season, 1962, for the Macon (Ga.) Peaches.

“I don’t know how many people know it, but Pete ended my playing career, sent me into managing full time,” recalled former Reds manager Dave Bristol last week. Going into the 1962 season, Bristol was a 28-year-old journeyman, with a solid .283  batting average in 10 minor league seasons.

“Pete removed the player part,” said Bristol, who celebrated his 83rd birthday June 23. “We were both second basemen.  I couldn’t get him out of the lineup, nor did I want to. As they say, the rest is history.”

In 139 games — every one that the Peaches played that season (Rose’s buddy Tommy Helms was the only other ’62 Peach to play them all) — Rose hit .330, with 31 doubles, 9 home runs and a league-leading 17 triples and a whopping 136 runs scored. Helms (.340) out-hit Rose, but Pete was 60 points higher in on-base percentage and 65 points better in slugging.

“Good as Pete was, I can’t say I foresaw him jumping to the big club the next season,” Bristol recalled. “He was a good player, but back then we had a lot of good players. I’ll say this about Pete. He was like me in that we loved baseball and were the first ones to the ballpark. We didn’t want somebody taking our uniforms.”

If I could go back in time for any five of Rose’s professional seasons, there is no doubt in my mind that Macon ’62 would be one of them. That team would have been a blast to watch. Something Bristol told me back in 1985 stuck with me, back when he was a coach with Philadelphia.

Bristol: “A sportswriter from North Carolina,” where Bristol was raised (he was born in Macon), “wrote that when you came around the Macon dugout, you felt like the electricity was gonna start shooting off sparks at any time. We had a lot of guys who liked to play. They were gamers.”

Helms also told me a good story in 1985 about Rose in ’62. Others above Macon might not have seen Rose coming so quickly, but Rose did. During the 1962 Sally League season, he had his parents drive him down a new Corvette when the Peaches played in Knoxville, Tenn. On the way home to Macon, Rose and Helms were stopped for going a bit, ahem, fast. They were stopped by a member of Georgia’s finest, who Helms said told them their fine was however much they had in their pockets. Fortunately, it wasn’t much.

“He was the prosecutor, judge and jury,” Helms recalled. “If we had girls with us, he would have married us off if we wanted to.”

Driving fast, pretty girls and baseball were the vogue back then.

Besides Rose and Helms, the ’62 Peach position players who would make the big club in the coming seasons were Art Shamsky (team-leading 16 homers) and Mel Queen (35 doubles, and team-leading 93 RBI).

“I do recall that team could really hit the ball and they could run,” remembered Tommy Mixon, 82, a lifelong Macon fan and former Dodgers minor-league shortstop and longtime Dodgers scout. “I’d been going to Macon games since 1945. I saw one other guy in all that time who played like Rose — Enos Slaughter. Slaughter played here (in 1936) as a visiting player with the Columbus Red Birds. I didn’t see him then — I was too young — but I saw him later.”

So did Rose, who remembers Slaughter being his role model in Rose’s trips to Crosley Field in the early 1950s. Slaughter, a future Hall of Famer, was a 25-35 doubles-a-year guy even in his mid- to late-30s, when Rose watched him play.

Slaughter’s 1936 season in the Sally (South Atlantic) League foreshadowed Rose’s season there 26 years later: Slaughter hit .325, and banged in 20 triples, 31 doubles and 9 homers (the last two of those numbers are exact matches of Rose’s), and had a .497 slugging percentage.

“Guys like that stand out,” Mixon marveled. “Literally, there’s nobody else out on the field like ’em. Absolute full-speed ahead, born to play baseball, don’t care what anybody thinks about their ‘style’ of play. They’re there to beat you. You love ’em if they’re on your team, and you hate ’em if they’re not.”

Longtime Cincinnati sports writer John Erardi is working on a book about the Cincinnati Reds’ connections in Cuba, 1911-1961. The book is due out in the spring of 2017.