The first five could be selected by early 2018 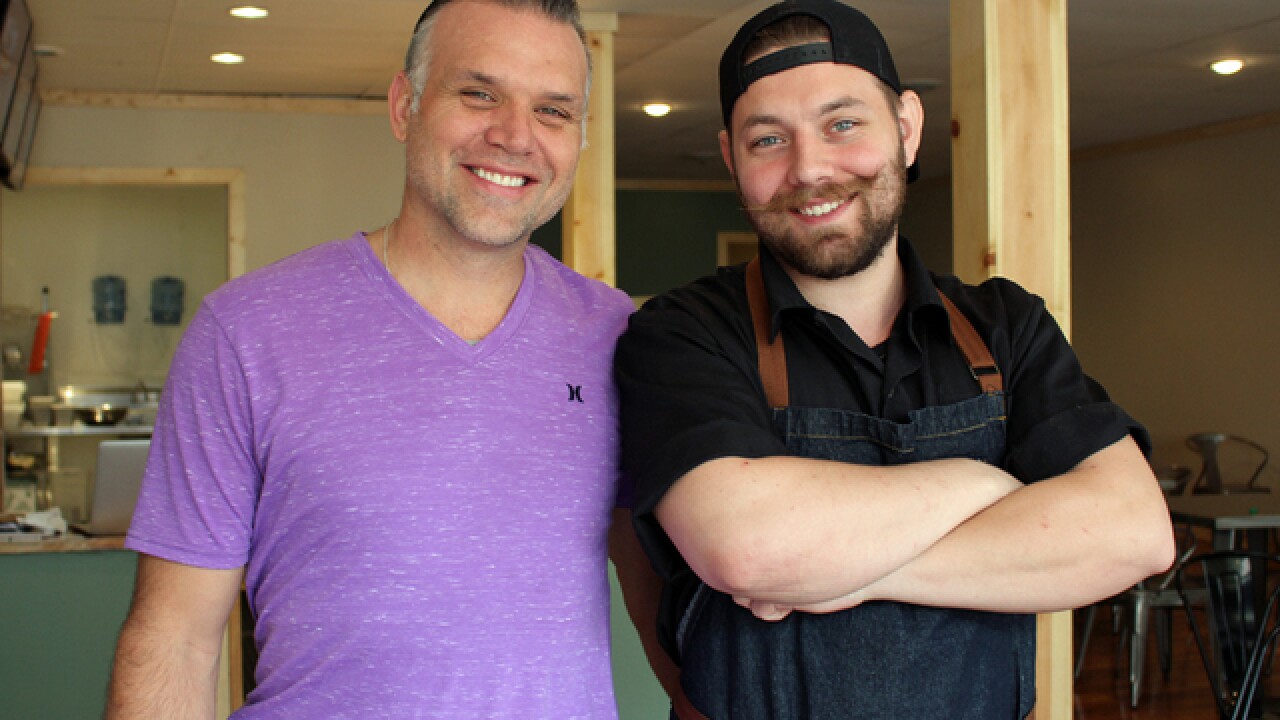 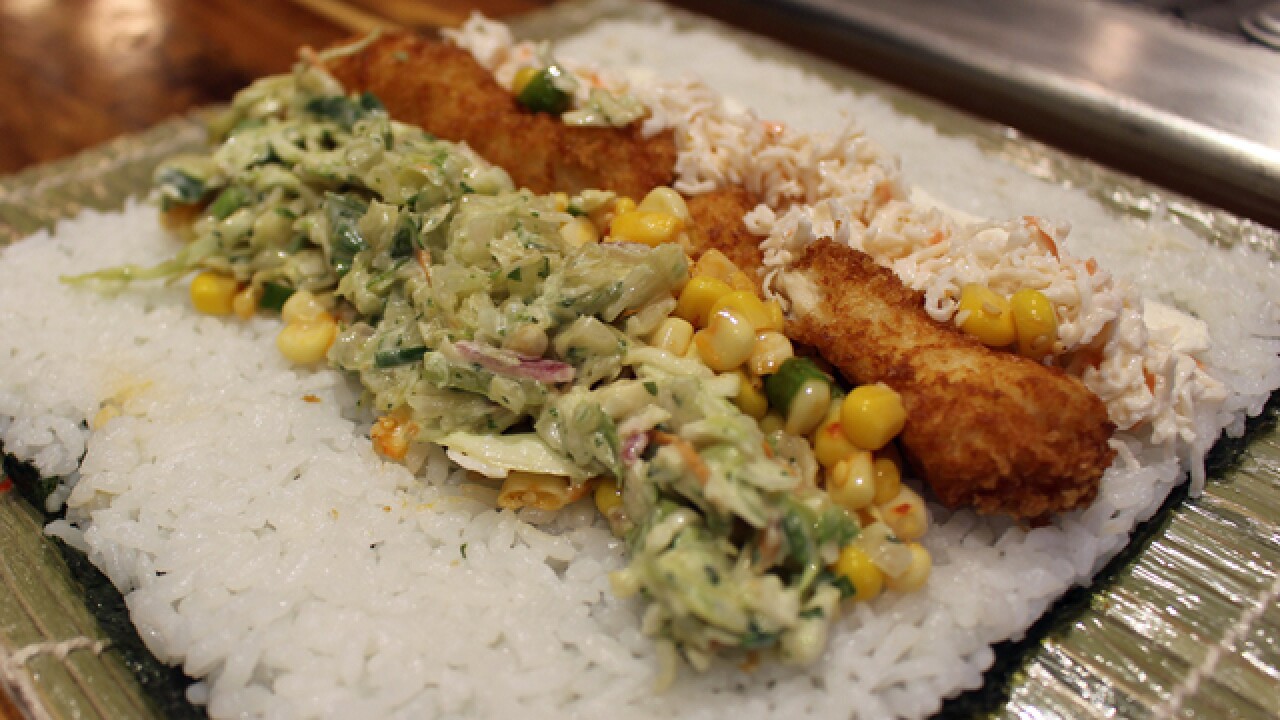 CINCINNATI -- The owners of popular sushi-burrito restaurant chain Roll On In are now poised to franchise the concept in Ohio, Indiana and Kentucky.

John Kallenberger, co-owner and CEO of Roll On In, said they are now reviewing franchise applications and expect to select the first five franchisees at the beginning of 2018.

"We have a pretty long process to find the right people," Kallenberger said. "We want to make sure we're absolutely successful with the rollout."

Kallenberger said that since Roll On In's debut in July 2016, it has received hundreds of inquiries about franchising from all over the country, including places such as Florida, Iowa, Georgia and North Carolina.

Roll On In hopes to launch the first franchised store in the first quarter of 2018. Co-owner and culinary director Michael McCarthy said he is ready to scale up.

"I am certain we have the right product and crew to pull this off," McCarthy said.

Kallenberger and McCarthy unlocked an enthusiastic fan base when they first served the mash-up of Japanese and Mexican cuisines in their Lebanon restaurant last year. Since then, Roll On In has added a food truck and two other locations -- one in Clifton Heights and the other in Loveland.

The three stores in the three different markets -- small town, college and suburban -- served as proving ground for the viability of the concept.

"It seems to excel no matter where it is. This is why we feel confident going into franchising," Kallenberger said. "When we're dealing with someone else's money, we want to be sure we can make them successful."

Kallenberger is not new to franchising. He got his start in the auto-collision industry, growing a single body shop to 12 different locations in Cincinnati, Dayton and Indiana.

"I brand things, and I duplicate them," he said.

Kallenberger said he and McCarthy do not plan to open additional stores of their own. He's containing the first wave of franchises to the region because he expects to be much more involved in the first go-around. He's open to franchising in Greater Cincinnati as long as the locations are viable.

"The biggest thing is finding the right people that fit our culture," Kallenberger said. "We're looking for people who have a love for going to work every day and serving food to people who enjoy it."

Roll On In constantly invents new and sometimes quirky items to keep the menu fresh, fun and seasonal. Some of its wildly popular items include the sushi doughnut, sweet chili gyro (a protein filling) and Rangoon eggrolls made with cream cheese and spicy crab.

McCarthy said they create new items based on customer requests and feedback, adding, "They are the reason we do this and we love to show them we care about their opinions."

Roll On In also has added sushi tacos to its food truck and will soon offer sushi wonton chips -- a concept similar to nachos -- where the wonton chips are sauced and topped with ingredients such as tuna, Asian slaw and other choices offered in the sushi burrito lineup.

McCarthy said he is excited about what lies ahead and thinks the math of multiples will only enhance the menu.

"There are items and specials that my team and I have developed that are difficult to do on a small scale," he said.

For Kallenberger, the many variables and moving parts are invigorating.

"This is the beginning all over again," he said. "The anticipation of how this is going to work is the most exciting thing about business for me."

For more information about franchising, email franchise@rollonin.com or visit the website.