Riding momentum of a new brewery and other businesses, College Hill looks to bulk up its population 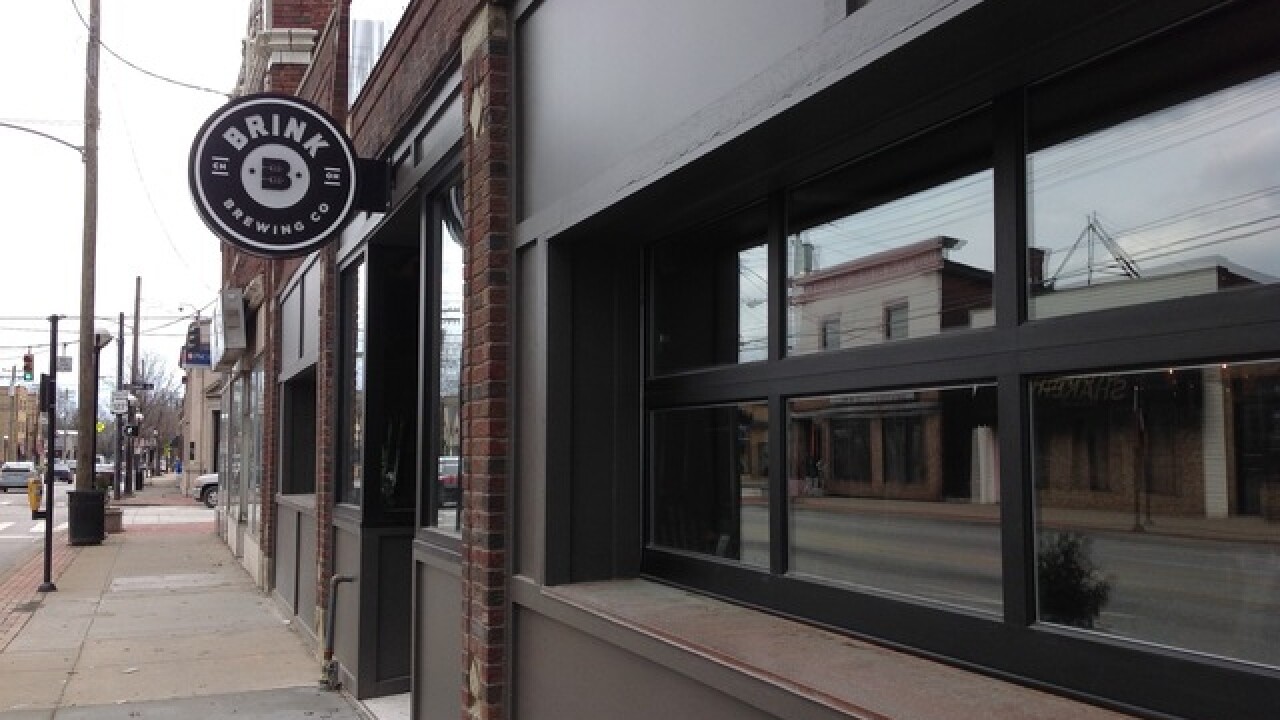 CINCINNATI -- Jake Samad remembers walking to watch movies at the Hollywood Cinema and to buy posters for his bedroom with his allowance at a general store on Hamilton Avenue.

Then he watched as the theater closed and business after business went away in College Hill. But he never gave up on his neighborhood, and he bought a house there after earning his law degree in Pittsburgh, living within walking distance of the struggling business district.

Like a lot of College Hill partisans, Samad, 35, had the option of moving to the suburbs or to more affluent city neighborhoods. But he rolled up his sleeves to join a determined coalition of business owners, city leaders and residents to revitalize it.

"It's affordable, it's close to our families, so we have built-in babysitters," Samad said. "I love the diversity of the neighborhood and the potential for a walk-able business district."

That potential is quickly shifting to reality with a flurry of new residential and retail projects.

Samad joined an overflow crowd at the Feb. 19 grand opening of Brink Brewing Company, an airy microbrewery that transformed a rundown storefront with the help of a $200,000 matching grant that anonymous benefactors staked. Customers literally drank so much beer that Brink opted to close until March 4 to brew more.

College Hill Urban Redevelopment Corp., where Samad is a board member, is leading the effort to keep the momentum going by working to add two big residential projects to the immediate area:

• Marlowe Court, 53 one- and two-bedroom apartments for adults 55 and older who make $24,750 or less -- or couples who make $28,300 or less. The new complex is under construction in the heart of the business district at Hamilton and Marlowe streets and will include a new First Financial bank branch and space for two more retail stores at street level.

He said the project only became feasible through great cooperation among city economic development officials and neighborhood leaders.

"If this were an easy project, the market would have done it 10 or 15 years ago. The market appears to have come, and we're excited to move forward," Neyer said.

Marlowe Court is being built and managed by Episcopal Retirement Services, which operates a wide range of senior complexes from affordable to luxury developments.

"We really felt like College Hill was an area of revitalization and where seniors were underserved," said Kathy Ison, vice president of Affordable Housing & In-Home Services. "It's really hard to take care of your home when you're elderly. This allows the residents of College Hill to stay in their neighborhood, and that's always our goal."

Samad said the influx of renters in the two projects will go a long way toward the neighborhood's plan to increase population density that will spur more businesses to open in the business district.

They'll be helped along by a new park that the redevelopment group is working to build adjacent to Marlowe Court.

Samad is optimistic that the decline has already reversed and that the 2020 census will show that the neighborhood is growing again.

Many new residents are opting for the affordable home prices that they couldn't find in Clifton or Over-the-Rhine, he said.

"They really enjoy the diversity both ethnically and socio-economically," Samad said.

"I love what (College Hill Community Urban Redevelopment Corp. President) Mike Cappel and CHCURC are doing to add businesses and a park," she said. "They really are working to build up College Hill and get the right types of businesses there."

And local beer. Just as soon as Brink replenishes its empty kegs.