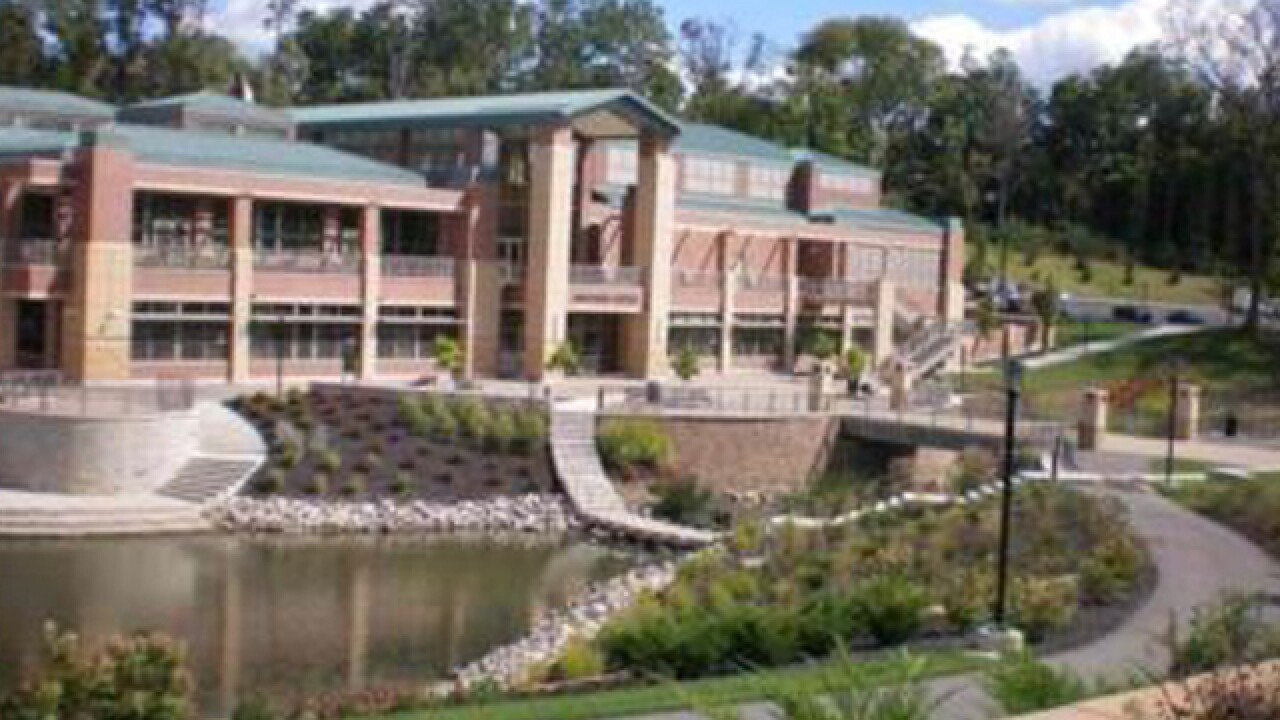 That’s only four or five years from now – and that’s not that far away.

Their general fund will be short about $2 million annually, and it’s only a $4 million budget to begin with.

Half to pay for the fiscal officer, the township administration, planning and zoning, economic development, recycling, the senior center, city events and landscaping.

It’s something that other Ohio townships have been experiencing since the state started cutting money to townships about 2011. Anderson, a township with 44,000 residents, didn’t start feeling the pinch because they had healthy savings, said Vicky Earhart, township administrator.

But the days of their healthy savings account are numbered.

Ohio cut local funding, tangible property taxes (such as for cars and boats) and the estate tax, the last being the one that has had the biggest impact on many townships.

Residents might think property taxes are the solution. Unfortunately, those taxes are usually a small part of a township’s general fund, said Earhart. In Anderson, the owner of a $100,000 home only pays $3.50 toward the general fund. Other property taxes go to two departments: roads and bridges and fire and safety.

Colerain Township felt the pain immediately after the state took the estate tax from townships in 2011. Gov. John Kasich eliminated the tax as part of his job growth plan. (The plan helped the state by attracting more businesses, but hurt the townships financially.)

Anderson, unlike Colerain, had almost $17 million dollars in their general fund that year. Estate taxes had been averaging about $1.7 million yearly.

This year, Anderson expects to end with $11.5 million in the general budget. By 2020, they predict $1.9 million at the close of the year.

Ken Dietz, township financial officer, said the city is already making changes to impact that number. Among other changes, software costs will now be budgeted to each department, meaning that the road and bridges department and fire and safety department will pay their share. It will more accurately reflect department expenses, said Dietz, who estimated the savings to the general fund in the thousands of dollars.

Future income could come from new subdivisions and commercial growth, he said.

Anderson staff is also being creative, said Earhart, looking at everything from pens and lights and cutting what’s not needed. Of course, small cuts aren't enough.

The biggest cut so far has been money for the public television station. The city cut $214,000 of television expenses in 2014, leaving $30,000 to broadcast meetings.

There are other plans for revenue. Earhart rented out offices in their building not used to the city’s law team for $19,000. Starting Monday, the city opened up a co-op office space in their building, where workers can rent a private or shared space, or just use a meeting room for a monthly fee. It’s located in the space once occupied by a television staff. At capacity, it will bring in $3,000 per month, Earhart said.

In Colerain, James Rowan, administrator, said they’ve implemented usage fees at the parks, cut city events such as the Fourth of July celebration and cut park programs and parks employees.

Fortunately, Anderson parks are part of Hamilton County and won't be affected, and Earhart was unsure what bigger changes could happen in the future.

Colerain also attempted a Joint Economic Development District, but it failed. That kind of district allows a township to partner with a village or city to tax a specific project if the township has provided development as well, such as roads. JEDDs are a tool to promote economic development, said Earhart, and there are specific state rules that must be followed.

Earhart doesn’t see any immediate possibilities for a GED in Anderson. Most money for construction and redevelopment is Tax Incremental Financing, which diverts future property taxes to help with the project.

Most of Colerain’s estate tax money went to roads, and “we’ve not put a lot towards road since then,” Rowan said. The township will get some relief from a lawsuit settlement with Rumpke, adding about $1.5 million to road projects. Colerain, the second-largest township in the state with 59,000 residents, still needs $3 million to $5 million annually just for roads.

In Anderson, part of property taxes go directly to road and bridges and fire and safety departments. There will be a levy in November to help cover costs for fire and safety over the next five years. Dietz expects that that levy will pass.

Like Colerain and other Ohio townships, revenue will continue to be harder to come by. Earhart, also the chair of the Coalition of Large Ohio Urban Townships, said the group will set an agenda to work with the Legislature in 2017 to help all the townships.