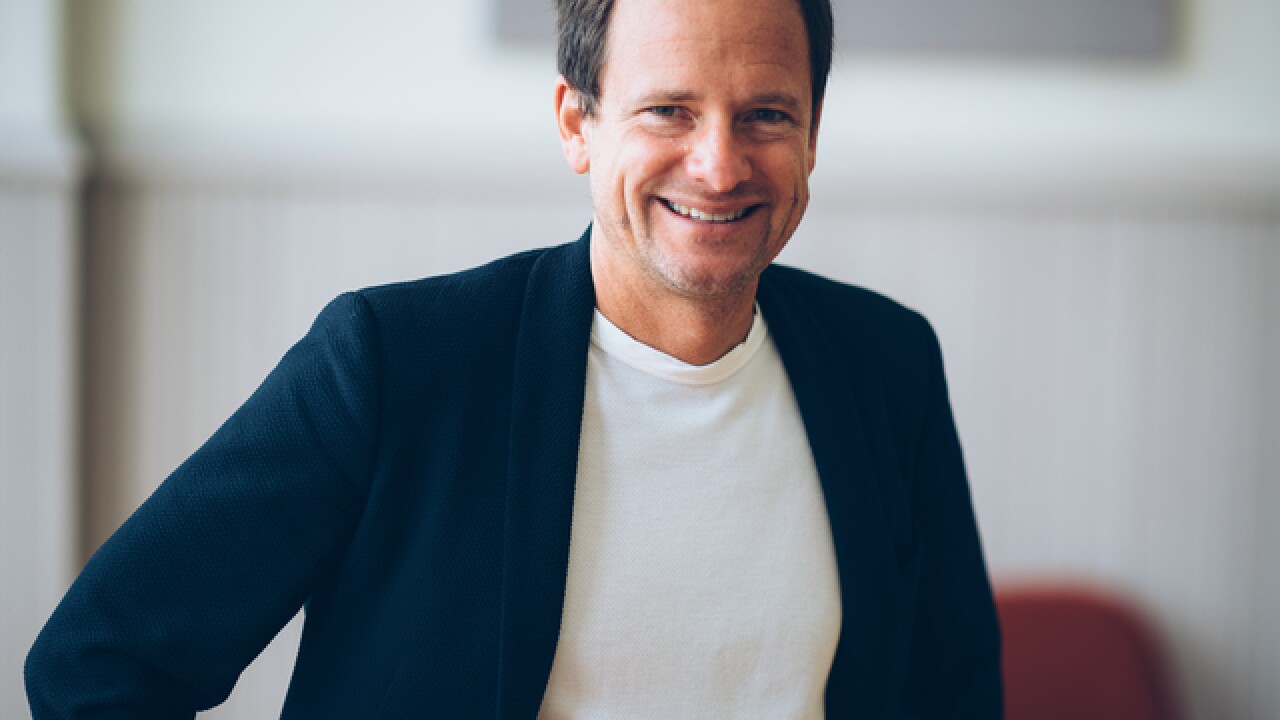 This is the last in a seven-part series introducing the new class of The Brandery, an Over-the-Rhine seed-stage startup accelerator. Each day this past week, we focused on one startup or business selected to participate in this year's program. Today: Retarget Links

CINCINNATI -- The problem with advertising, says Serge Salager, is that it's like carpet bombing. You drop the ads, but you never know whom they will hit.

His 8-year-old, for example, gets ads for car loans.

That's the problem that Salager designed Retarget Links to solve. Retarget Links is one of seven new startups at The Brandery business accelerator this summer.

Its patented technology is designed to make it easier to get banner ads in front of the people who would be most interested in seeing them.

For example, Procter & Gamble, with whom Retarget Links is doing a pilot program, can use it in its newsletters. The newsletter might include a link to an article written for parents whose children are starting to walk. When readers click on that link, along with the article, they'll see a banner ad from P&G for a product appropriate for toddlers.

"We make targeted banner ads ridiculously easier," said Scott Valentine, the company's head of product. "We can put ads in front of people who want to read them, just by sharing a link."

"I see lots of potential in what they are doing," said Pete Blackshaw, global head of digital and social media for Nestle and a Brandery mentor. "The technology has sparked my interest, and I've brought it to the attention of some of my colleagues."

Before he started Retarget Links in 2015, Salager served as CEO for One Move Technologies in Vancouver. He negotiated the sale of the company in 2014 to Information Technology Corp.

On his LinkedIn page, he says he led development of P&G's laundry tablets, and has four P&G patents issued under his name.

Salager's background with P&G gave him "very deep insight into the type of marketing tools that large companies need," said Tony Alexander, The Bandery's general manager. That's one reason The Brandery selected Retarget Links for its 2017 class, he added.

In January, the company announced that it had raised $400,000 in a seed round of funding. Investors included 500 Startups, Tony Hsieh's Vegas Techfund and Seraph Group.

After it graduates from The Brandery, the company plans to raise $3 million more to boost sales and marketing in an effort to go after the big consumer goods companies, Salager said.

Six months before starting Retarget Links, Salager started a company called Visualping, which sends alerts to customers who want to know when their favorite websites change. He still serves as CEO of that Vancouver-based company.

Running both companies has been a challenge, he said, as they have different pricing models and play in different markets.

Ninety-eight percent of Visualping customers don't pay, he said, so it took 20,000 users to make $500 a month, which barely paid for server costs. The company now has half a million users, he said, and is getting about 25,000 new ones every month.

On the other hand, nearly every Retarget Links customer pays. Pricing starts at $8 per 1,000 ads shown. But there are fewer users, acquisition costs are higher and there's more "noise" in the market than with Visualping.

Visualping is creating a new market, he said, so there's no obvious buyer for the company. Exit might be through an IPO, if things go well.

On the other hand, Retarget Links is in advertising, the largest possible online market. Salager expects an exit probably within two or three years.