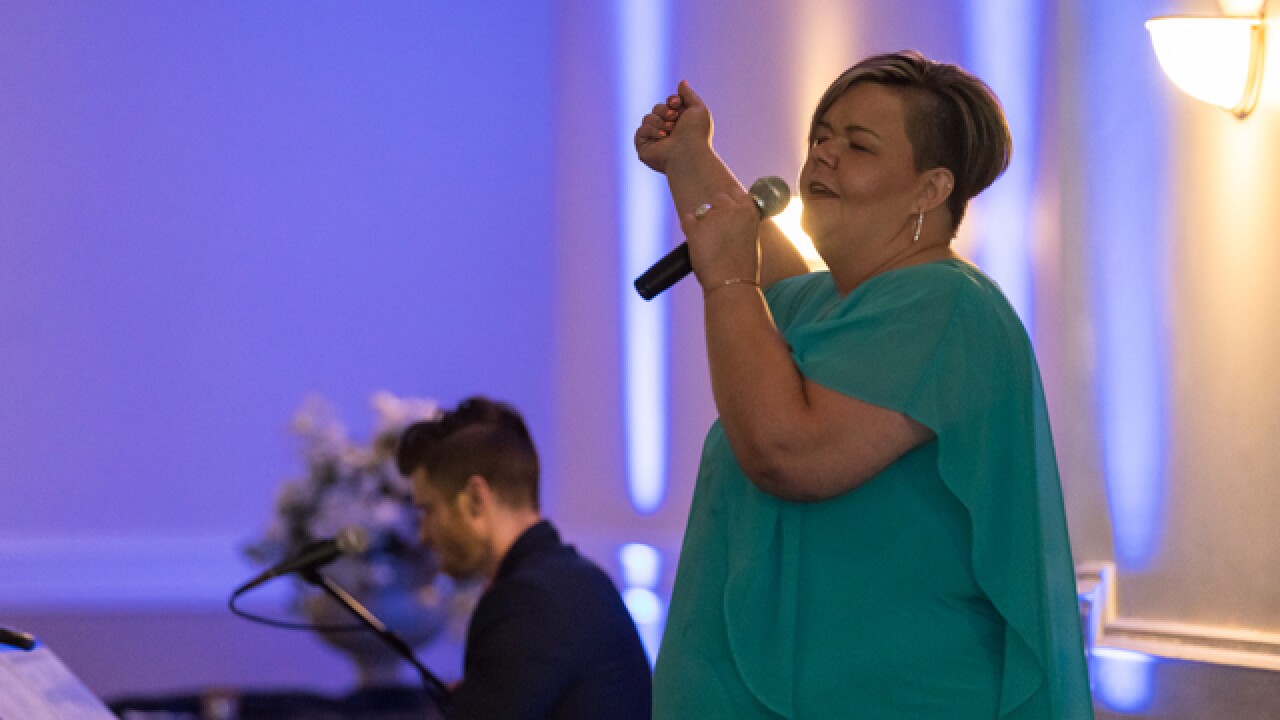 NEWPORT, Ky. -- Since Reset Ministries’ inception in 2010, the faith-based Newport treatment program for people with substance use disorders has put up some impressive statistics: 107 residents served, 26 professions of faith in or rededications to Christ, 18 families restored and $76,500 in fines or debts paid off by residents.

But the most impressive stat is probably this: According to Grant Dawson, who founded the program with his father, Gary, 90 percent of program graduates remain sober a year later.

Dawson points to two main reasons: the spiritual component of Reset and its strong community of people in recovery and program alumni.

Reset runs two homes, one for men and another for women. The men’s home has four residents but can hold seven; the women’s has six but can hold eight. Through weekly Bible studies, residents are encouraged to seek answers in Christianity. They’re not required to become Christians, but they must at least have an open mind about it.

“Without Christ as a part of my life, I would not be sober today,” said Erich Switzer, Reset’s executive director. He has been in recovery from alcoholism for more than 20 years.

“Many times, our folks don’t have hope coming in,” Switzer said. “There is hope with Christ … addiction steals and destroys. We think that’s from the enemy.”

Through interactions with other residents and graduates of the program, Reset encourages the creation of community. That enables residents to say to themselves, “I now have a connection. I have hope, and the lure of the drugs is not as strong,” Dawson said.

Kimberly Dotson, a resident of the women’s house, said the strongest component of the program is the community and opportunity for spiritual growth.

“It happens and you don’t even know it ... these women just loved me for who I was, and the next thing I know, I’m acting like them … and not cussing," Dotson said.

Structure and activities are key

Like Dotson, most residents have been through drug treatment programs before.

“There are probably more rules and structure here than in other sober places,” Switzer said.

Reset’s founders learned the importance of structure the hard way. Their first houses were two small ones in Covington for men. They thought it would be enough to provide the men with a nice place to live and to show concern for them, Dawson said.

“We ended up with two of the best crack houses in Covington, because there wasn’t structure,” he said.

The rules now include drug testing, a curfew, required attendance at recovery meetings and rent payments of $325 per month.

“They have to have some skin in the game,” Switzer said.

To pay for her stay at Reset, Dotson works at Panera Bread in Newport, where she was recently promoted to shift trainer. She would like to stay in the house another year.

It’s possible to graduate from the program within six months, Switzer said, but most residents take nine months to a year. To graduate, each must come up with a personal development plan, which includes answering questions such as, “What do I want my life to look like?”

One of Dotson’s goals is to regain custody of her three children, who are now in her sister’s custody.

“I wanted to be their mom, but I need to know how to be Kimberly first,” Dotson said. “When we are reunited in God’s time, I feel like I will be the mom they need me to be.”

Because of custody issues like this, there seems to be more hunger for Reset’s services among women, Switzer said. That’s why Reset hopes to open a second women’s house this year. The ideal building for the house would have apartments on the second and third floors, with room on the first floor for Jubilee Market, a clothing store whose proceeds support the ministry.

Most of the ministry’s $100,000 annual budget comes from donations.

No two stories the same

As it is for other nonprofits, fundraising is always a challenge, Switzer said. Another challenge is that there’s no "typical" person in recovery: Each person has his or her own story, with unique baggage, he added.

“A lot have gone through some significant problems,” Switzer said. “That doesn’t get healed overnight.”

Dotson, now 36, said she started living on the streets when she was 13, ultimately becoming addicted to heroin. She said she overdosed nine times and graduated from five recovery programs before she heard about Reset.

“I couldn’t see myself without drugs anymore,” she said. “I couldn’t keep going … I wanted to die.”

Often jailed on drug or theft charges, she started planning suicide during her most recent incarceration, until she said she heard a voice telling her she was not alone.

Dotson stopped using drugs and drinking in May 2017. She then moved into Reset in September 2017, after attending some events at the women’s house and getting to know the staff.

“They gave me a beautiful place to call home and a whole family full of sisters,” Dotson said. “We have these amazing women who have never had addiction, but they have had life problems. They can teach you how to handle them in a healthy way.”