Chappelle, Wayans among comedians who played there 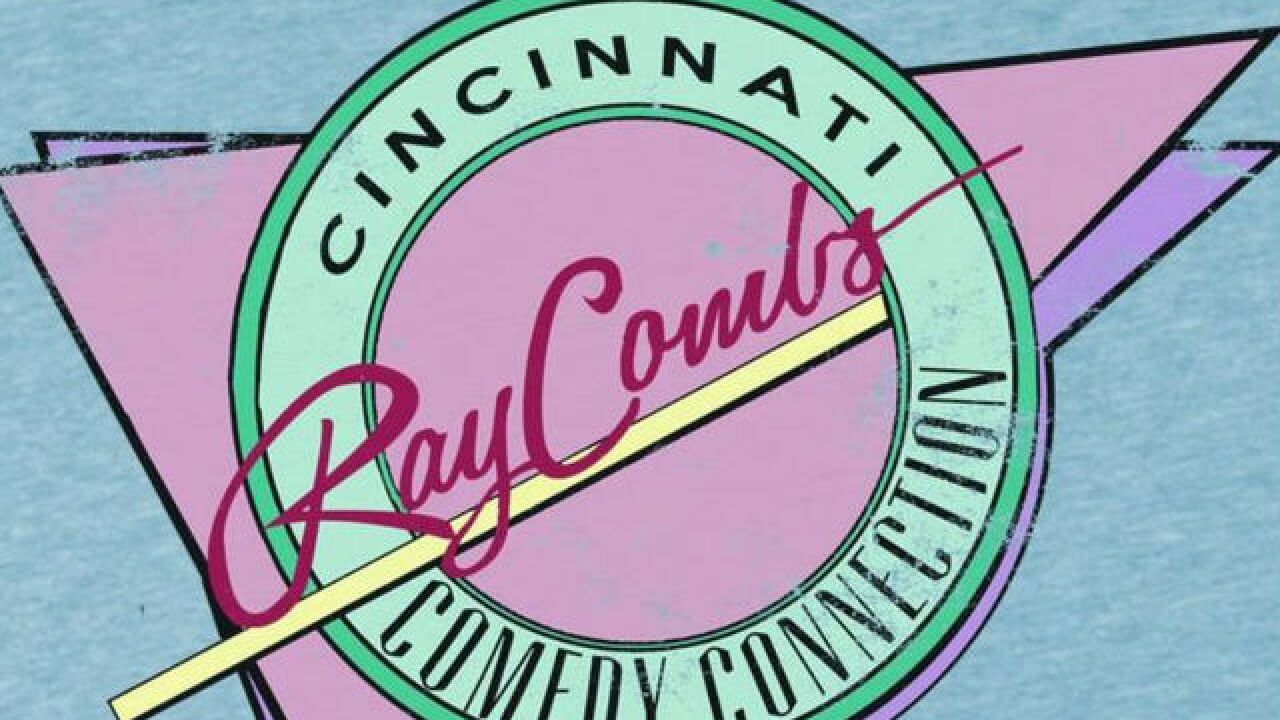 CINCINNATI -- In the early 1990s, some funny business was happening at the Tower Place Mall that had visitors yukking it up and singing along.

Ray Combs, the then-host of "Family Feud" and a Hamilton native, opened the upscale comedy club Cincinnati Comedy Connection inside the now-defunct mall in 1991. The 500-seat establishment, with its tiered seating, high-end sound system and video recording opportunities, was designed to raise the caliber of comedy offerings for both club-goers and comedians in Cincinnati.

The club brought a new dynamic to the Cincinnati comedy scene, which up to that point only included small clubs. According to Dan Friedman, who worked at the club as the house emcee, the club brought a Hollywood vibe to the Cincinnati comedy scene. Comic memorabilia, including photos and autographs from top-tier talent Combs met during his time as a comedian warming up sitcom audiences in Los Angeles, covered the walls.

It was as a warm-up comedian that Combs caught the attention of Johnny Carson and got his big break on "The Tonight Show."

"Ray was there a fair amount. I can remember him coming in when I didn't expect him to be and he'd go up after the headliner. People would go crazy," he said. "He was probably there about 60 or 70 percent of the time but not always booked. All he wanted people to do is laugh and have fun."

During those appearances, Combs was known to perform his schtick of starting an audience sing-along of sitcom songs, a routine he'd honed at the local Red Dog Saloon and performed on his first appearance on "The Tonight Show." It seems no one could resist an off-key rendition of the "Gilligan's Island" theme.

In addition to high-level talent, audiences were regularly treated to local contests for those trying to break into the business.

"He was incredibly supportive. He wanted to know if I was serious in pursuing comedy -- was I a hobbyist, or was I interested in doing this to put food on the table?" Friedman said. "He gave me tips on how to get work, but the most valuable lesson he taught me was everyone wants to be a headliner, but you should get confident being an emcee because that's what's going to get you work.

"He was a great mentor to me. I value everything I learned from him about standup and the business."

It was Combs' second attempt at operating a comedy club in Cincinnati. He shuttered Caddy Combs, which was located on Second Street, in 1990 due to a legal dispute.

Despite the club's initial popularity, it closed in 1995, a casualty of the game show host's financial difficulties, which also included foreclosure of his Hamilton homes. Combs lost his hosting gig in 1994 and soon after suffered serious injuries in a car accident. He briefly hosted another game show, "Family Challenge," before his 1996 suicide.