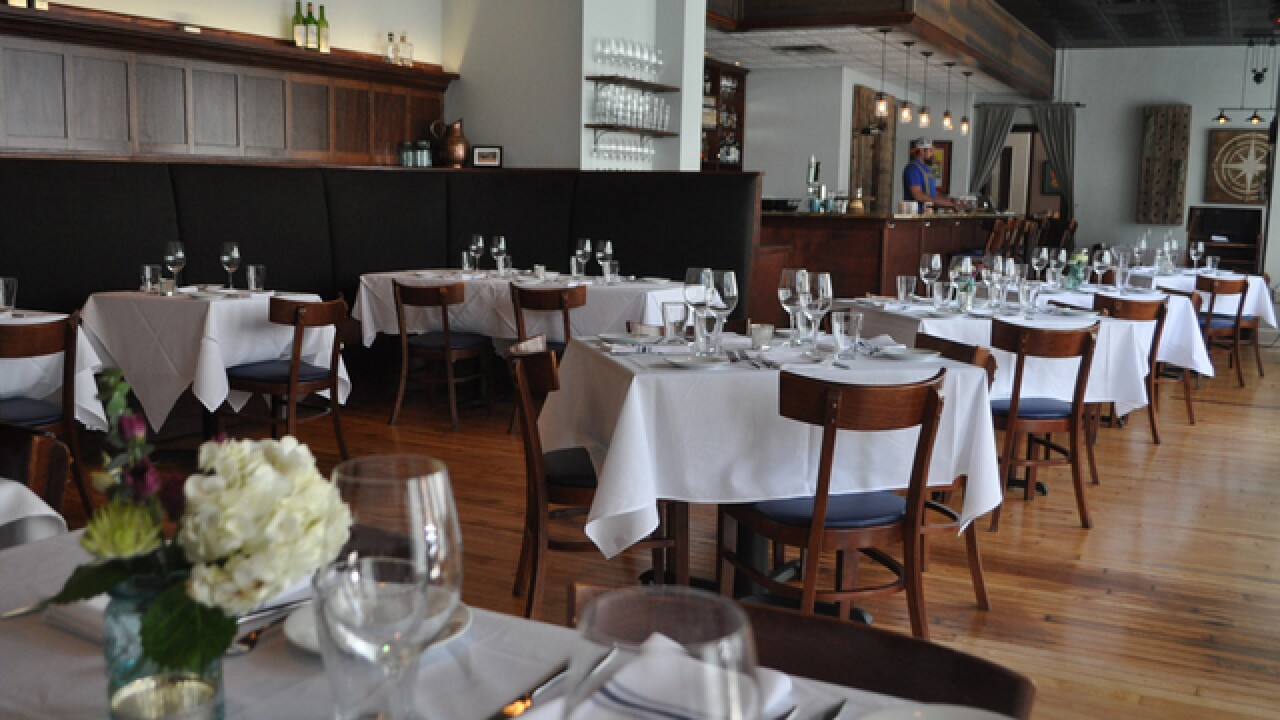 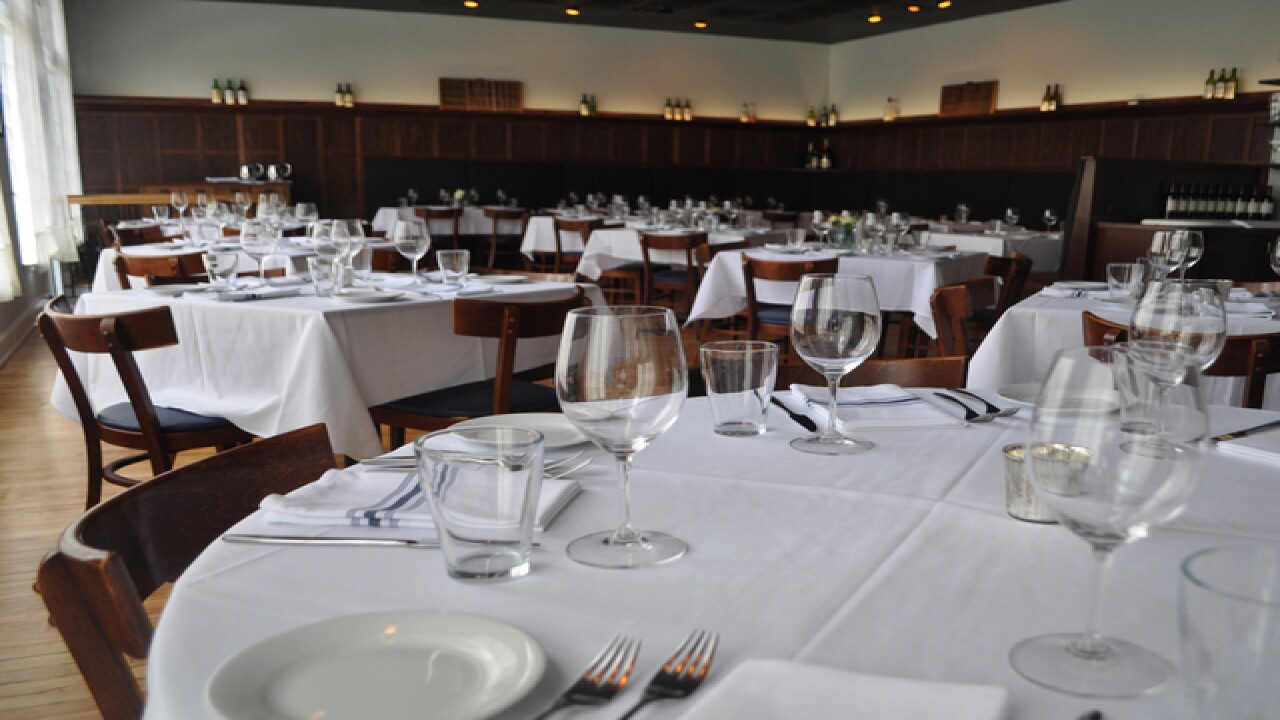 CINCINNATI – The owners behind a popular Oakley eatery are planning to open a second restaurant off Ludlow Avenue in Clifton.

Red Feather Kitchen's Brad Bernstein and Devon Barrett have taken over the former Harvest Bistro & Wine Bar – previously the site of La Poste and Tink's Cafe – at 3410 Telford St. They are rebranding and repurposing the space as a new eatery named Postmark, which they expect to debut later this month.

The name plays off the building's past – it was originally built as a post office – and the proprietors have carried that theme throughout with antiques, prints and decor.

Postmark’s menu will feature New American cuisine - an extension, of sorts, of Red Feather, which opened in 2013 to rave reviews.

However, while Red Feather is more "rough luxury," Postmark will be "farmhouse refined,” said Bernstein, a scratch chef and third-generation restaurateur.

"It's about taking more comfort food and bringing it into a fine-dining setting," Bernstein said. "It's local whenever possible, sustainable, seasonal, fresh, and I think we're going to hang our hat on our garde manger, which is the cold kitchen: preserving, pickling and making products that last."

Harvest Bistro closed for business on July 2 to make way for the remodel. Bernstein said he and Barrett are spending upward of $75,000 on renovations, which will include a new custom kitchen and upgrades to the granite bar, seating and exterior masonry and lighting.

Postmark will be cozy and comfortable but also rustic and rugged. The space seats about 75 to 80 people, including a semi-private dining room and 2,000-bottle wine room. Barrett is a certified sommelier, so wine will be "at the forefront of everything we do," Bernstein said.

"That is how we're going to set the tone for the experience," he said. "I think people will see and notice the change immediately when they walk through the door."

Bernstein hopes to debut Postmark before the end of August; so far, it's taken six weeks – and counting – to complete the renovation, longer than they expected. But when the doors reopen, you'll find him in the kitchen "for the foreseeable future."

"I've got a great crew at Red Feather," he said, adding, "It was the right time to start another restaurant.

"It was almost serendipitous how everything fell in line – just the synergy, the way things came about, it was very similar to how Red Feather (got started)," he said. "The location has tremendous potential. The character of the building and the setting in Clifton is something I always really enjoyed. It's just a matter of capturing that."