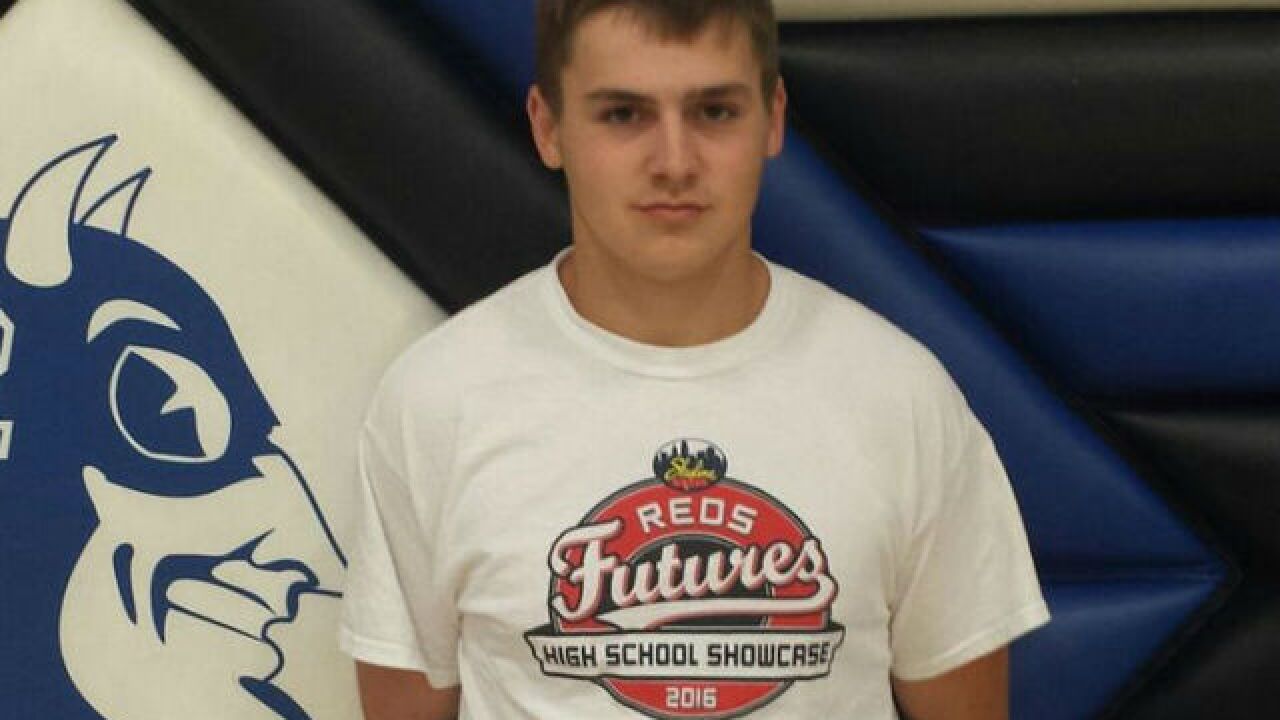 But the Reading senior right-handed pitcher kept his focus. He maintained faith in his fastball and curve in particular.

Vanover threw a seven-inning no-hitter in the Blue Devils’ 5-1 win over host Wyoming in a Cincinnati Hills League baseball game. Reading (13-3, 8-1) is tied with Taylor for first place in the CHL entering Thursday afternoon.

“I was constantly getting support from my teammates and coaches,” Vanover said Thursday morning.

Vanover allowed just one walk and struck out 10 on Wednesday. Reading made three errors on routine grounders that led to a run. There were no baserunners until one out in the sixth.

Muehlekamp has been the Reading coach for the past 18 years and can’t remember another seven-inning no-hitter during his tenure. Reading senior Logan Barron threw a five-inning no-hitter earlier this spring. Barron and Vanover have been among the standouts for the Blue Devils this spring.

Barron is hitting .500 with seven doubles, two triples, two home runs, 21 RBI and eight stolen bases. He also has 42 strikeouts with a 0.44 ERA on the mound.

Vanover, who plans to be an airplane technician after high school, says he couldn’t get his change-up going during warm-ups, but felt good once the game started. He hit the outside corner effectively with his curve.

“He’s a good student,” Lunsford said. “He loves to fish and be outdoors. He’s just a super kid.”

After Vanover's 98th pitch and the no-hitter in the books, Vanover was mobbed by his teammates.

“They were running after me and hugging me and asking, ‘Did you know you have a no-hitter?’” Vanover said.