Could Price Hill be the next Hyde Park? 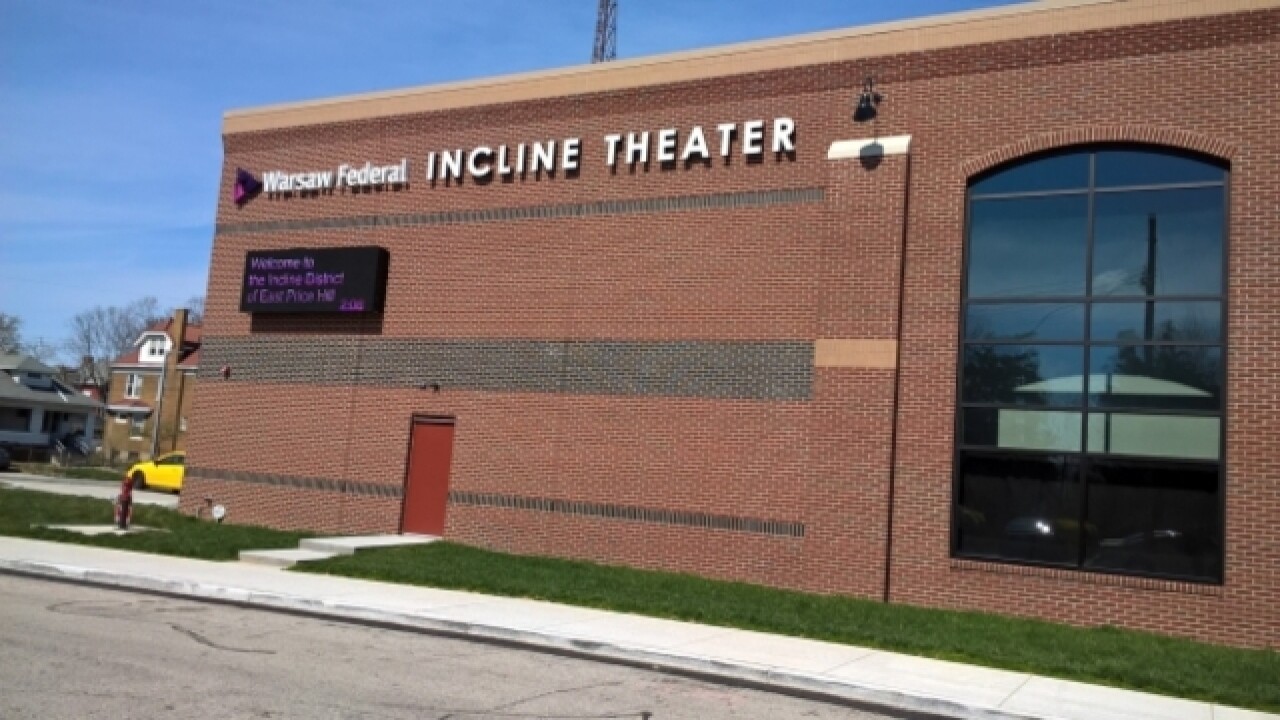 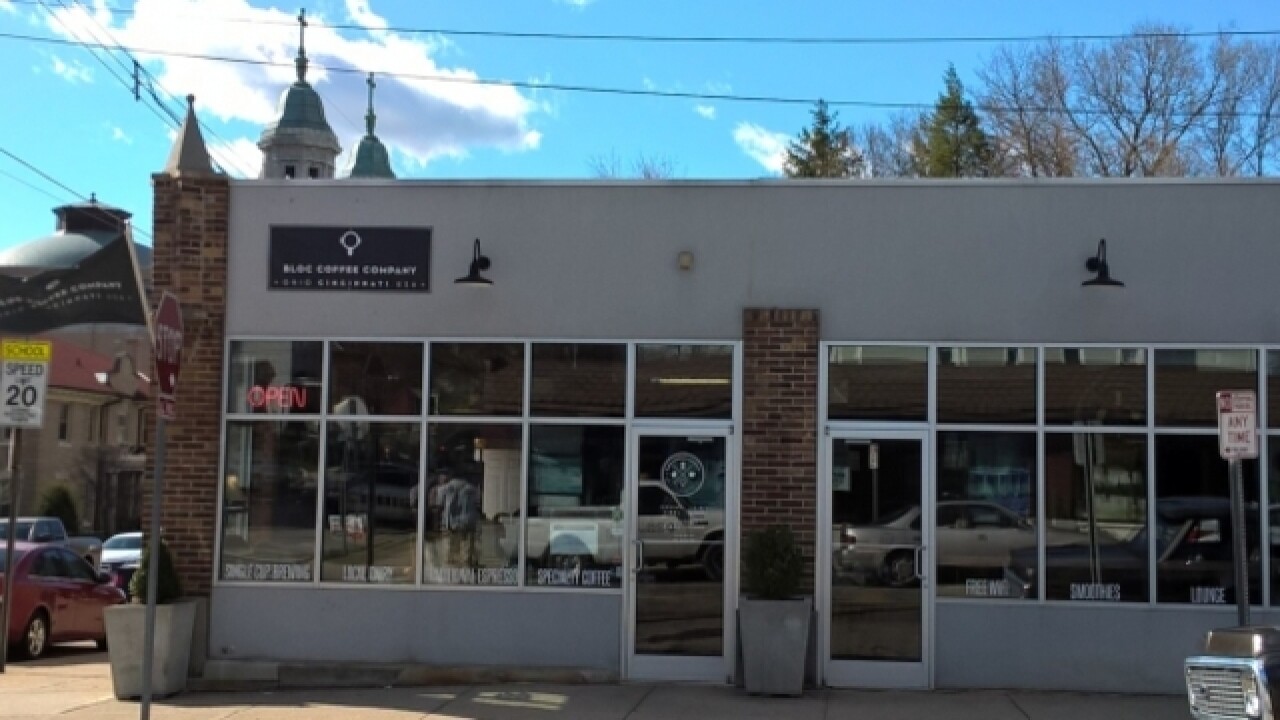 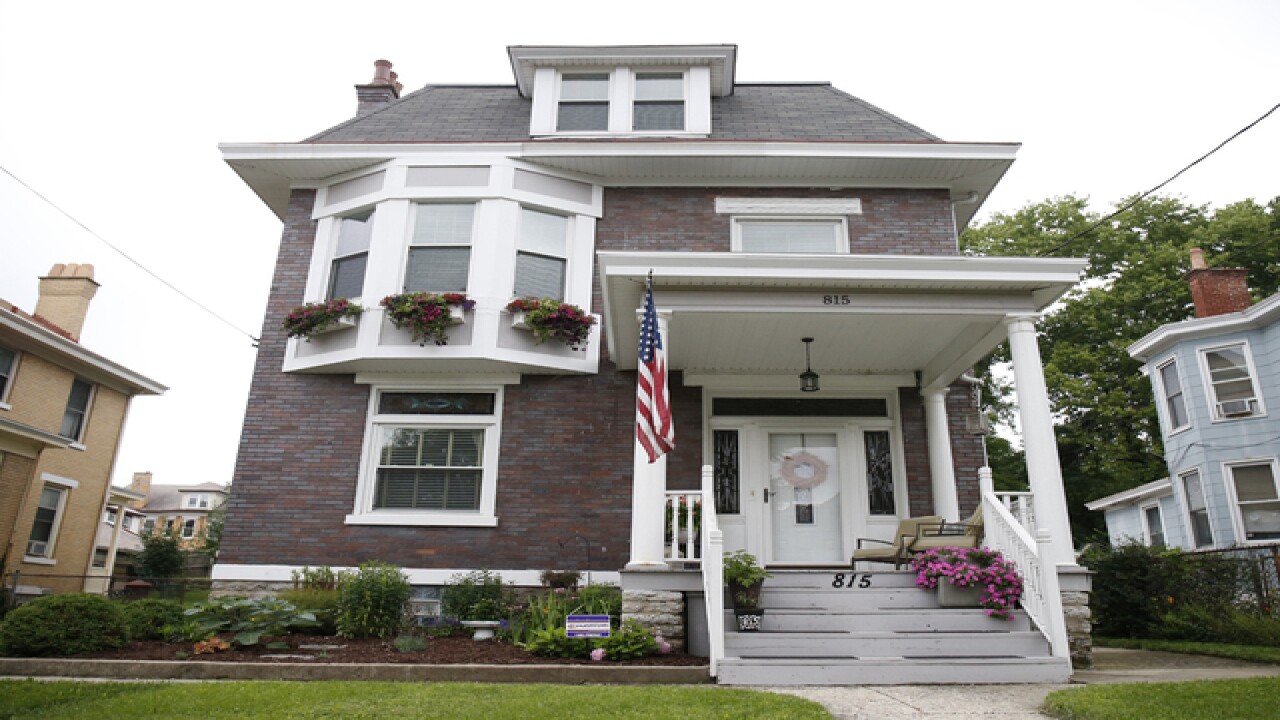 This is the second in a series that spotlights re-urbanization efforts in the Greater Cincinnati area. Read Part 1 here.

For years, Price Hill was known as the home to Elder High, Price Hill Chili and the Covedale Center.

It still is, but there’s a bit more to it these days, too.

Price Hill, in particular East Price Hill, is one of the areas of Greater Cincinnati seeing a distinct movement of development and redevelopment. While people from the area have been hearing this for years, it’s hard to argue with results like the Incline District and an upswing in population.

“I’ve been here for nine years, and in the last year and a half we’ve talked about it more here in the community,” said Ken Smith, executive director of Price Hill Will, an organization geared toward revitalization of the three Price Hill neighborhoods: Lower, East and West. “We’re starting to see people come into the community. The real estate market is picking up, with young people coming in.”

Like many parts of the area undergoing revitalization, Price Hill has a plethora of existing buildings for both residential and commercial use. One example is the former Masonic lodge on Price Avenue, which is owned by Price Hill Will and being renovated into a community arts and event center.

“We do have an amazing housing stock, but it has some deferred maintenance,” said Smith. “Price Hill has seen a generation, maybe more, of disinvestment. The challenge is attracting people to invest when the return is not as immediate. We’re looking for people who want to invest themselves and build a life here in Price Hill.”

“It doesn’t cost any more to rehab a home in Price Hill than it does in Hyde Park,” he added.

Price Hill Will has programs to help with renovation of blighted and vacant homes, to help people buy homes with sweat equity, and is also working on developing commercial plots on Glenway Avenue in West Price Hill and State Street in Lower Price Hill.

Tom Koopman Sr., an Elder graduate, helped make it the headquarters of his National Marketshare Group, in the old West End Bank and Trust Building. Constructed in 1914, it was the first of many development projects Koopman and his business partner have undertaken or are undertaking in Price Hill.

Unlike some developers, though, Koopman is not looking to relocate existing residents. In fact, his philosophy is just the opposite.

“All boats rise in a rising tide,” is a favorite expression of his.

Having helped to develop the buildings where BLOC Coffee is located and where a wine bar is set to open, along with The Flats Gallery, Koopman is invested in Price Hill in more ways than one.

“Our initial challenges were getting people to believe that things were really going to change,” he said. The problems facing developers, or redevelopers, in Price Hill is there has been an abundance of absentee ownership, leading to disrepair of many of the structures. It’s not easy to track the owners down, Koopman said, but he is resolute in a continuous approach to improvement.

“To do nothing is unacceptable,” he said. “Take ownership first of your home, then your neighborhood.”

One of the ways in which Koopman is taking ownership is by trying to clean up the streets — literally. He said he and other community leaders organize people to pick up litter off the streets in various blocks of Price Hill.

“People feel better when the neighborhood doesn’t have trash,” he said.

Koopman also knows that while things are on an upswing in Price Hill, it isn’t an overnight process. In fact, he prefers it that way.

Perhaps the most striking example of revitalization is the Warsaw Federal Incline Theater, across the street from popular restaurants Primavista and Incline Public House.

“The theater has been tremendous,” Smith said. “It’s probably the most catalytic thing that could’ve happened to that property. It brings 200+ people to the neighborhood on show nights.”

Smith’s main concern for development in Price Hill is that the neighborhood retain its character.

“If you do nothing, (development) will still happen,” he said. “We want to maintain people who want to stay in the community. You have to be consciously aware that everything you do has an impact.”

“As young people come in with a sense of vibrancy, it will bring in new life to the community, and that’s going to breathe new life into who’s already there,” he said. “We’re starting to see young entrepreneurs, who are people with a different view on investing.”

“It takes a heart for the area,” he said. “That’s what is happening in East Price Hill.”