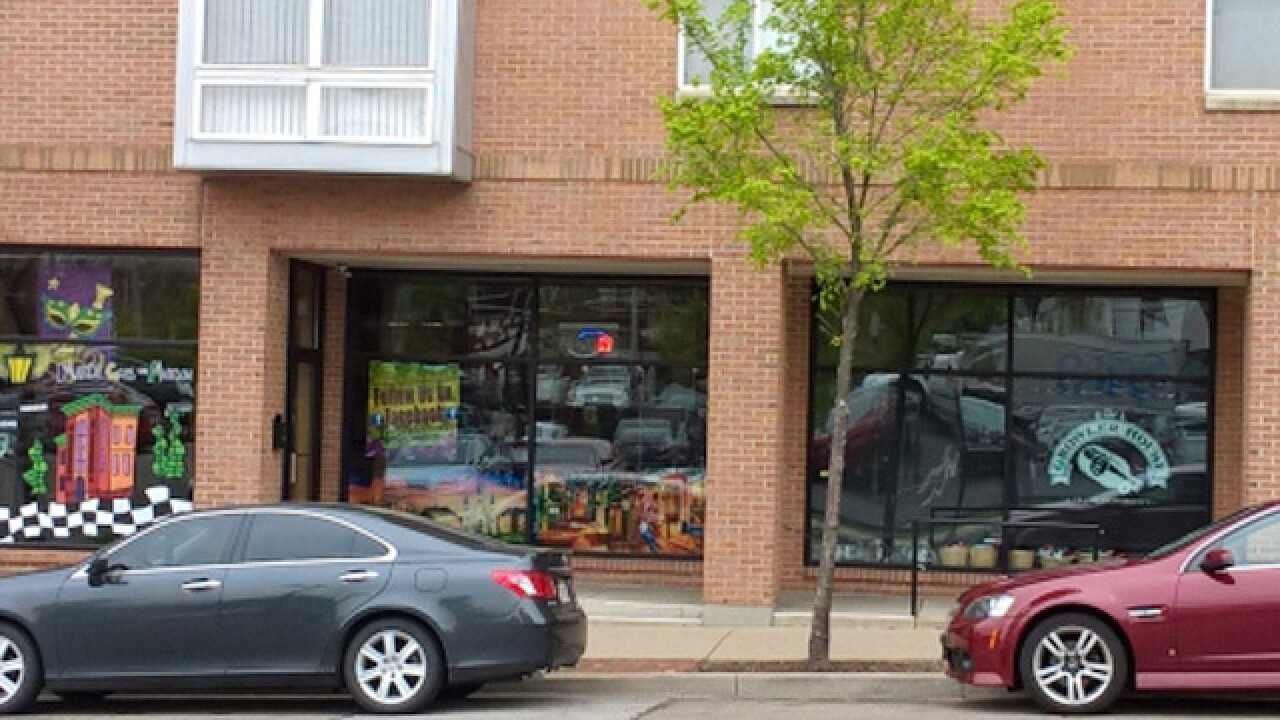 <p>The Growler House, on Madison Road just east of Victory Parkway, is part of a revival in East Walnut Hills that's seeing more businesses and residents in the neighborhood. (Andy Foltz for WCPO)</p> 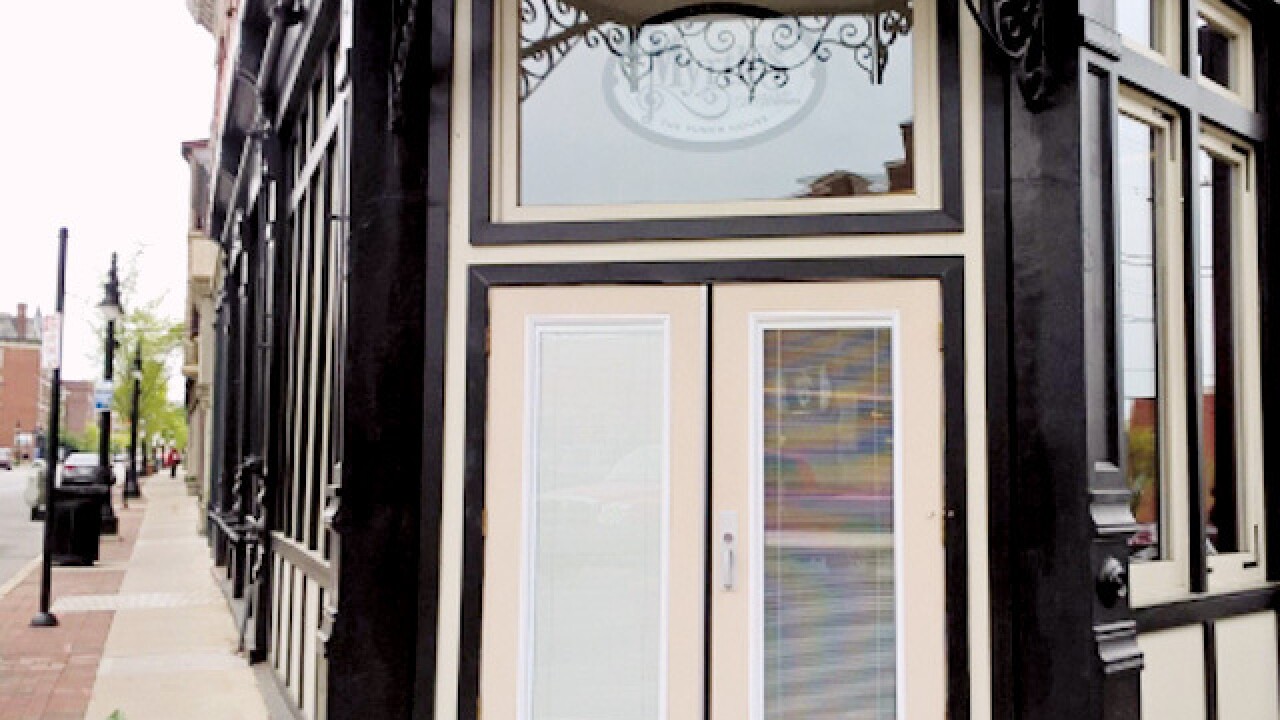 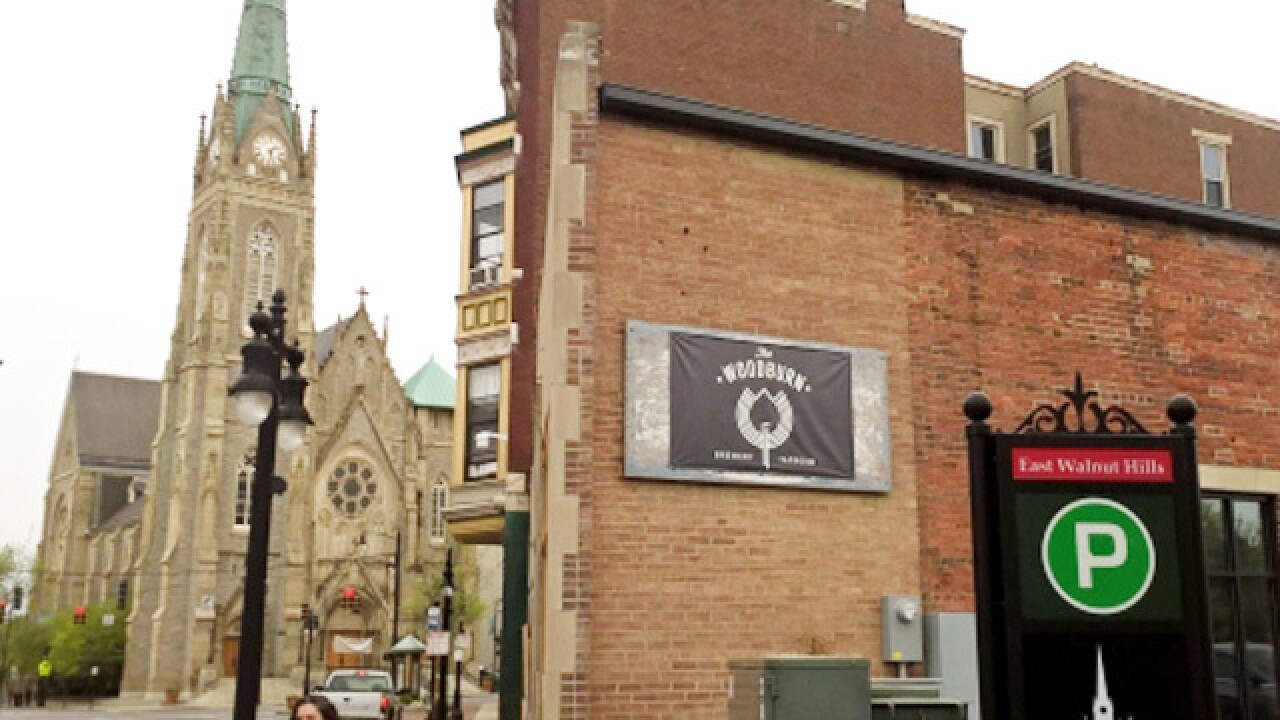 This is the fifth in a series of stories on re-urbanization efforts in Greater Cincinnati.

CINCINNATI — At more than 125 feet tall, the tower of St. Francis de Sales Church casts a long shadow. For many years, that shadow fell on empty sidewalks and vacant buildings.

Today, the sidewalks and buildings are bustling with new life.

“We saw East Walnut Hills as an early Over-the-Rhine and kind of fell in love with the community,” said Chris Mitchell of the Woodburn Brewery. The Woodburn is under construction with plans to open in June.

“One of our owners (Dennis Chacon) lives a few blocks from the brewery and had his sights set on this building,” Mitchell said. “DeSales Corner is just gorgeous.”

Indeed, the neo-Gothic church inspired the architecture around it. The problem for decades was similar to other urban neighborhoods — businesses followed people to the suburbs. That has changed dramatically in recent years. DeSales Corner is home to a salon, restaurants, bars, a clothing store and soon the brewery.

“I think the brewery’s going to be a big part of the community,” said Maria Walley, of the DeSales Corner Development Corp. The neighborhood redevelopment corporation was founded in 2012 as a 501(c)3 corporation to spur the return of businesses to the area. With additions like Myrtle’s Punch House, O Pie O, Mardi Gras on Madison, Salon DeSales, Café DeSales and the Growler House, there is plenty to draw people into East Walnut Hills.

“I lived in that neighborhood for 25 years, and I remember a time when you didn’t walk around during the day,” Walley said. “The goal has been to make it pedestrian friendly. We wanted fun, quirky businesses.”

It seems to be working.

“After we purchased the building, we were excited to see other businesses popping up,” said Mitchell. “It seems like there’s a lot of growth. The foot traffic is huge. It’s nice to see people walking around, and they usually stop and wave.”

Walley called DeSales Flats apartments a “cornerstone development” and said a third wave of that project is planned. “It’s nice to know people want to live in the business district or very near to it,” she said.

Other living spaces were added as part of the redevelopment going on in the neighborhood, such as apartments being added above Myrtle’s.

“The places we’ve developed were uninhabitable,” said Walley. “If anything, we’re adding density back to the neighborhood.”

Still, with all the progress that has been made, there is more to come. “There are probably four buildings that could still be filled,” Walley said. “There is also other space that is underutilized.”

“There is still a quite a bit of work to do,” Walley said. “The main goal is to get vacant buildings into the hands of developers who will preserve the integrity of the neighborhood and the historic buildings.”

Read previous installments in the WCPO.com series on re-urbanization: