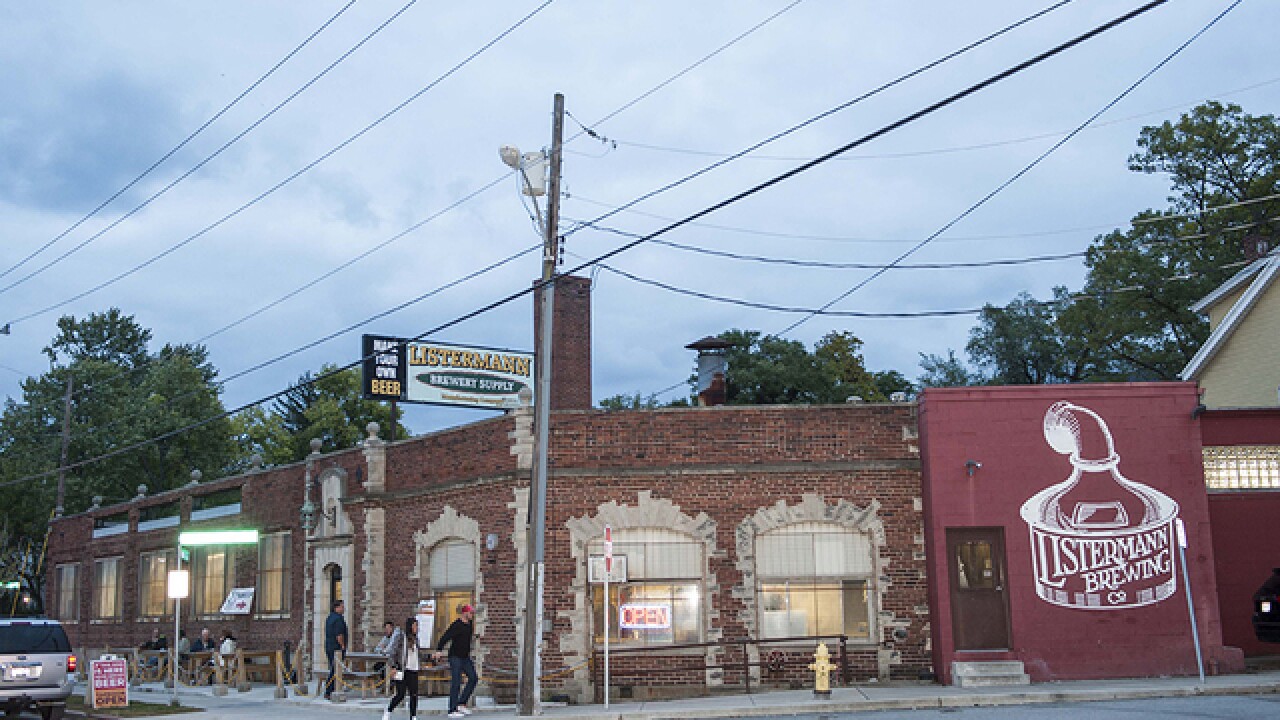 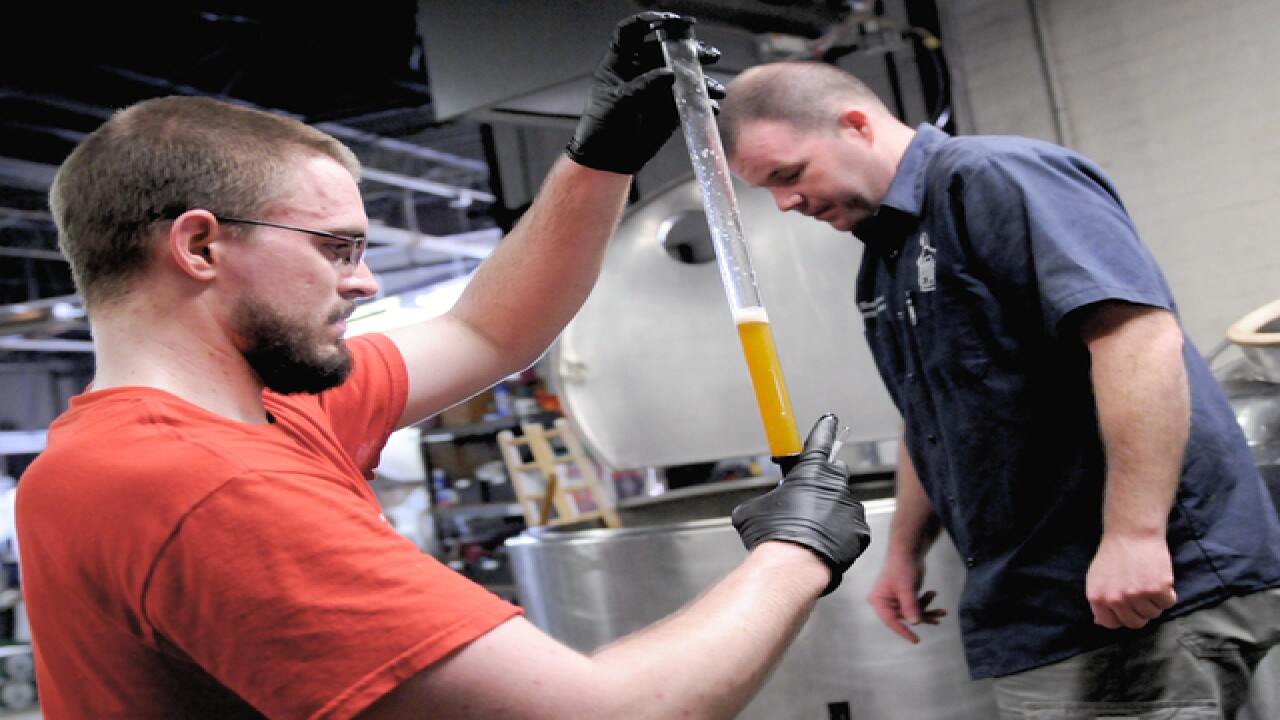 A line wrapped around the block at MadTree Brewing on a recent Sunday, despite the predawn chill. It didn’t matter to those who were standing, sitting or even grilling breakfast, though.

It seems hardly a week goes by when one of the local craft breweries isn’t releasing a specially bottled beer, a bottled variant of an existing beer, or both. Although there are some drawbacks, such as release times not being conducive to certain schedules, bottle releases are largely good for business in both the primary and secondary markets.

But with bottles being limited in release, and thousands of beer enthusiasts around the area, some folks are going to get left out. There are two common practices for those who can’t make releases: trading and muling, which is having another person go in your stead for a release or bringing extra bodies to circumvent bottle limits.

“I don’t like when people show up with their grandma and sister who are looking to take those beers and immediately sell them on the secondary market,” said Ashley Little. Her husband, Mike, started the Facebook group Greater Cincinnati Craft Beer Society.

“That ruins it,” agreed Mike Little. “I would never mule for profit, but I’d do it for friends. Let the breweries make the profit; it’s their paycheck. We have our own jobs.”

‘It’s Supposed to Be Fun’

Jason Brewer, distribution manager of Listermann Brewing, said the brewery's bottle releases go smoothly. He described them as his favorite part of his job.

“Most of our releases are no limit,” he said. “I’d rather give it to people that want it, get up early and get in line to get it. I understand people have priorities, but this is my No. 1 priority, and we want to reward people who make us their priority.”

Some breweries have other systems in place, from giving those who get in line a specific time to come back and pick up their bottles to offering the option to place orders online. While that may cut down on congestion in taprooms, it doesn’t have the same vibe, said Brewer.

“It’s supposed to be fun for the group,” he said. “Plus, it’s a way to get to know supporters when they come in.”

“It wouldn’t be exciting if everyone could go get it,” said bartender Pat Wilde of Listermann Brewing Co. “It’s like Christmas – some years you get what you want, some years you don’t.”

Casey Price lives in Eastern Kentucky but recently visited Listermann and Braxton Brewing while the breweries were having bottle releases. Price said he came up specifically for those releases.

“It’s something special and something different, especially if you also get to try it at the brewery," Price said. "You get to try it now, try it again six months down the road, and compare notes.”

Mike and Ashley Little travel all over the country, and they go to as many bottle releases as they can wherever they happen to be. The beauty for them is in trading and sharing, though, not trying to turn a profit on limited-edition beers.

“I’d rather share a beer than trade it,” Mike said.

He estimated he presently had between 100-150 beers in his cellar, and he said that range is on the low end of the folks he considers serious traders. When he does trade, which is a big feature of the Greater Cincinnati Craft Beer Society, he said he usually throws in a “thank you” beer with the trade, something above and beyond what is agreed upon, and that many others do the same.

“I’m a beer trader because I like to share with friends across the country,” he said. “I try to be fair. I think the purpose of trading is sharing good beer with good people.”

“We know a lot of couples that do this,” Ashley said. “And you don’t get the same vibe in other cities. When we travel, we miss our home breweries.”

“I like bottle releases. It’s a good way to support local breweries, and there’s a lot of culture with the breweries in Cincinnati,” Mike said. “It’s also a great way to meet people. You already have something in common with people in line with you.”