Questions about how Trump will change U.S. policy toward Israel to be aired at forum 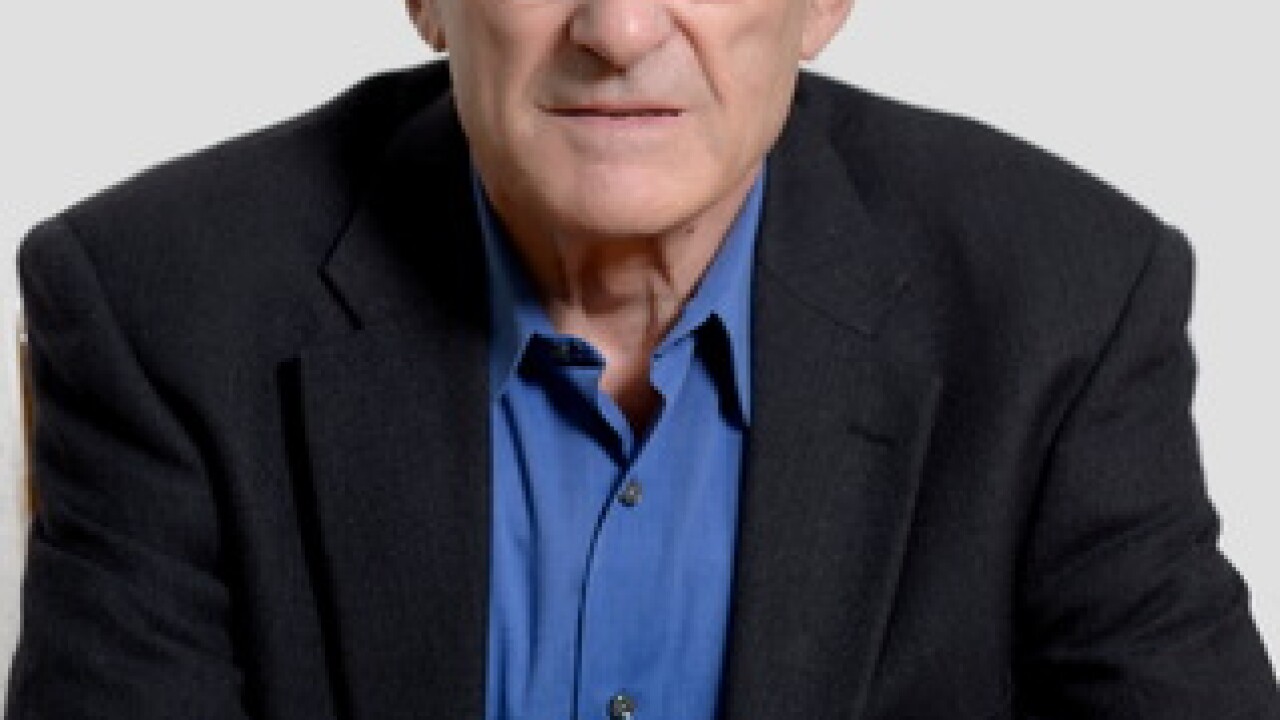 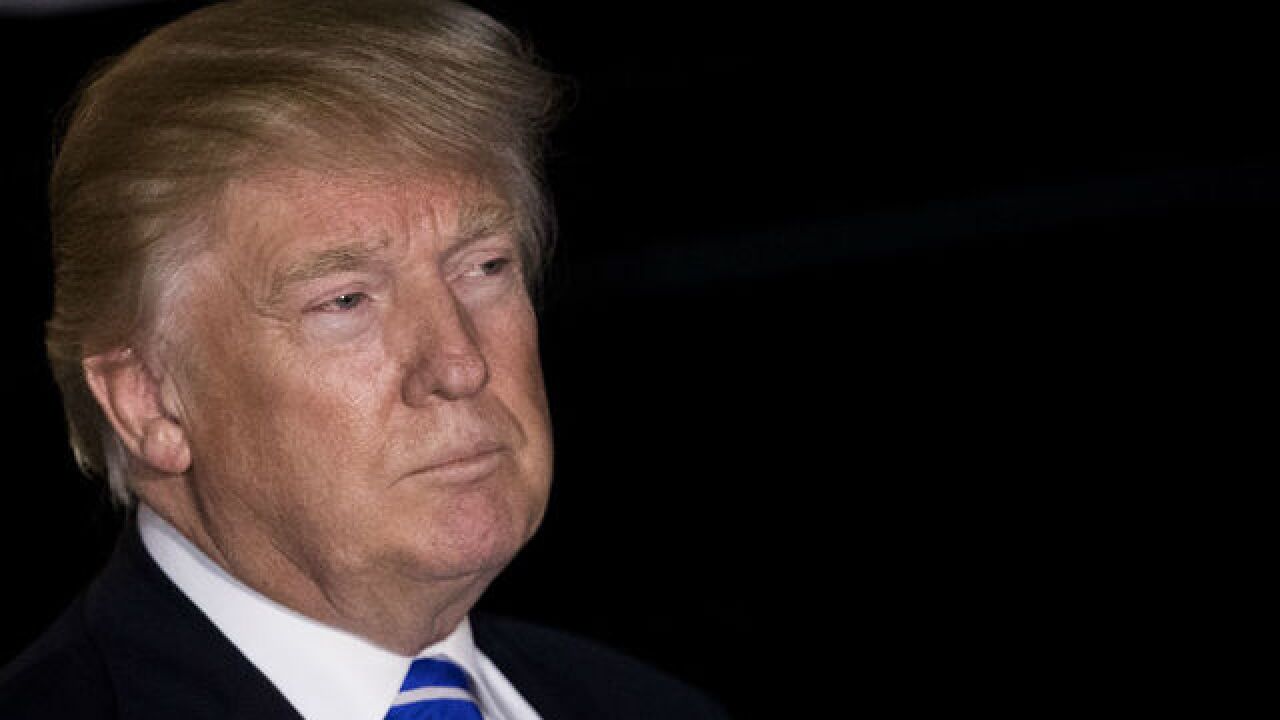 By: Kevin Eigelbach | WCPO contributor
Posted at 7:00 AM, Nov 30, 2016
CINCINNATI -- Generally speaking, there’s no more important foreign policy issue for American Jews than relations between the United States and Israel.
That’s according to Sarah Weiss, director of the Jewish Community Relations Council, the arm of the Jewish Federation of Cincinnati that focuses on community relations and public affairs.
How will Donald Trump, once he becomes president in January, change that relationship?
No one really knows, but plenty are speculating about it. One of them is Eytan Gilboa, academic director and founding chair of the Israel Public Diplomacy Forum, a nonprofit created to advance international understanding of Israel and the Middle East.
He plans to speak at a public forum, “The Future of U.S.-Israel Relations -- A View from Jerusalem,” sponsored by the Council and the Forum, set for 7-8:30 p.m. Thursday in the Amberley Room at the Mayerson JCC. The forum is free and those interested can register here.
Gilboa earned a doctorate in government from Harvard University and a bachelor’s degree in political science and
international relations from Hebrew University. He also founded the Center for International Communication at Bar-Ilan University in Israel.
Locals have lots of questions about Trump, and whether his administration can bring about creation of a separate, Palestinian state, for which Weiss said most local Jews are hoping.
Throughout the presidential campaign, Trump supported Israel, Weiss said, including saying things like the U.S. embassy should be moved from Tel Aviv to Jerusalem. That was great to hear, she said, but questions still remain about what’s to come.
“I don’t think any of us has a crystal ball, including professor Gilboa, but I think he has thought through some of the possible scenarios” of what a Trump administration will mean for Israel, Weiss said.
It’s true that Trump made campaign promises that showed he was a friend of Israel, Gilboa said, but Gilboa doesn’t put much stock in them. Trump has already walked back other campaign promises, such as his promise to “lock her up,” referring to his opponent, Hillary Clinton.
However, most Israelis expect that the Trump White House will be much friendlier than the Obama White House, he said, because of the personal enmity that emerged between Obama and Israeli Prime Minister Benjamin Netanyahu.
Under Obama’s administration, Gilboa said, the Palestinians weren’t serious about negotiating with Israel because they expected Obama to get concessions from Israel without them having to offer any. They proposed concessions that the knew the Israelis wouldn’t accept.
But the Palestinians may feel that under Trump they won’t be getting such concessions, Gilboa said, which paradoxically, might inspire them to negotiate.
Most Israelis perceived that under Obama, the Middle East was no longer important to the United States, Gilboa said. The American pullback from the region left a vacuum, he said, which has been filled by Russia.
The latter has been using its military in Syria, he said, ostensibly against the Islamic State of Iraq and the Levant (for a good primer on who’s who in this conflict, click here).
Gilboa sees Russia’s intervention as designed to protect Assad’s regime, but also to diminish U.S. power and influence in the region. Under Obama, the United States has supported regime change in Syria.
For years, Trump has made favorable comments about Russian President Vladimir Putin. The leak of emails from the Democratic Party that damaged candidate Clinton was also linked to Russian hackers.
Russia has found an ally in Iran, with which it has a common interest in Syria, Gilboa said. That’s not good news for Israel, he said, because Iran is the No. 1 threat to Israel’s security, not the Islamic State.
That’s why any Middle East agreement Trump and Putin might come up with has to include Iran, he said.
The other scenario, he said, is that the United States and Russia don’t reach agreement at all, but continue to provoke one another in the Middle East.
The big question is how Trump plans to deal with these and other challenges, such as Iran’s nuclear program. In some ways, Gilboa said, Trump seems more interested in isolationism than internationalism.
As a political scientist, how does Gilboa see Trump’s surprise win? As a rare combination of four factors, he said:
Copyright 2016 Scripps Media, Inc. All rights reserved. This material may not be published, broadcast, rewritten, or redistributed.