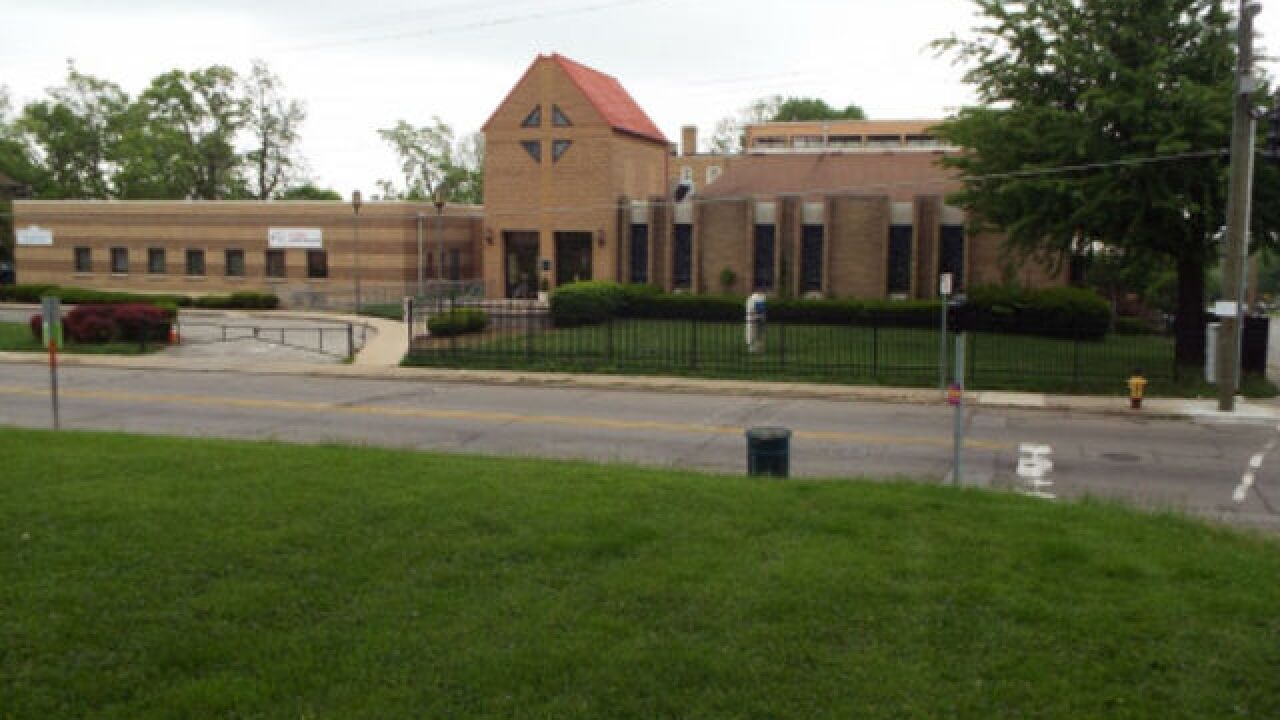 <p>Shown are the buildings at 430 Forest Ave. in Avondale, where the Church of the Living God CWFF National Brotherhood has headquarters, left, and 434 Forest Ave., where the church’s Temple 51 has its sanctuary and offices. Kevin Eigelbach <br />  </p>

CINCINNATI -- This story might call for the wisdom of Solomon, which is appropriate, since it involves a local church and the leaders of the national association of churches it used to be part of.

The chief point of dispute is property at 430 and 434 Forest Ave. in Avondale. The former is where the Church of the Living God CWFF (Christian Workers for Fellowship) National Brotherhood has its headquarters.

The Brotherhood is a Missouri corporation that oversees more than 80 churches, which it calls temples, in 26 states. Its building adjoins the one at 434 Forest Ave. that houses Church of the Living God CWFF Temple 51. The two share a parking lot. According to court records, at least 120 people worship at Temple 51, which is led by pastor Ennis Tait.

In October, the Brotherhood and the National Headquarters sued Tait and the trustees of Temple 51 in Hamilton Common Pleas Court, asking the court to declare them the rightful owners of the properties, and pay damages of more than $25,000.

That suit says that Temple 51’s leaders do not speak for the National Headquarters and have no right to its property. It also said that on Oct. 15, the Brotherhood voted to remove Tait as Temple 51’s pastor, and three days later, Temple 51 leadership changed the locks to the building, locking the Brotherhood’s leadership out.

Trevor Pemberton, an Oklahoma City attorney representing the Brotherhood in the case, did not return repeated calls for comment.

A few days after that suit was filed, Temple 51 and the National Headquarters filed suit against the Brotherhood.

That lawsuit says that W.E. Crumes, who was chief bishop of the Brotherhood and the pastor of Temple 51 at the time, organized the National Headquarters corporation to hold the properties because he didn’t want the Brotherhood to claim ownership. He wanted them controlled by members of Temple 51, who were to control the National Headquarters corporation, it says.

According to the second suit, the Brotherhood began claiming ownership of the properties only after it needed to settle a Missouri lawsuit that “made serious allegations” against the Brotherhood. It says the Brotherhood removed Tait as pastor, not for any failure of duty, but in retaliation for Temple 51’s resistance to the Brotherhood.

Since the filing of the suits, both sides have co-existed under the terms of a court order that allows the Brotherhood’s chief bishop, Elbert Jones Sr., and his wife to use their offices from 9 a.m. to 5 p.m. Monday through Friday. The order forbids them from disrupting Temple 51 or its congregation, and enjoins Temple 51 from doing the same to the Joneses.

After this motion went into effect in December, the congregation of Temple 51 voted to part ways with the Brotherhood, according to court records.

According to its website, the Church of the Living God CWFF was founded in 1889 by William Christian in Wrightsville, Arkansas. “Christian History” magazine calls William Christian a founder of the black Restorationist movement, one of the precursors of black Pentecostalism.

Christian rejected denominationalism and aimed to teach only the simple message of Christ, the magazine said. One of his cardinal principles was the rejection of racial prejudice.

The first Church of the Living God CWFF temple in Cincinnati, No. 50, was organized in 1914, according to a history on the Temple 51 website. But a schism in that church resulted in some members leaving and eventually forming Temple 51.

“It (had) been a goal of our church brotherhood to have a headquarters centrally located with housing facilities for our retired bishops, senior saints and out-of-town visitors,” the website says.

In 1994, because of problems with parking and its location, Temple 50 merged into Temple 51.

Temple 51 and the Brotherhood are in the process of exchanging information and taking depositions to prepare for a trial of their lawsuits, which is set for Sept. 19 in Hamilton Common Pleas Court, Pieczonka said.

The leadership of Temple 51 wants the public to know that the church is active, it’s growing and it’s moving forward, he added.

The welcome sign in front of Temple 51 this week read, “God has a solution. Pay attention.”