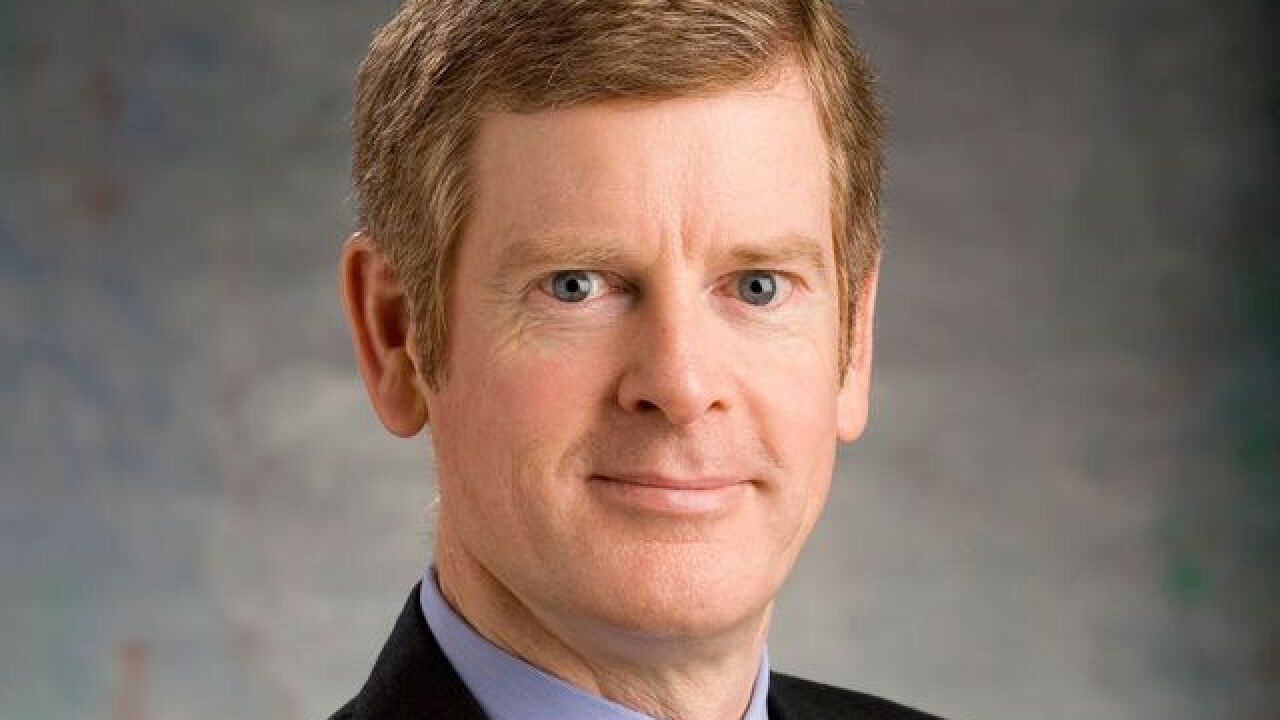 Taylor’s bonus declined 33 percent to $2.7 million because P&G fell short of its goal for 2.8 percent growth in organic sales, which is revenue that excludes foreign exchange fluctuations, acquisitions, divestitures and other unusual events.

Taylor was eligible for a bonus of up to $3.2 million, but P&G’s organic sales growth of 1 percent was well short of the goal for a maximum award. P&G achieved its goal for profit growth, allowing Taylor to receive 85 percent of his potential bonus.

Taylor received a 4 percent increase in total stock awards to $12.7 million. Here’s how the compensation committee of P&G’s board explained that increase:

“In awarding a modest increase in at-risk performance-based pay, the Committee considered Mr. Taylor’s total compensation package compared to the market median of the competitive peer set, as well as the fact that his base salary and bonus target have not increased for the past two fiscal years. The Committee also assessed his performance during one of the most significant business transformations the Company has ever undertaken.”

Chief Financial Officer Jon Moeller also received a smaller bonus, but his $342,000 reduction was offset by an increase in stock awards and a $50,000 raise that brought his base salary to $1 million. Moeller’s total compensation declined 1 percent to just under $8 million.

P&G’s business unit leaders didn’t fare as well as the top bosses, thanks to a rating system that compares their individual performance on six metrics, including the market share of brands they manage and growth in operating profit.

Giovanni Ciserani, who announced his retirement in June, took a 29 percent pay cut to $5.2 million. The global fabric and home care president not only received a 33 percent smaller bonus, but he was the only executive among P&G’s five highest paid to receive no stock options.

P&G’s compensation committee said it reduced stock awards to Ciserani because of “below target business performance.”