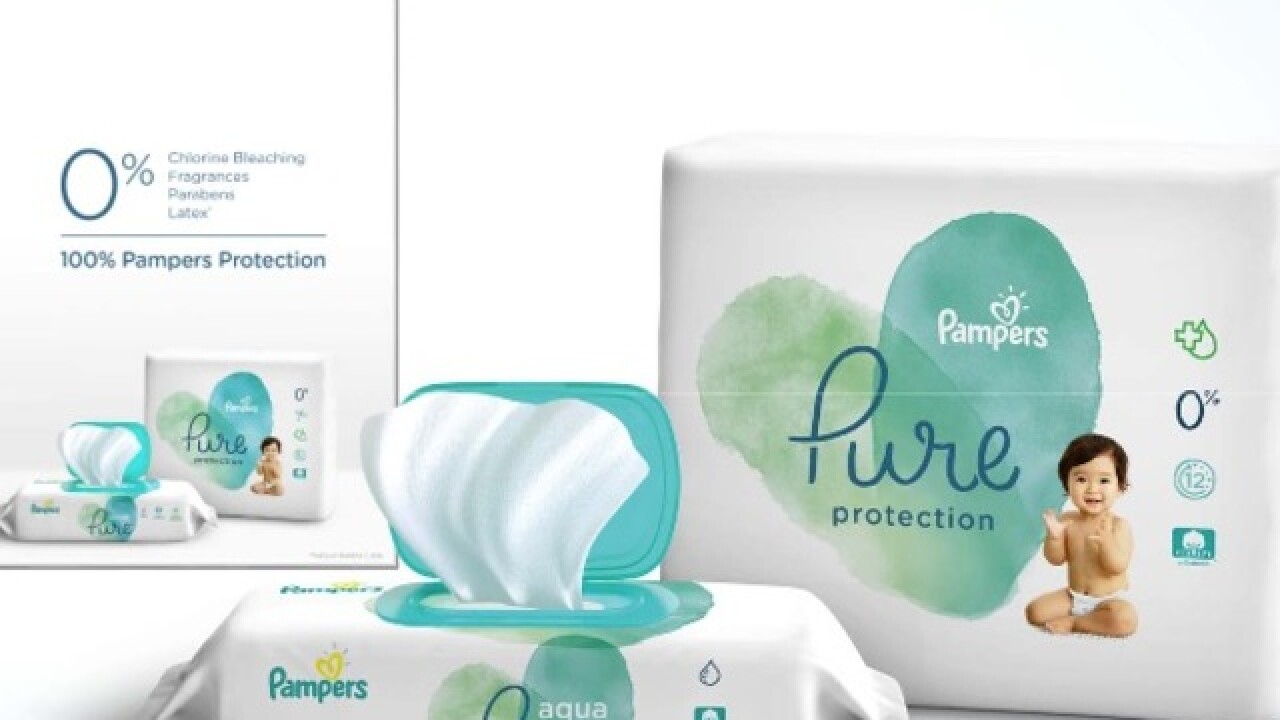 CINCINNATI - Procter & Gamble Co. might just have a hit on its hands, with a new diaper that quickly grew to number one in its category and inspired a John Legend jingle that’s hard to get out of your head.

The “Stinky Booty” song debuted in a Father’s Day ad in which Legend, who played the lead role in Jesus Christ Superstar to a TV audience of 9.4 million viewers, sings to his daughter, Luna, during a diaper change.

Luna is my best audience and biggest fan, so obviously I had to write a song for when I'm on diaper duty.  Sing it with me now... #StinkyBootyDuty #PampersPartner pic.twitter.com/7iaZy43q1m

The diaper is Pampers Pure, the latest in P&G’s line of “natural” products that claim to be free of harmful chemicals and more environmentally friendly.

Pampers Pure diapers and wipes contain no chlorine bleach, fragrance, lotion, parabens, natural rubber latex or allergens identified by the European Union. But the John Legend spot might have at least one artificial ingredient: Saccharin sweetness.

“As a father of two kids in diapers, I believe every moment with my kids helps build strong bonds – even the messy, mundane ones,” Legend said in a P&G press release. “The stinky booty song was born out of one of those moments with Luna. Since then, it’s become a special thing between us.”

P&G announced plans to enter the natural baby-care segment in February. It joins Tide, Dreft, Gain and Herbal Essences as brands that launched natural products in the last two years.

“Just a few weeks into launch in early May, Pampers Pure became the number one selling natural diaper in tracked channels,” Moeller said. “Online ratings and reviews are above four stars.”

Another bullish sign: An Israeli manufacturer of natural baby wipes, N.R. Spuntech Industries, announced June 6 that it signed a three-year contract with P&G worth $130 million.

P&G can use the boost in its baby-care segment, which along with grooming represent the only categories where Moeller said the company is having “sales-growth challenges.” Its eight other product categories are collectively growing at more than 3 percent.