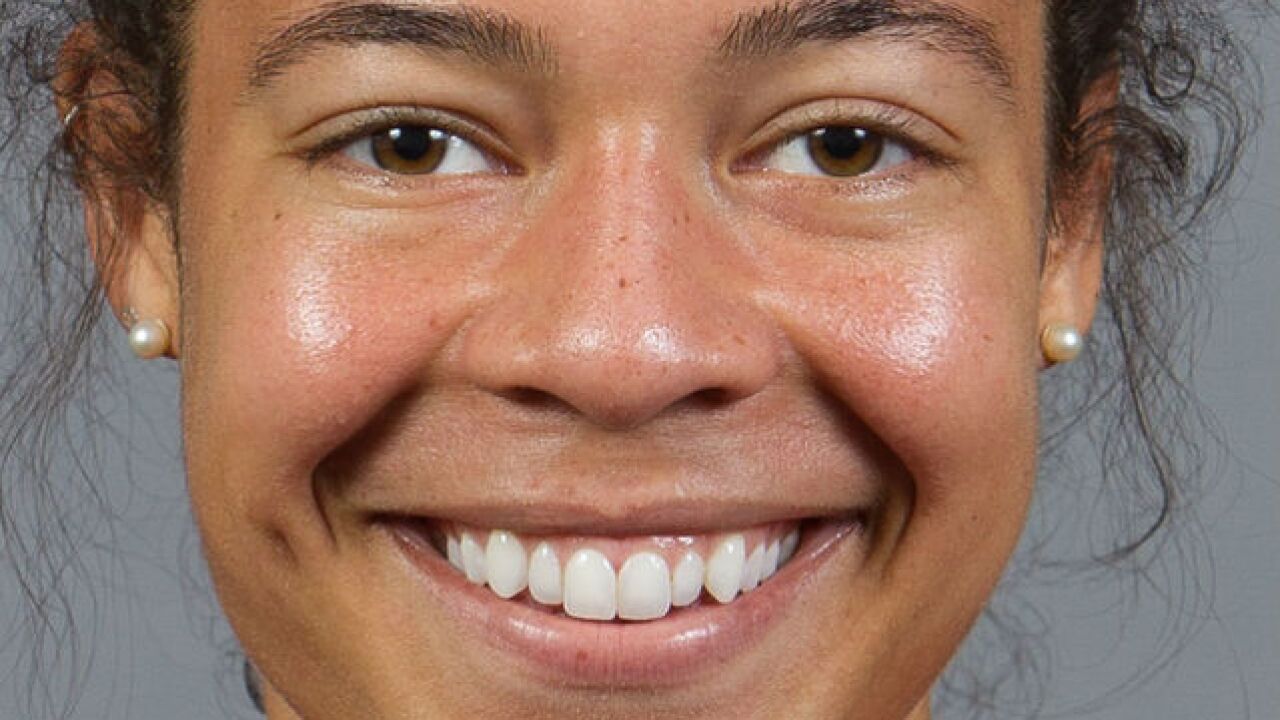 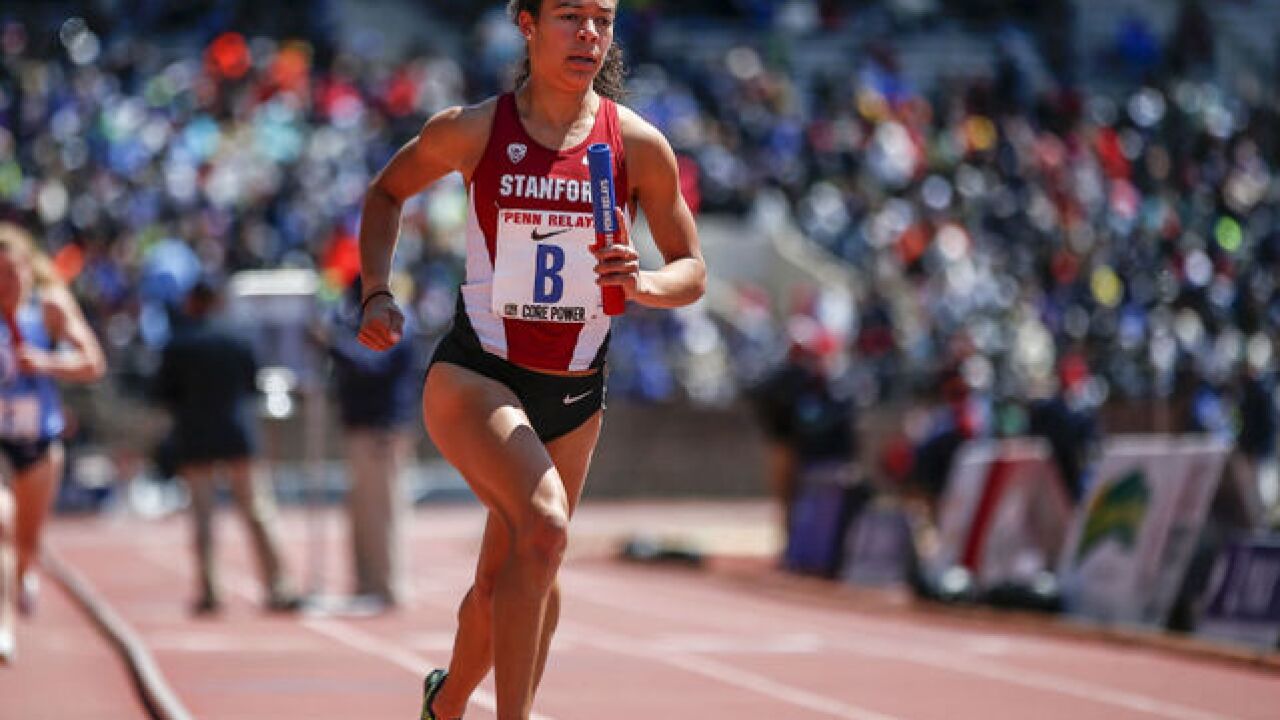 Stanford University senior Claudia Saunders can’t wait for the outdoor track season to begin. And this spring is just the start of what could be a memorable summer.

Saunders, a 2011 Princeton High School graduate, is a five-time NCAA All-American on the Stanford track team.

"Claudia is on a great trajectory to continue getting better this entire spring," Stanford coach Chris Miltenberg said. "I have no doubt that she will be ready to compete with anyone in America by June."

Saunders feels the strongest she’s been because of a significant effort in the weight room. Knowing this is her senior season gives her promise this spring could be a special season.

Saunders, the NCAA runner-up in the 800 meters the past two seasons, broke the school 800 record at the 2015 event, running 2:00.63. The second-place result is Stanford’s highest women’s finish ever in that event.

"She is extremely hungry to have another shot at the NCAA 800," Miltenberg said. "As we always talk about, the key is focusing on what she can control and continuing to race her way. That mindset is why Claudia has made all the great progress she did over the last few years and continuing to stick with that will be the key to her success this year and beyond."

Saunders will start her season April 1 at the Stanford Invitational where she’s scheduled to run the 1,500. She had by far the best fall and winter of training that she's ever had, according to Miltenberg.

"A national-class athlete that is going to break out in the next six months" is how Princeton cross country coach Bob Fritz described his former standout.

Saunders earned second-team All-America honors at the NCAA Indoor Championships this winter, but is eager for the outdoor competition.

"She laid a great foundation of base work all fall, even running great cross country at the NCAA Championships and steadily built in more speed and sharpness over the course of the entire winter," Miltenberg said.

Outside the track, Saunders has excelled in the classroom. Saunders is a double major (international relations and Spanish) has been able to take a nice variety of classes while at Stanford. She studied in Chile the summer after her sophomore year.

She will graduate in four years this June.

"Beyond the running stuff, just the kind of person she is (has been impressive)," said former Princeton coach Jim Crumpler. "She is the same now as she was in high school with the way she interacts with people and her character."

Saunders was the 2011 Division I state cross country champion and 2010 state champion in the 100-meter hurdles at Princeton.

Crumpler, who coached Saunders for three years in cross country, couldn't be more proud of his former standout. He's seen Saunders compete at meets in the past year.

"She was going to be good middle-distance runner and of course she was no slouch in hurdles and sprints (at Princeton)," Crumpler said. "Her distance ability combined with that speed set her up well to be a very fine 800 runner."

This summer may also present an opportunity for Saunders to compete in the Olympic Trials for France in Paris. Saunders is a French citizen. She didn't talk about the Olympics while in high school, but Crumpler says he knew her talent would carry her into significant opportunities.

Saunders wants to reach 2:00.00 for inclusion on the French Olympic team. Her personal best is a Stanford school record of 2:00.63 from her NCAA outdoor runner-up last year.

Saunders competed at the Paris Diamond League event last summer. The experience proved to be valuable.

She plans to run professionally and will have to choose an agent after her NCAA eligibility is over. Saunders said turning pro is a lot like the college recruiting process where there are many options for competition and finding the right fit with an apparel sponsor.

Saunders may consider law school after her running career. She has interest in sports and entertainment law or humanitarian law.

But, for now Saunders’ focus is purely on the Stanford season. The Cincinnati area and the Princeton High School community will be watching.

"She has steadily progressed each year that she has been at Stanford and I think she is ready to take another step forward this spring as well," Miltenberg said.